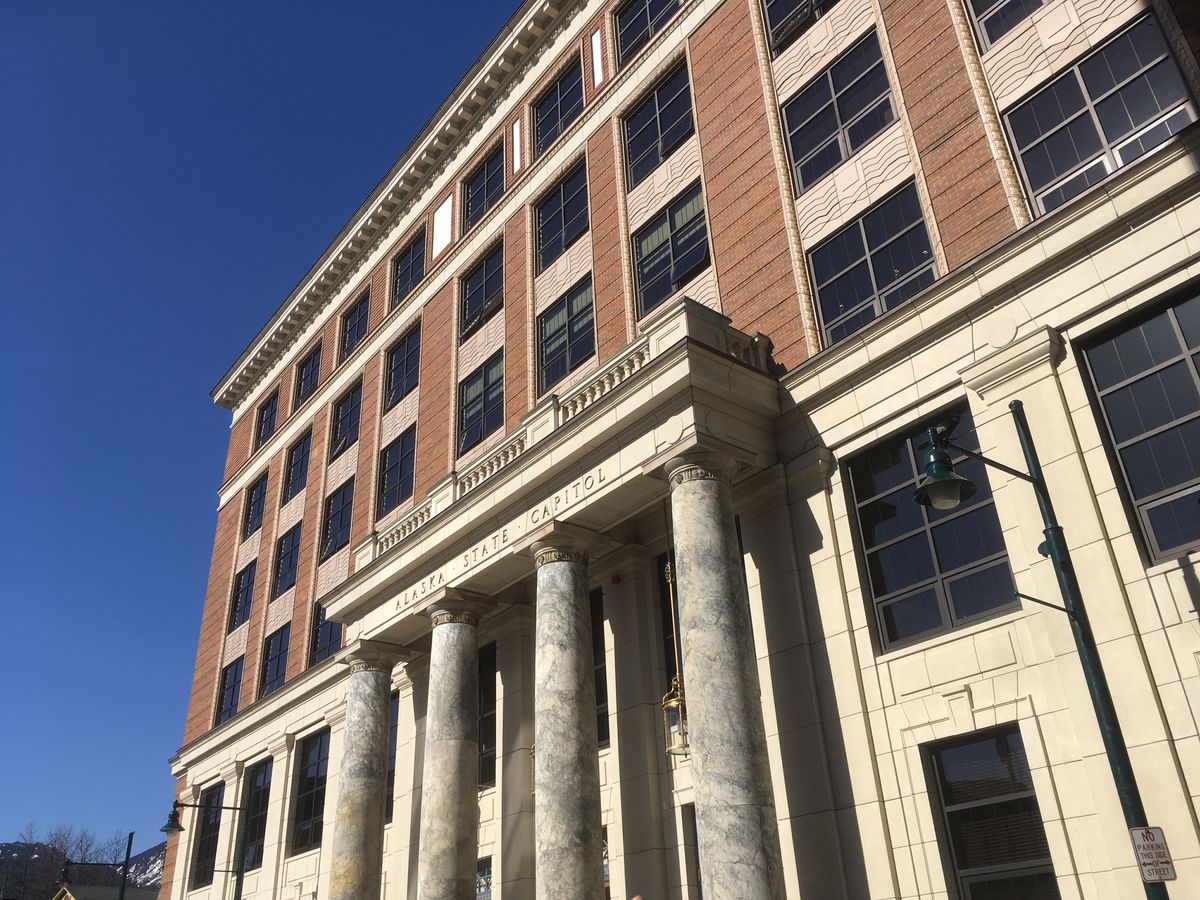 JUNEAU — The Alaska House of Representatives voted Monday to allow judges to renew or extend domestic violence and stalking protective orders, fixing a problem identified in August by the Alaska Supreme Court.

The vote was 38-0, with two members excused absent. The legislation, House Bill 12, is being held for one last procedural vote in the House before advancing to the Senate for consideration.

HB 12 is sponsored by Rep. Chuck Kopp, R-Anchorage, who introduced it before the start of the session in response to an August ruling of the Alaska Supreme Court. In that month, the court noted an incongruity in state law: If a victim of domestic violence wanted an extension of a domestic violence protective order — or a second protective order for the same incident — state law didn’t allow it.

“If the legislature intended to allow for multiple protective orders from the same incident of domestic violence, it did not say so in the statute,” the justices wrote at the time.

If approved by the Senate and signed into law by Gov. Mike Dunleavy, HB 12 would “clearly articulate that victims may request an extension of a protective order 30 days before or within 60 days after it expires,” according to an explanation provided by Kopp.

A judge would decide whether or not that extension is ordered.