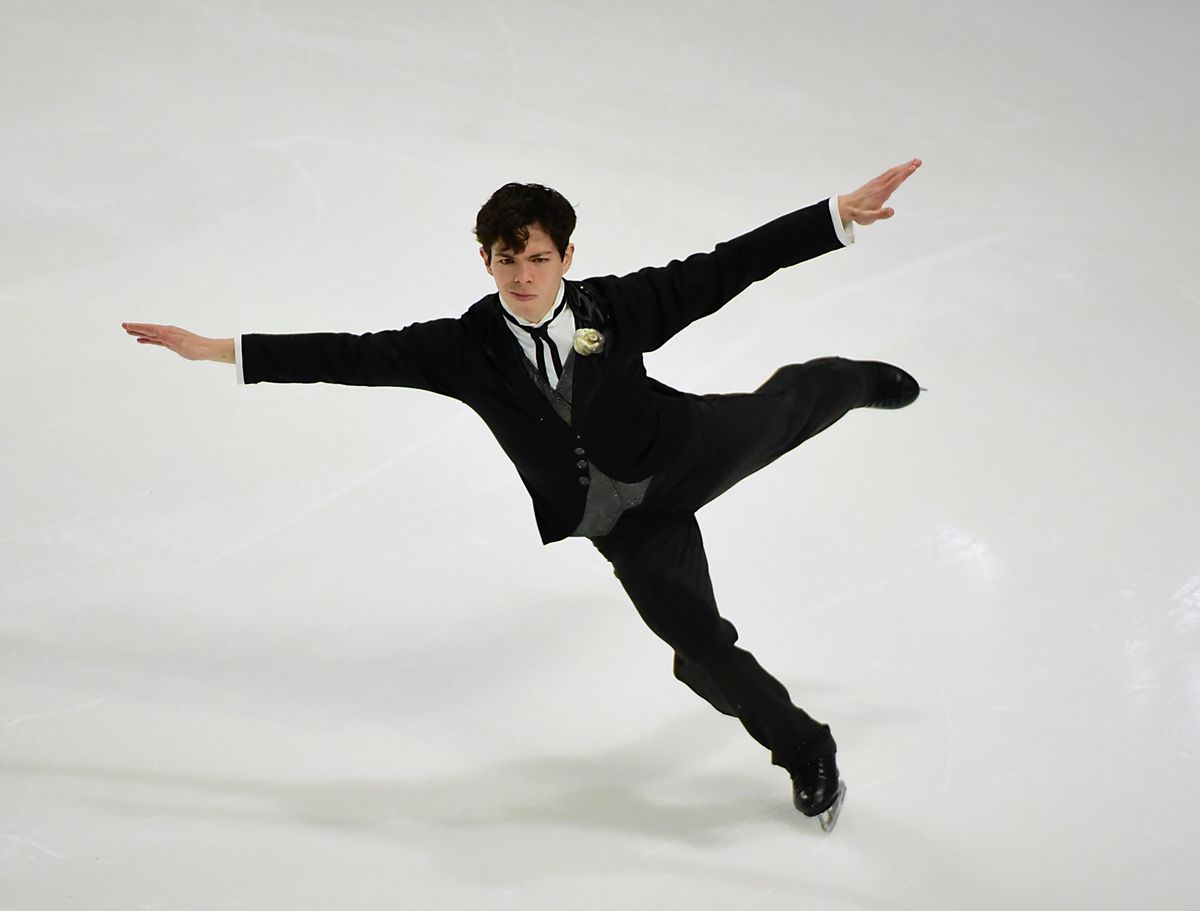 Alaska's Keegan Messing is headed to the Winter Olympics.

Messing was named to Canada's Olympic figure skating team Sunday morning. He's the first Alaskan to qualify for the Olympics in figure skating.

He was in third place after Friday's short program but vaulted into second place with his Saturday night free skate. He got off to a rocky start Saturday — he fell on his second jump, a quadruple toe loop, and two-footed his landing on a three-jump combination shortly after that.

But he came back strong. He landed his second quad, executed a big triple axel and delighted the crowd with a soaring Russian splits.

The crowd rose in appreciation when he finished, and Messing returned the gesture by doing a backflip as he exited the ice.

"This is the closest I have been to crying in forever for anything," Messing said in a report by goldenskate.com.  "I can't even put it into words. I am just in hog heaven right now.

"… After that first quad, it really just sparked something inside of me and I fought for every step, every position. I don't think I fought this hard for a long program in my life."

Messing, 25, has dual citizenship and skated for the United States for several years before switching his affiliation to Canada in the 2014-15 season.