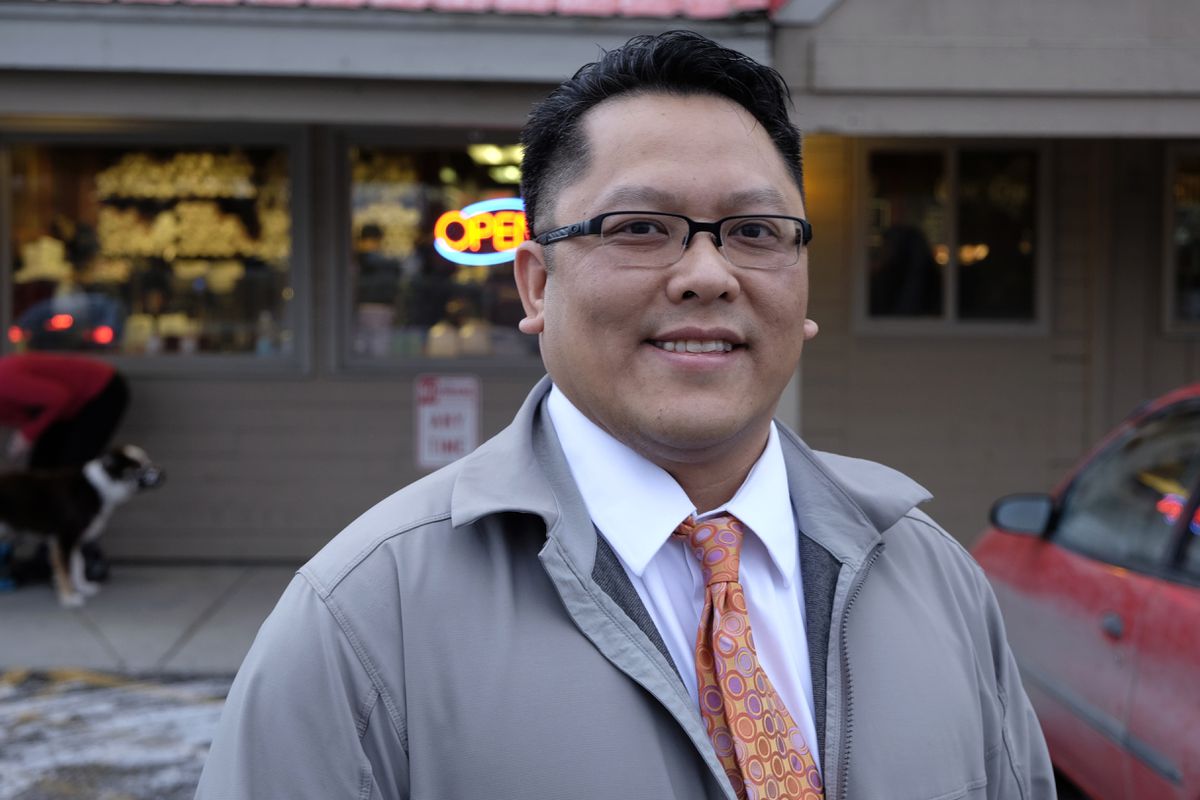 Chi Tran said his brother collapsed while putting his daughters to bed Wednesday night. He said the exact cause of death was unknown.

"We're all in shock," Chi Tran said in a phone interview Friday. "It's all really sudden and we're all in disbelief."

Dale Tran was the chief financial officer for Kaladi Brothers Coffee. Kaladi president Tim Gravel said Tran came to Kaladi during a time of upheaval for the company. A failed business venture in Colorado had left the company struggling to regroup. Gravel brought in Tran, with whom he had worked through a partnership at New Sagaya, to help put in place a stable business structure for the company. He said those systems allowed the company to rebound at a steady pace, growing from just a handful of cafes around the state to 17 in Alaska and Washington.

In almost 10 years with the company, Tran was instrumental in developing the company's "Catalyst For Community" brand, expanding Kaladi's popular New Year's Day annual giving program and other philanthropic events. This year, the program raised $57,000 for AWAIC, the Abused Women's Aid in Crisis center in Anchorage.

Kori Wright, Kaladi director of sales, said the New Year's giving program has raised approximately $1 million for various nonprofit agencies in the city. Gravel said the company went from donating $15,000 to $20,000 a year before Tran arrived to almost a quarter of a million dollars a year.

"He was so appreciative of where he is, what he's been able to do," Gravel said Friday. "He was a genuinely concerned, good guy that wanted to help other people."

Tran was born in Vietnam in 1974 and moved to the United States with his family as refugees the next year. The family later settled in the Seattle area. According to his brother, Tran moved to Anchorage in 1996 to work for the Sagaya Corp. before working at Kaladi Brothers.

Chi Tran said his brother's passion for philanthropy stemmed from his experiences as an immigrant. When his family came to the U.S., they had nothing, he said, and relied on the kindness of others to establish themselves. He said that giving came naturally to his brother.

"And a lot of it (came) from his own heart," his brother said.

He is survived by his wife, Joy, and two daughters. A funeral service is set for Friday, Jan. 20. Donations can be made at any Northrim Bank location to his daughters, Isabella and Abigail Tran.

Editor's note: This story has been updated to reflect where donations can be made.