A 50-year data trove shows Alaska Native people are getting cancer at higher rates. It also shows opportunities to save lives. 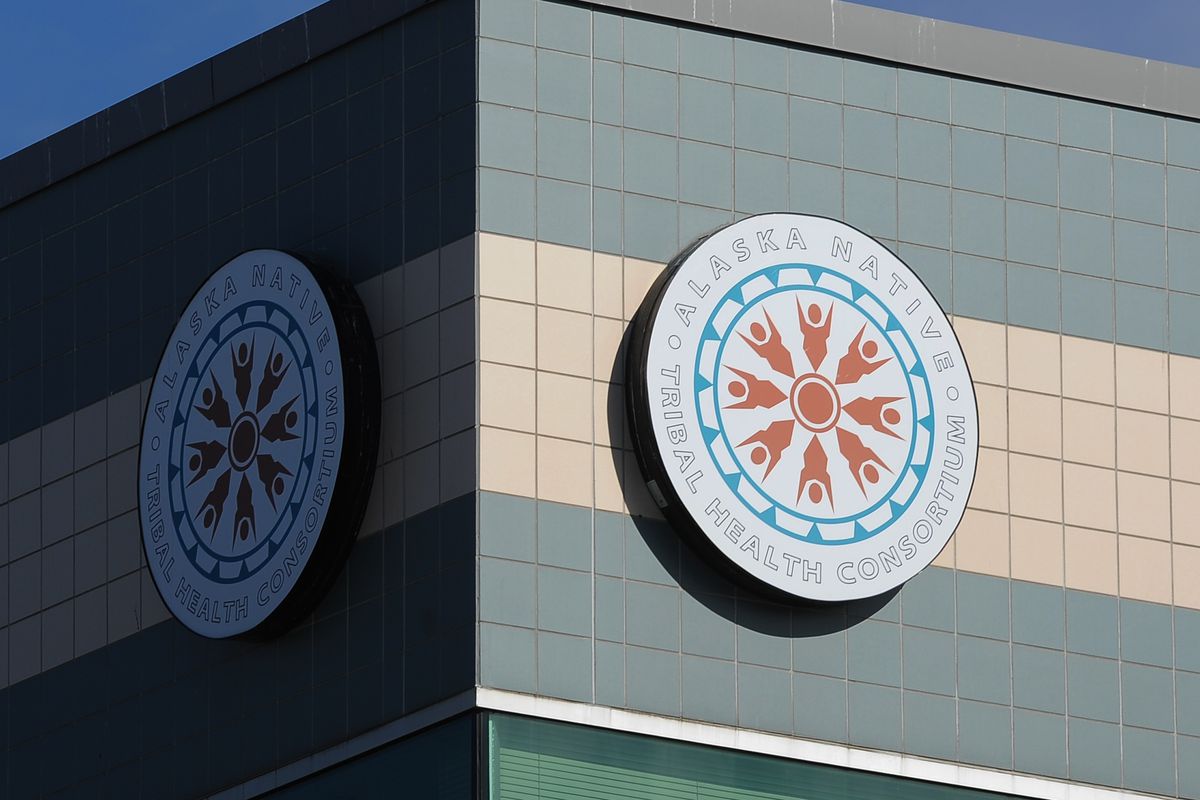 Data in a new report published by the Alaska Native Tribal Health Consortium shows that Alaska Natives currently have the highest recorded incidence from at least one type of cancer — colorectal cancer — in the world.

It also shows that while rates of colorectal cancer among white people in the U.S. have declined over the last 50 years, those rates have remained high among Alaska Natives, representing a growing disparity. Cancer has long been a leading cause of death among Alaska Native people, since at least the late 1980s.

But the new report includes over 50 years of data that will ultimately be used to track long-term cancer trends, and that can help save lives, researchers say.

“The purpose of this report really is twofold,” said Sarah Nash, the cancer surveillance director at ANTHC. “One is to provide the most up-to-date data on cancer among Alaska Native people,” she said.

Second, she said, “we also show a really long history of data. Having this much data is really quite rare, and invaluable to tracking progress,” she said.

Nash manages the Alaska Native Tumor Registry, which tracks every case of cancer in the state, and was responsible for compiling the report. The data available in the report spans from 1969 to 2018.

Nash said the encouraging news in the report is that the cancers most common in Alaska Native people — breast, colorectal and lung cancers — can all be screened for early.

“The fact that these are screenable cancers means we really have an opportunity here for cancer prevention,” Nash said.

Lifestyle modifications such as eating healthy, quitting smoking and exercising can also help lower the risk level for all three cancers, Nash said.

The data being tracked is already being used for good, Nash said. In 2013, Alaska Native Medical Center doctors used data from previous reports to change the colorectal screening recommendations for Alaska Native patients at ANMC.

Having access to the many years of data in the report is key because it allows cancer researchers to know where to direct their efforts, and how to tell if those efforts are working, Nash said.

“If we are successful, we will see those rates decline over time,” she said.

Eric Fox, who serves on the Alaska Advisory Board for the American Cancer Society and was not involved in developing the report, said while he thinks it’s good news that so much data on cancer in Alaska Native people now exists, what the data actually shows is a cause for concern.

“One fifth of our deaths is attributed to cancer,” he said. “That is outrageous. And I don’t think a lot of this is known.”

Fox lost his mother, Rhoda Fox, to cancer in 2017. She was originally from Kotzebue.

“I think my mom, like a lot of people from her generation, was like, ‘I’m fine. I can tough it out. I’m okay.’ Even though there was pain involved. Even though there were signs and symptoms,” Fox said. “Our people are resilient and strong, with what they have to endure in general. But, with that strength, it can lead to maybe some denial. And that’s what we need to get past.”

Fox said that when he heard about the report, he was hopeful that the data would help spread awareness about the importance of regular cancer screenings.

“For whatever reason, within our community, it’s sometimes taboo to talk about these things,” he said. “We need to make it okay to encourage our our elders to go and get screened, and have these conversations,” he said.

“That will save lives.”

The more awareness that exists, the more opportunity there is for progress, Fox said.

“My mom, some of her last words to me were, ‘Don’t let me have gone through this shit for nothing,’” Fox said. “And I take those words very seriously.”

Correction: An earlier version of this story included an incorrect spelling for Rhoda Fox’s first name.