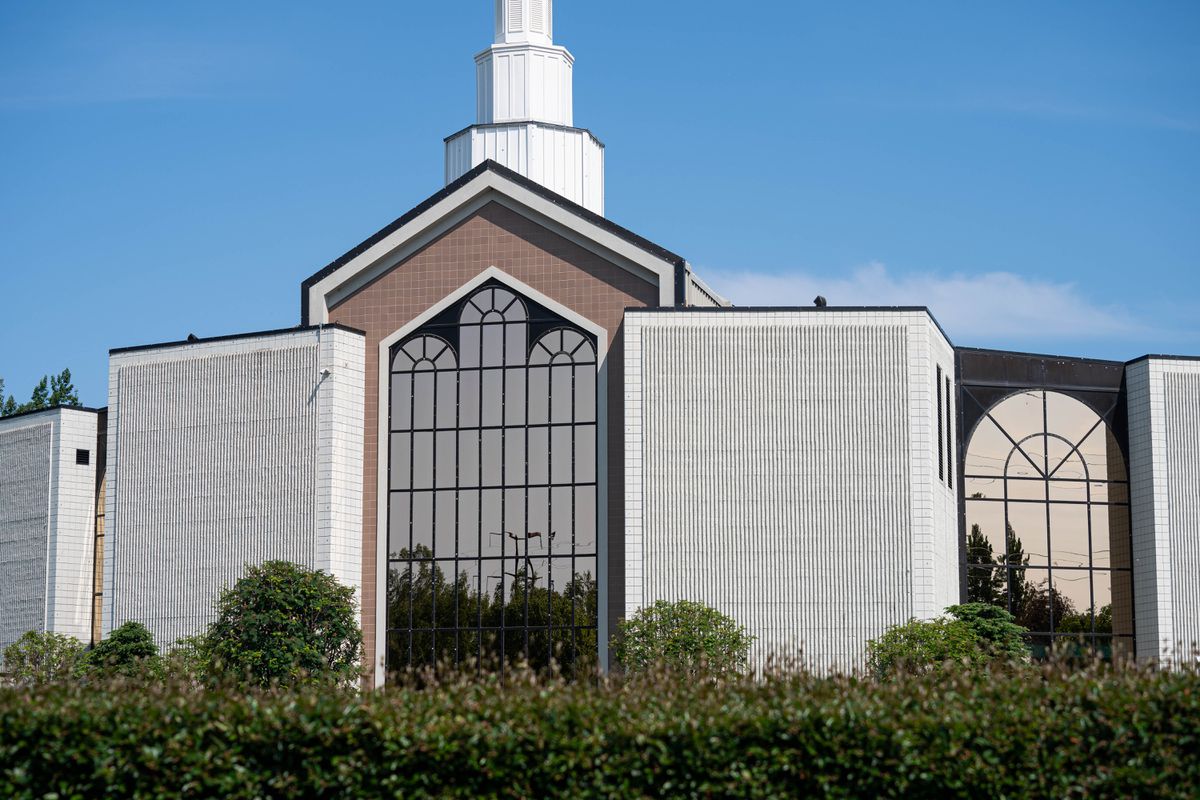 Some Anchorage churches have defied the emergency order limiting the size of gatherings in an effort to slow the spread of the coronavirus.

Anchorage Baptist Temple, one of the municipality's largest churches, held in-person services Sunday, about a week after the emergency order took effect.

The exact number of attendees was unclear, but a video showed more than 15 people at the service in the church that normally has a congregation of up to 2,000. Most of the participants appeared to maintain social distancing of 6 feet.

Pastor Ron Hoffman addressed the issue in his Sunday sermon, which was posted on social media.

"When our civil authority says something, we find ourselves in a quandary," Hoffman said. "But we must always obey God. We cannot stop sharing the gospel. We will not stop worshiping God. We will not stop being the church."

While congregants are normally called to obey civil authority, they should not obey authority conflicting with God's teachings, Hoffman said.

Church officials did not respond to requests for comment.

A handful of other churches indicated they are not complying with the measure, although there were not clear figures of how many people attended any of the services.

"We have chosen to obey God's laws and assemble on Sabbath as the Scriptures tell us to do," Art Mathias of Wellspring Ministries in Anchorage said in a statement, which did not provide details of the services.

Other churches, temples and a mosque in Anchorage have said they are complying with the municipality’s order.