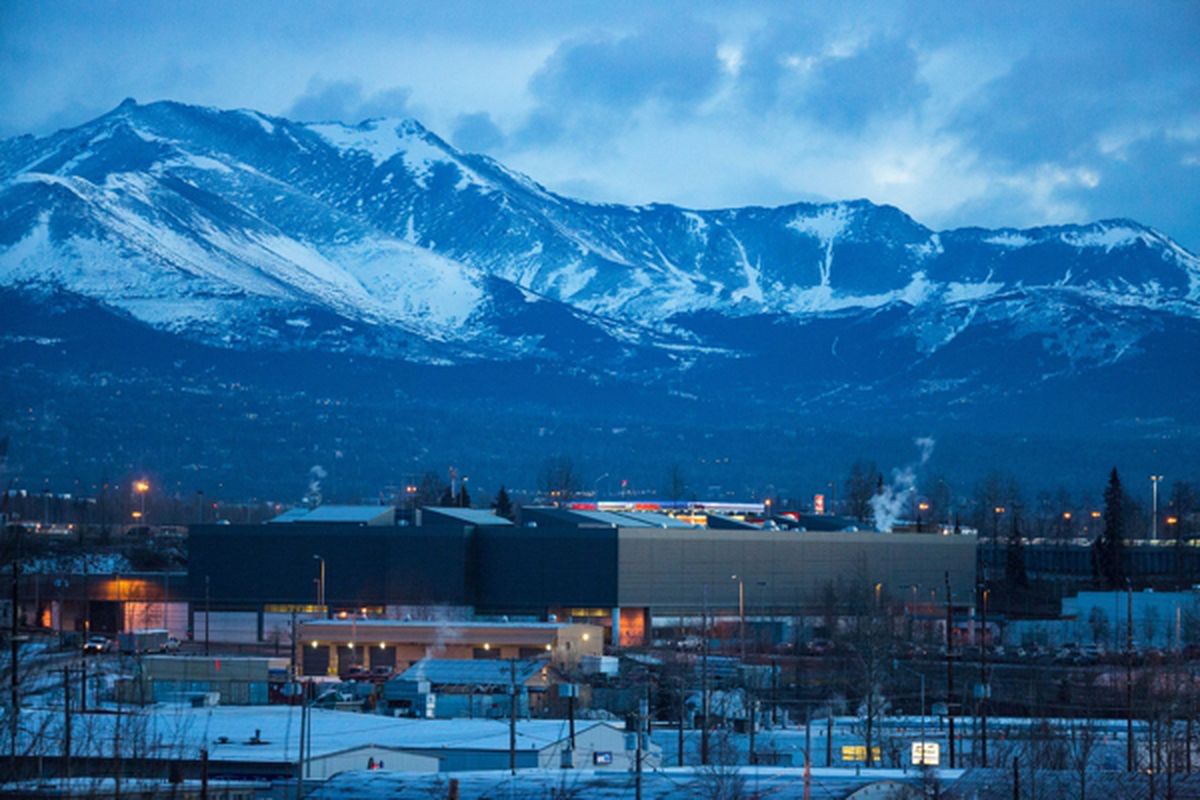 An inmate smuggling the opioid treatment drug suboxone was detained at the Anchorage jail last week.

The Alaska Department of Corrections, which has struggled to stop the flow of illegal drugs into various facilities, announced the foiled smuggling effort on social media Tuesday.

The inmate, who is not being identified, was housed on the east side of the complex and is now in segregation pending the outcome of an investigation, Corrections spokeswoman Megan Edge said Wednesday. The department's Professional Conduct Unit is investigating the incident.

The officers found the drugs inside the inmate's body with a body scanner after DOC got information that he was selling drugs, Edge said. He had wrapped the strips in part of a plastic glove.

Suboxone is a substitute opioid used to treat addiction.

It's unclear who brought the suboxone into the facility and how much of it was circulated. That's being investigated, Edge said.