NOAA awards contract to rebuild its port facility in Ketchikan 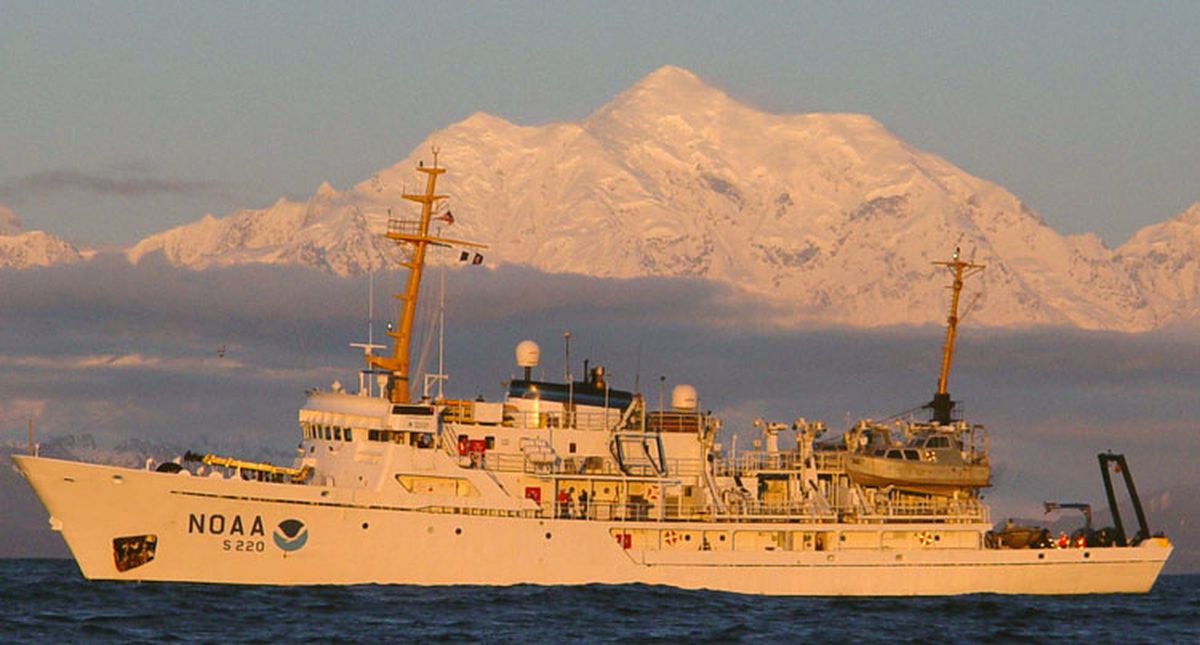 JUNEAU — The National Oceanic and Atmospheric Administration announced Wednesday it has awarded a contract to rebuild its port facility in Ketchikan, a job that state leaders called overdue.

NOAA said it awarded an $18.8 million contract to Ahtna Infrastructure and Technologies LLC for the project, which includes upgrades such as a new office building, a floating pier and revamped utility systems for use by visiting ships. The existing pier will be removed, the agency said in a release.

The project is set for completion in December 2022 and will allow for a “fully functioning homeport” that can support the NOAA research vessel Fairweather and other visiting NOAA and government ships, the agency said.

U.S. Sen. Dan Sullivan’s office said the poor condition of the existing site has prevented the Fairweather from being based there since 2008.

“Federal vessels and crew that monitor, patrol, and conduct research in Alaska’s vast waters need to reside in Alaska, period,” the Republican Sullivan said in a statement. He said the new facility will “serve as a critical base for future vessel and infrastructure investment.”

Officials said funding included state dollars that had been directed toward the Ketchikan Gateway Borough in support of such a project.