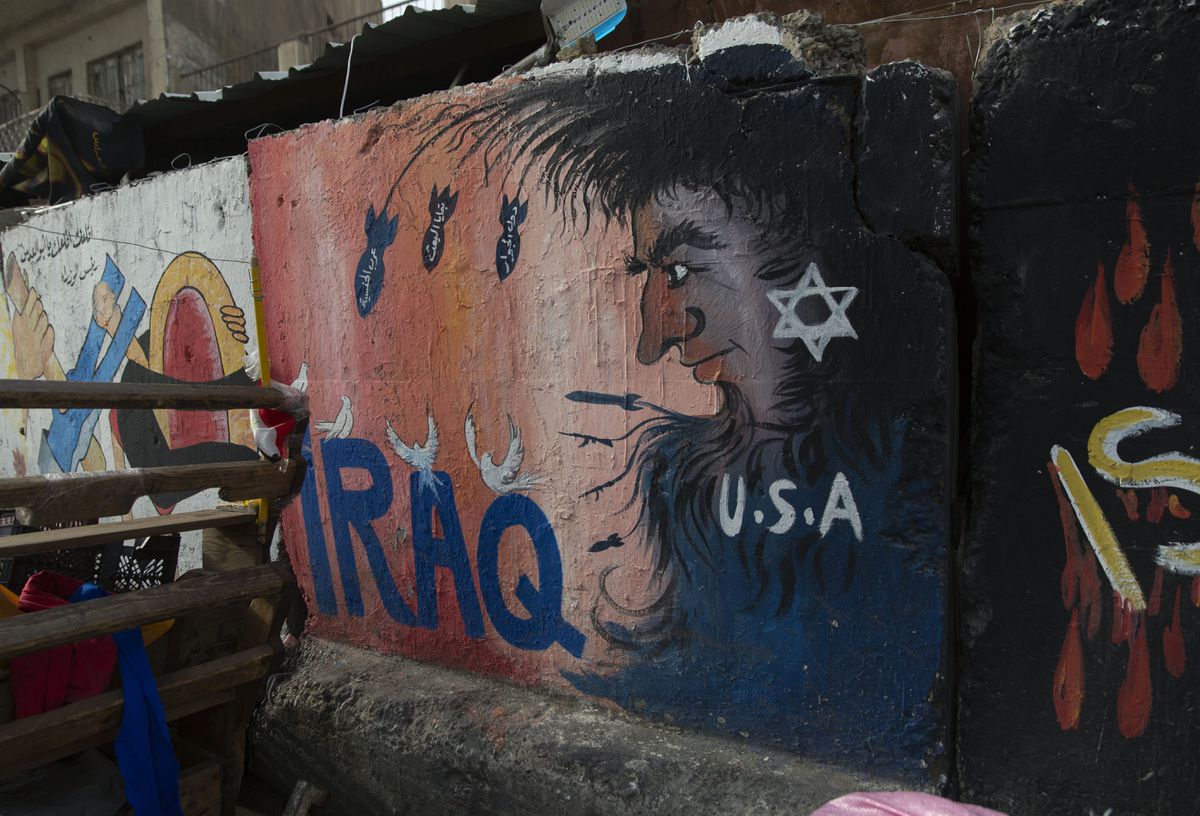 Though the U.S.-Iran tensions of missile strikes and Twitter threats stirred up a world of uncertainty the first days of the new year, global oil prices went down.

The hostilities did not escalate and geopolitical anxieties seemed to ease, while oil supplies are so ample that buyers just weren’t worried enough about next week’s or next month’s deliveries to push the price outside of the narrow trading band of the past 90 days.

“There is no dearth of crude oil in the global market,” India’s minister of petroleum, natural gas and steel said on the sidelines of a manufacturing conference Jan. 11, as reported by the country’s news media.

The oil-price weakness continued with a further 1 percent slippage on Jan. 13.

S&P Global Platts Analytics reported Jan. 5 that it expects Brent will be “capped at $70 per barrel, unless a major source of supply is significantly damaged.”

Goldman Sachs thinks even last week’s $65 Brent may be too high. Without a major supply disruption, look for prices to settle back to the bank’s “fundamental fair value of $63 a barrel,” Goldman reported in a note Jan. 6.

Absent a military or political escalation that cuts off supplies, there is plenty of oil; and global demand just isn’t growing enough to put pressure on prices.

Besides, new supplies continue coming to market, even as OPEC and Russia hold back on their production in a bid to boost prices.

Russia, however, knows how to count barrels to its advantage. Its deal with OPEC allows Russia to exclude its growing gas condensate production from its share of the group’s voluntary cutback.

Unrestrained by anything other than economics, U.S. oil production has been on a nonstop steep incline for a decade.

The United States was producing about 5 million barrels of oil per day just a decade ago. A little more than two years ago, the U.S. was close to 10 million barrels. Now, analysts forecast the U.S. will hit 13 million barrels per day in 2020 as it strengthens its position as the world’s No. 1 oil producer.

Most of it is from shale formations. Output from just the country’s seven largest shale basins totaled more than 8.5 million barrels per day last summer — up from less than 1 million barrels 10 years ago.

Offshore fields are joining the record-setting output too. Production in the U.S. Gulf of Mexico last August exceeded 2 million barrels per day for the first time in history, the Interior Department’s Bureau of Safety and Environmental Enforcement announced Jan. 7.

Look for at least an additional 100,000 barrels a day added to that total in 2020, the U.S. Energy Information Administration said in November.

In December, Chevron sanctioned Anchor, 140 miles offshore Louisiana in Green Canyon. It’s the industry’s first deepwater high-pressure development at 20,000 pounds per square inch to win a final investment decision, according to BSEE. The $5.7 billion project is designed for 75,000 barrels per day.

As producers pump more than U.S. refiners can consume or need, all that oil has to go somewhere. The U.S. exported a record 4.46 million barrels of crude oil per day in the week ended Dec. 27, according to the Energy Information Administration.

That would be enough to put the U.S. in second place in exports among OPEC nations.

It was a good year overall for offshore discoveries, said Norway-based research firm Rystad Energy. Rystad reported that companies discovered about 12.2 billion barrels of oil equivalent in 2019 — the highest since nearly 20 billion barrels in 2015 — from more than 25 discoveries of at least 100 million barrels each. Most of the new oil was found offshore, Rystad said.

And Rystad believes that new discoveries in 2020 will exceed the volumes found last year.