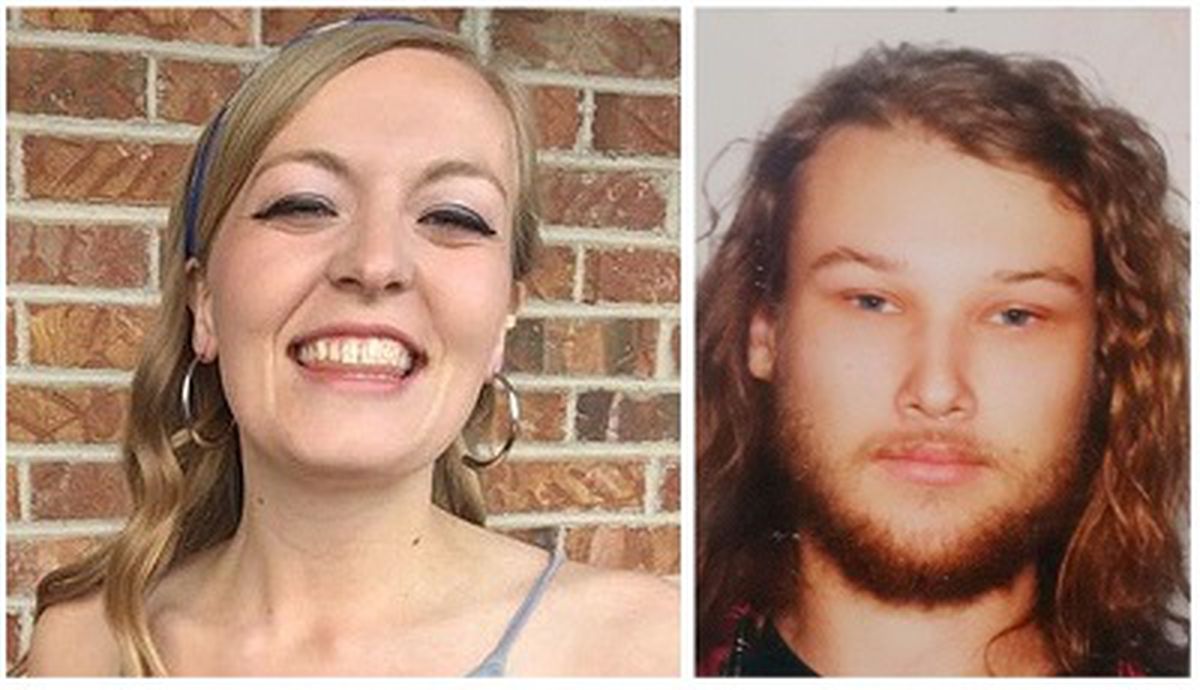 The “brutal” killings of a woman from Charlotte, North Carolina, and her Australian boyfriend has ignited an international murder mystery in a remote part of Canada.

The couple, who had been together since 2017, were just days into an extended road trip through Canada when they were shot for unknown reasons, her family told McClatchy.

Fowler is the son of Police Chief Inspector, Stephen Fowler, in the southern Australian state of New South Wales, according to ABC.net. Deese is a 2017 graduate of Appalachian State University and lived and worked in Charlotte, her family said. She graduated from Myers Park High in 2013.

Investigators believe Deese and Fowler were likely killed between 4 p.m. Sunday and 8 a.m. Monday, and have asked witnesses who may have seen the couple’s van to help “determine a timeline leading up to their deaths.”

Their bodies were found along the Alaska Highway, 12 miles south of Liard Hot Springs, a popular tourist attraction in British Columbia, a press release said. Parked nearby was Fowler’s blue minivan.

Deese’s brother, British Deese, told McClatchy the family remains in the dark about the details of what happened and is searching Canadian and Australian media outlets for any scrap of new information.

He says they’ve been led to believe the killings were “brutal” enough that an open casket won’t be allowed at his sister’s funeral. (A date for that has not been set.)

The family has read stories of an alleged serial killer that prowls the Alaska Highway, but they don’t believe a double murder fits that scenario, British Deese said.

Chynna Deese’s father, Dwayne Deese, told McClatchy it took authorities three days to identify the bodies, which tells him the deaths were violent. It also suggests all forms of identification were taken, he said.

“I don’t think it’s a serial killer. I think of someone who has been convicted of violent crimes before, someone on drugs. That fits the profile better,” Dwayne Deese said. “What worries us is that person is still on the loose and they have a head start. This is going to happen again. There needs to be some kind of a warning system in place for tourists.”

British Deese says investigators found their first clue when they discovered his sister’s passport hidden in the van, which was used to help identify the bodies.

Chynna Deese and Fowler were veteran travelers, which British Deese says adds to the mystery of how became victims on the road in Canada. The two met at a hostel in Croatia in 2017, and later traveled extensively through Europe, Central America and Asia, he said.

Fowler stayed in Charlotte with the Deese family for three months, from late 2018 to early 2019, and he was considered a member of the family, British Deese said.

He had recently moved to Canada after getting a job on a cattle ranch, Deese said.

“They were deeply in love,” British Deese said. “They met traveling and that’s just what they did - travel. He was working in Canada and they were planning an extensive road trip there for three weeks. They were going to spend a week on the ranch and the second half of the trip going to national parks in Canada.”

Their road trip was in its first few days when they were murdered, he said.

“Maybe the van over heated or broke down,” British Deese said. “Something happened on that road, some sort of conflict. We don’t know because they (Canadian authorities) are not telling us anything.”