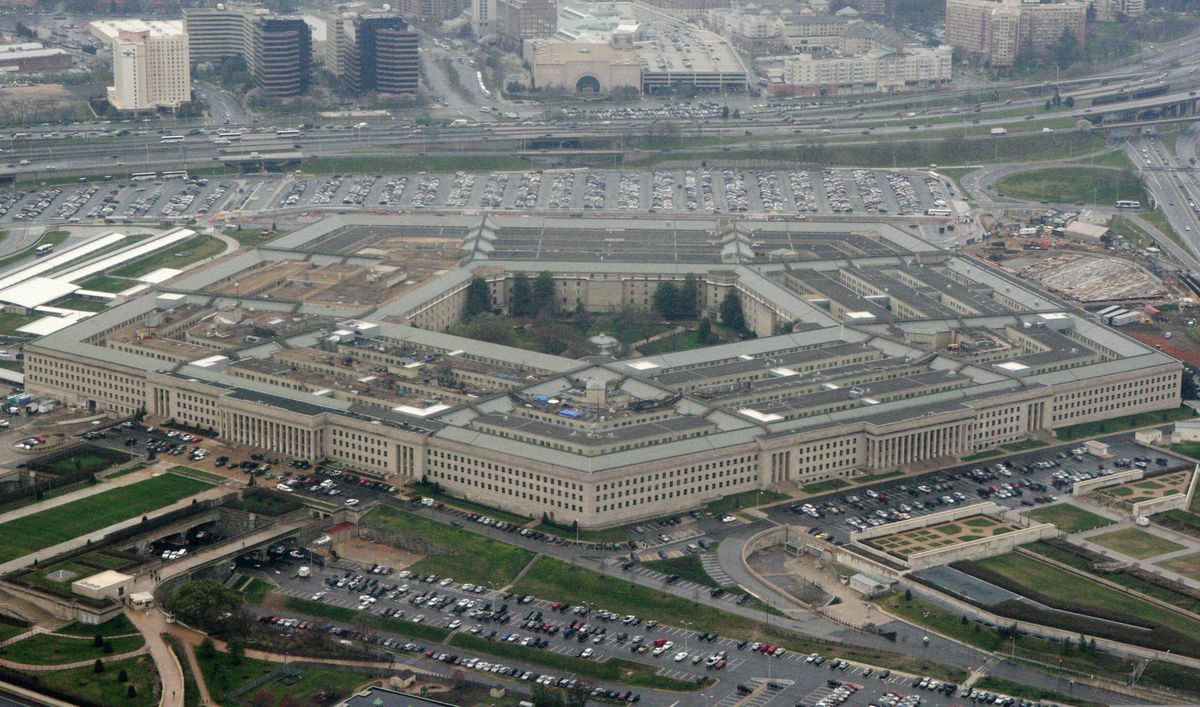 WASHINGTON - A federal judge has ordered the Pentagon to halt work on the Joint Enterprise Defense Infrastructure cloud computing network, known as JEDI, as it considers allegations that President Donald Trump improperly interfered in the bidding process. The order comes just one day before the Defense Department had planned to “go live” with JEDI.

The JEDI contract, worth up to $10 billion over 10 years, was awarded to Microsoft in late October after a last-minute intervention from the White House prompted Secretary of Defense Mark T. Esper to reexamine the department's approach. The contract is meant to create a powerful, centralized computing system for U.S. military agencies.

Amazon's market-leading cloud computing division is suing the Defense Department in the U.S. Court of Federal Claims, arguing the president's involvement skewed the playing field in its rival's favor. The company alleges the Defense Department made numerous errors as it weighed bids from Amazon and Microsoft. And it accused Trump of launching "repeated public and behind-the-scenes attacks" against Amazon to act on a grudge against the company's founder, Jeff Bezos. (Amazon founder Bezos also owns The Washington Post.)

In an extraordinary move, the company has asked to depose Trump along with Esper, former defense secretary Jim Mattis, and other officials. Late last month Amazon filed a motion seeking to halt further contract performance while the Court of Federal Claims evaluates Amazon's claims.

Microsoft vice president of corporate communications Frank X. Shaw expressed disappointment in the decision and defended the Pentagon's handling of JEDI. Spokespersons from the Defense Department and Amazon did not immediately respond to requests for comment on the court order.

"While we are disappointed with the additional delay we believe that we will ultimately be able to move forward with the work to make sure those who serve our country can access the new technology they urgently require," Shaw said in a statement. "We have confidence in the Department of Defense, and we believe the facts will show they ran a detailed, thorough and fair process in determining the needs of the warfighter were best met by Microsoft."

When the company filed its request to halt performance, Amazon spokesman Drew Herdener said it is "common practice" to halt contract performance during a bid protest.

"It's important that the numerous evaluation errors and blatant political interference that impacted the JEDI award decision be reviewed," Herdener said in a statement. "AWS is absolutely committed to supporting the DoD's modernization efforts and to an expeditious legal process that resolves this matter as quickly as possible."

The Defense Department fought Amazon's request, hoping to move forward with Microsoft despite the litigation. The JEDI contract, which officials have long labeled a crucial national security priority, has already been delayed more than a year past its original planned start date. An earlier bid protest brought by Oracle forced delays as various allegations against Amazon required investigation.

In court filings unsealed Wednesday, the Defense Department estimated that putting a hold on JEDI would cost it between $5 million and $7 million every month it is held up. Although military agencies have at least 20 other contracts they can use to order cloud computing services, its existing ones are seen as too unwieldy. Several of them work through middlemen known as "cloud brokers" and require computing services to be ordered manually, both of which can cause significant delays.

Top officials argued that further delays would hurt the Pentagon's technology initiatives as it tries to compete globally.

“The men and women of the U.S. military must have access to the right technology at the right time to fight and win wars,” Shwedo wrote. “Delaying implementation of a cloud solution will negatively affect DoD’s efforts to be victorious in contested environments and retain global influence over our near-peer competitors.”