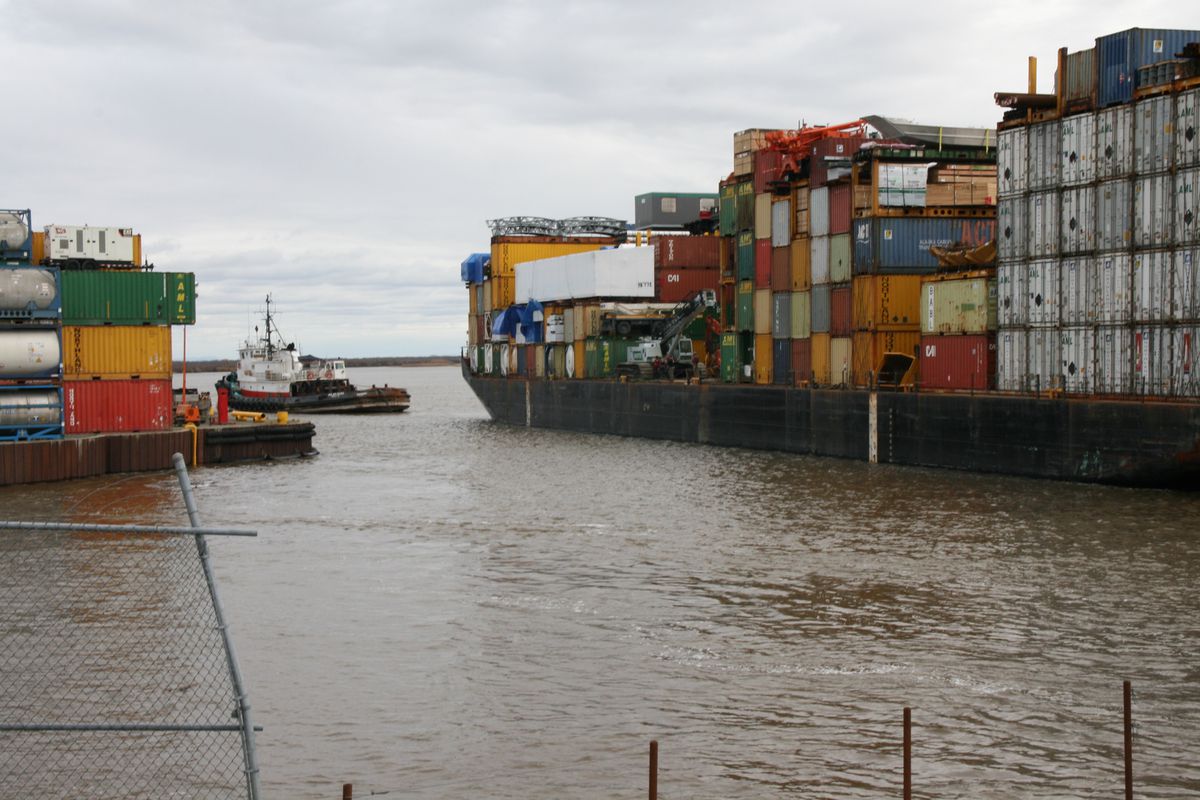 JUNEAU - Alaska’s largest barge operator has announced a price increase starting next month, which analysts said could lead to higher prices for groceries and other consumer goods in the state next year.

Alaska Marine Lines posted a notice to customers last week saying prices would rise 5% on all of its routes - including Southeast Alaska, the Aleutian Islands and Prince William Sound, CoastAlaska reported.

The company is a subsidiary of global shipper Lynden Inc. of Seattle. Lynden representatives did not immediately respond to calls seeking additional comment.

Alaska Marine Lines Director of Pricing Margretta Grace wrote in the notice to customers that the price increase will go into effect Jan. 31.

Alaska freight prices are overseen by the federal Surface Transportation Board without directly regulating how much shipping firms charge. The board only reviews the reasonableness of rates if consumers file formal complaints.

The McDowell Group LLC, which became McKinley Research Group after a buyout this year, studied the economic impact of freight costs to Juneau in 2017.

A portion of increased shipping costs is expected to be absorbed by wholesalers, but often translate into higher retail prices, especially in coastal communities, the company’s research found.

“So the cost of moving that material is certainly important to the prices that businesses pay and ultimately the prices that consumers pay for the products that they purchase,” Calvin said.