2020 saw an unprecedented spike in U.S. homicides, from big cities to small towns 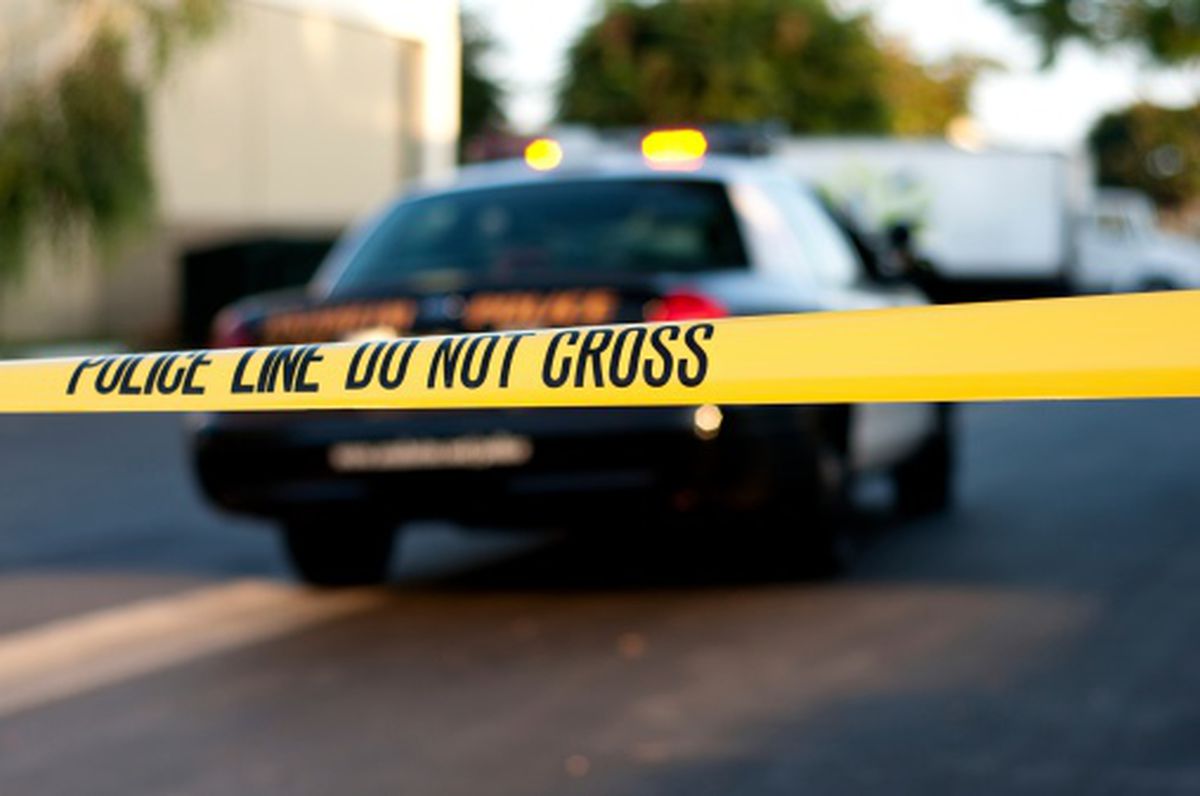 2020 has been a killer year in every way, including murder. America has experienced the largest single-year increase in homicides since the country started keeping such records in the 20th century, according to crime data and criminologists.

The grim body count isn’t quite over yet, but the data collected so far is stark - a 20.9% increase in killings nationwide, in the first nine months of the year, according to the FBI, and even bloodier increases in many major cities, due largely to gun violence.

Homicides recorded by 57 U.S. police agencies found a 36.7% increase for a similar time frame, according to figures compiled by Jeff Asher, an analyst and consultant who studies crime data.

“Like everything else in 2020, the crime data was a disaster. There was a huge spike in murder, and it’s hard to say just how bad it is, but it’s fairly clear we are going to see the largest single-year rise,” said Asher. “It’s terrible and it’s tragic, but we’re also at a point where we’re accepting 3,000 deaths a day” from the coronavirus, he said.

Experts agree the pandemic has played a huge role in the rise in killings, but it has also probably contributed to a significant decrease in nonviolent crimes, which the FBI data shows fell by more than 8% in the first nine months of the year, possibly because there were fewer people on the street, fewer stores open for business and fewer crimes of opportunity available.

When it comes to homicide, arguably the most important measuring stick for crime, the sudden increase has been shocking.

In the nation’s capital, there have been nearly 300 homicides to date, about a 20% increase that is in line with the national FBI figures. In New York City, killings rose almost 40%, and shootings nearly doubled from the previous year. Historically, crime is still far below the levels of the early 1990s, when New York saw more than 2,000 killings in a single year, compared with the 437 it recorded up until shortly before Christmas 2020.

But it’s not just big cities that are seeing rising homicides. According to the FBI data, small cities with fewer than 10,000 residents saw more than a 30% increase in killings in the first nine months of this year - a data point Asher called “insane.”

Richard Rosenfeld, a criminologist at the University of Missouri at St. Louis, said the data shows the first half of 2020 was more or less in line with past years, but there was a major change around the middle of the year.

“The increase tends to occur in nearly every city at the very end of May and the first days of June,” said Rosenfeld. “The size and abruptness of the increase are unprecedented.”

That was the time frame in which the country was convulsed by protests over the police killing of George Floyd in Minneapolis.

Rosenfeld and other experts said that the apparent collapse of public confidence in police departments appears to have led to more violent crime, similar to what happened in 2015 after protests over police killings in Ferguson, Mo., Chicago and New York, but more sudden, and more severe.

“During a period of widespread intense protest against police violence, it’s fair to suppose that police legitimacy deteriorates, especially in those communities that have always had a fraught relationship with police,” he said. “That simply widens the space for so-called street justice to take hold, and my own view is that is a part of what we are seeing.”

Most crime and police experts also say the pandemic led to the increase in murder in ways large and small. In many departments, police ranks were thinned significantly by the combined effect of officers being out sick and being assigned to manage unrest on the streets. And given the concerns about spreading the coronavirus, officers were going to fewer places and interacting with fewer people, allowing more opportunities for people to settle disputes themselves.

In some communities, residents have also questioned whether police officers are responding to criticism by pulling back.

The pandemic may have fueled crime in other ways, such as social work programs to engage with gunshot victims to prevent retaliatory violence. During a pandemic, those social workers aren’t going into hospitals to counsel victims, Rosenfeld noted.

Jim Pasco, executive director of the National Fraternal Order of Police, said that the long-term trend of falling crime rates, which began in the mid-1990s, has shown signs of faltering in the past few years.

Those trends, combined with the pandemic and anti-police protests, have created a “perfect storm for policing,” said Pasco. “Officers leave by attrition and by retirement and reduced funding. At the same time there’s a heightened demand for overtime to fill the gaps, and there’s no money, so there are less officers on the street at a time when there needs to be more,” he said.

Pasco also faulted criminal justice measures such as bail reform as contributing to the problem, leading to more offenders being on the street.

Asher, the data analyst, is skeptical of that explanation, because the rise is happening in so many places simultaneously, including jurisdictions that have not adopted bail reform measures.

“The data suggests this is a national thing that is happening everywhere, with national causes,” said Asher. He said law enforcement is hobbled in trying to fix the problem by antiquated data collection methods in many jurisdictions. He noted that the main resource for national crime data, the FBI, will not report final figures for 2020 until September 2021.

It is hard to say with certainty what all the causes are for the rise in murders, but that task is only made harder by delays in information.

“The lack of data is a major issue here. I’m a random guy on Twitter who keeps a spreadsheet - that should not be how people see national murder trends,” he said. “We have nowhere near the data we need in real time to solve this.”