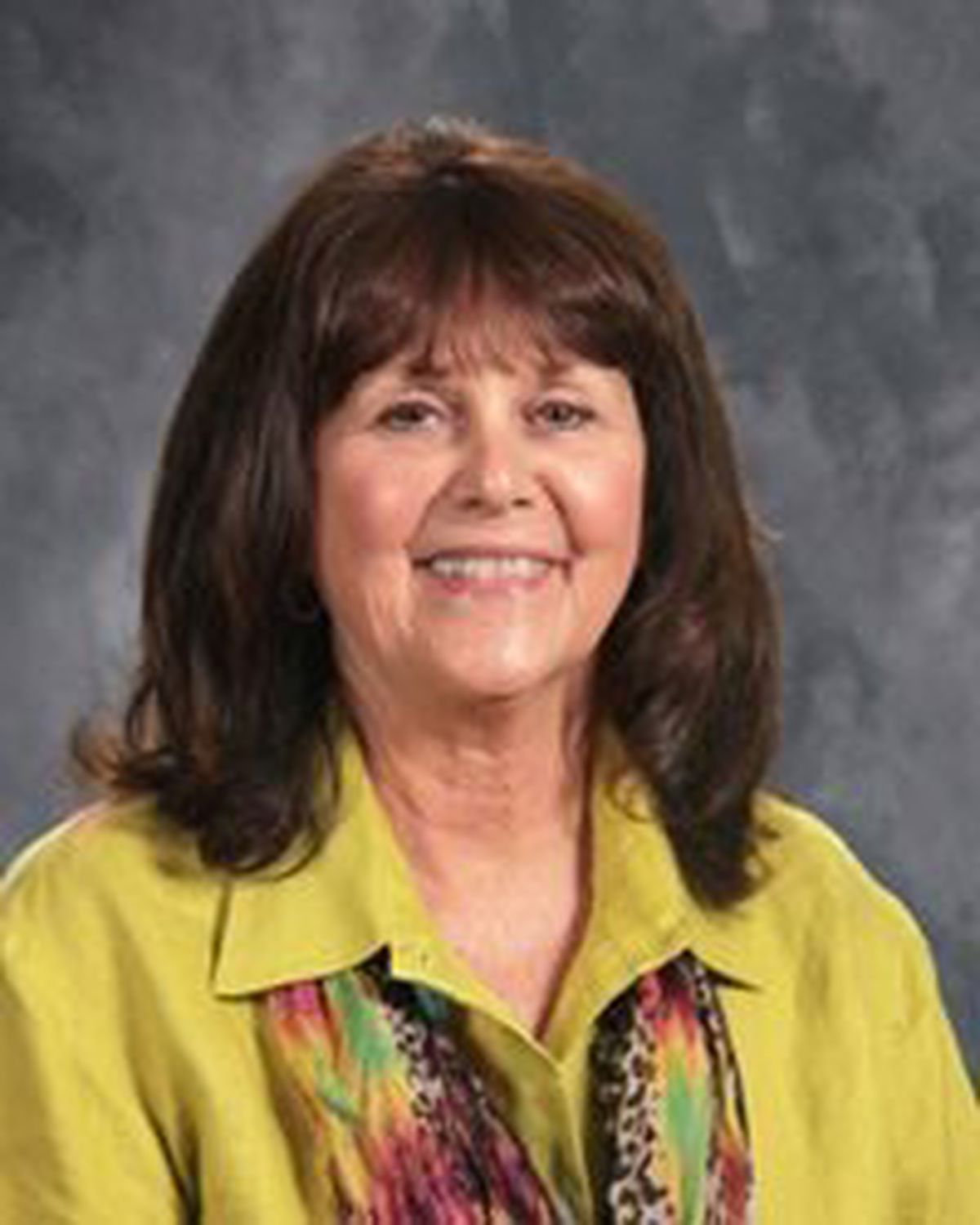 They were the same instincts that had guided her for 22 years as the principal of Indianapolis's Amy Beverland Elementary.

The same ones that helped the school receive a Four Star, "A" rating from the Indiana Department of Education. The ones that compelled her students and staff to describe her as the "definition of wonderful" - along with virtually every positive adjective in the dictionary - in a tribute video last year.

Everyone who knew Jordan knew that she put children first. And so she did this Tuesday afternoon, after a stationary school bus inexplicably accelerated, jumping a curb towards a group of students.

As the hulking vehicle approached, the principal pushed several students out of the way. She let herself be fatally hit in the process.

"Quite frankly, ladies and gentleman, we are talking about a legend," Lawrence Township Schools Superintendent Shawn Smith said during a mournful news conference following the accident. "This loss is going to ripple across our district of 15,000 students."

According to the Indianapolis Star, the bus was carrying 25 students, none of whom were injured. Two 10-year-old students who were struck alongside Jordan are in the hospital with serious but non-life-threatening juries, authorities told the Associated Press.

The bus driver will be given a blood test, a standard procedure in fatal collisions, Indianapolis Police Commander Chris Bailey told the AP.

It escaped no one's notice that Jordan died as she lived.

The bus driver, who told firefighters she does not know why the bus suddenly started moving, said she saw Jordan steer several children to safety "in the instant that the accident occurred."

"They just loved her," Indianapolis Fire Department spokeswoman Rita Reith told CNN. "Up to the minute she was alive, she was helping the kids."

In a heartwarming appreciation video created by a 6th grade class last May, "Mrs. J" was described by her students and colleagues as a passionate, positive force who made everyone feel at home.

"I'm sure that I have never had and will never have a boss who is as supportive as she is," one teacher said.

The video is set to the tune of "Somewhere Over the Rainbow," with credits at the end that read: "We love you Mrs. Jordan! Amy Beverland really is the sunshine after the rainbow."