Alaska's future depends on renewable energy, not a gas line 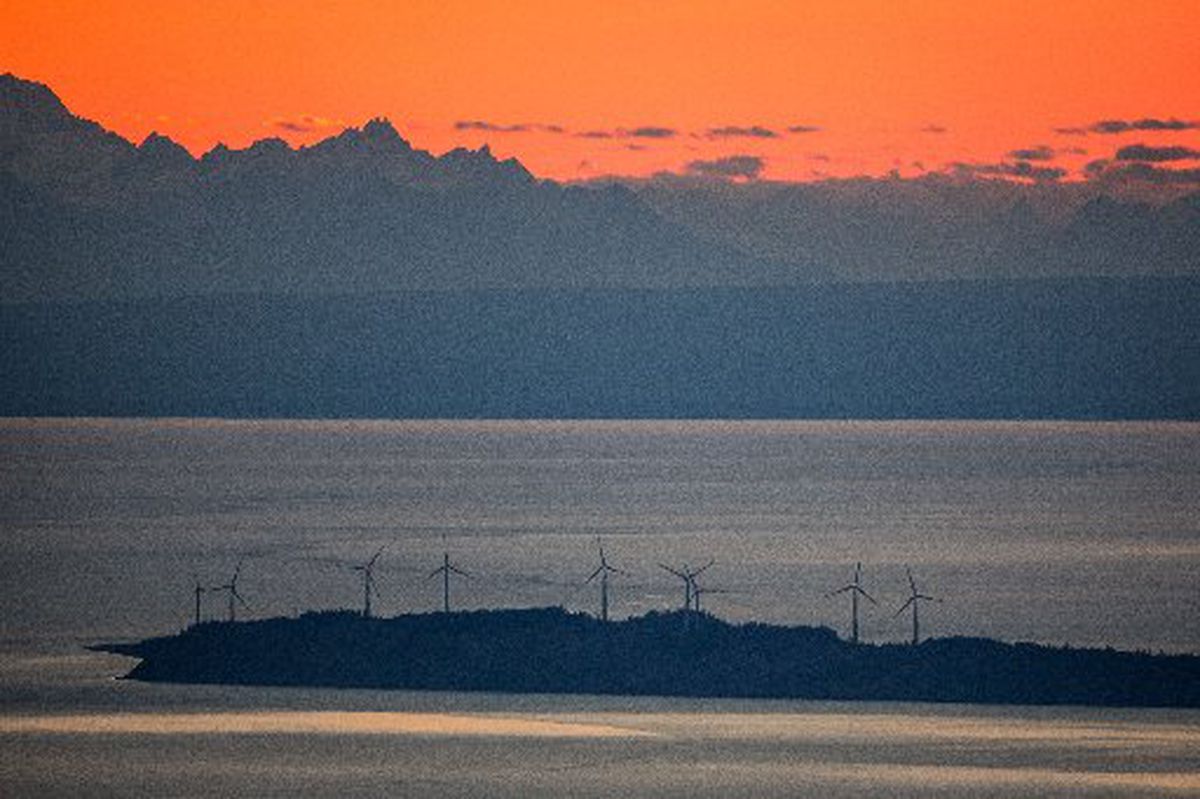 Gov. Walker, I like you. Quite a lot, actually. I consider you a thoughtful and judicious leader with the best interests of Alaskans at heart. So it was with dismay that I read your recent article about the proposed natural gas line ("Alaska needs to take the lead on gas line project," Sept. 4), ironically published the day after the United States formally committed to the Paris Climate Agreement. Here's why.

I was in Paris last year for the climate negotiations with a university class, and a big disconnect remains between the conversations we're having here at home and the vision for a transitioning global energy supply articulated by world leaders in Paris. As a young Alaskan concerned about the future viability of our state, that's a problem.

Under the Paris agreement, said renowned economist and senior U.N. advisor Jeffrey Sachs, "natural gas is (not) a stepping stone. Gas is a dead end."

The joint signing of the Paris agreement on Saturday by the United States and China is yet one more sign that the door is rapidly closing on all fossil fuels. Whether it takes 10 years, 20 years or even 50 years for that door to slam definitively and permanently shut, it's high time we begin the hard work of diversifying our state's economy.

As Alaskans, we cannot continue to invest in new fossil fuel infrastructure projects like the natural gas pipeline. Our state budget is already incompatible with current oil prices, and adding the Paris agreement to the mix would put the pipeline well on its way to antiquity before gas even began to flow. Moving toward alternative energy and economic systems is the smart and pragmatic thing to do.

True, the shift to non-carbon energy sources won't be easy. But my time in Paris gave me reason to see our impending transition away from fossil fuels with hope rather than fear.

To other young Alaskans like myself: We may well live to see a world powered entirely by non-carbon sources. Take a moment to imagine such a world: There will be no winter smog or illnesses born from air pollution. There will be no diesel shortages or risks of oil spills damaging our fisheries. It will be a healthier, more just world, a world in which we no longer have to choose between economic security for the present and a safe climate for our children.

That such a world is not only possible but also that it lies along the inevitable path of humanity was a basic assumption underlying all discussion in Paris.

Gov. Walker, as I said before, I sincerely believe you are motivated by the well-being of our state. But as much as I'd like an "immediate financial get-well card" for Alaska, the gas line isn't it. The solutions will be many and will be much tougher than a singular pipeline, but, call it youthful optimism if you like, I'm up for the challenge.

I therefore extend the challenge to all young Alaskans: Let's tell our parents and our politicians and, most important, our peers that we need a new vision for Alaska. A vision that recognizes that the world is moving beyond carbon-based energy sources, whether we like it or not, and that our old ways of doing things won't work anymore. Achieving that vision will be the legacy of our generation, and it will start with rejecting the gas pipeline.