Let Alaska lead the way to a nation without prejudice 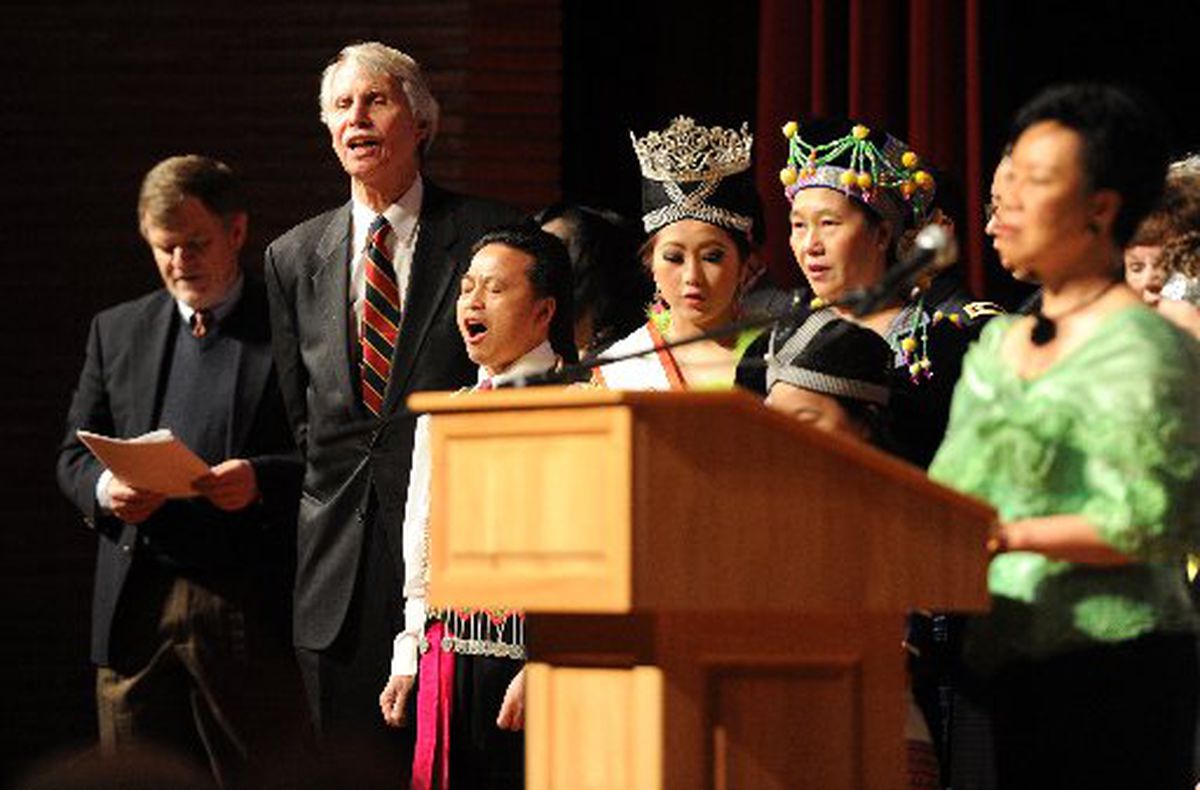 In the aftermath of the violence and hatred on display in Charlottesville, Virginia, this weekend, I found myself in deep reflection.

As a child growing up in the South, I knew life was different for those who were black. For them it meant sitting in the back of the bus, being banned from many public establishments including restrooms and swimming pools, and living in what were often inferior segregated neighborhoods, attending inferior segregated schools.

My school was integrated when I was in seventh grade. There was violence and bloodshed that day as a young black student was punched through a glass door by the son of the local KKK leader.

Rarely a day passed that I did not hear the hateful "N-word."

[Donna Walker: A community of friends to reduce racism in Alaska]

I was keenly aware of the civil rights movement and of the roles of leaders like President John F. Kennedy, the Rev. Martin Luther King and Sen. Robert Kennedy.  I was rocked by their assassinations and deeply grieved their deaths.

The fact that I could have a worldview different from so many in the South at that time was due largely to Florence Fumby, our black nanny who was one of the most influential people in my life.

Florence taught me to love and respect everyone and I certainly loved her. I have come to believe that hate is taught. So is love.

While still in junior high, my family moved to Hawaii, which was considered the melting pot of the world. There, my appreciation for all of the rich cultures, peoples, histories, and yes, the foods of the world, greatly expanded.

For over 20 years, the group's mission has been to make Anchorage the first city, and ultimately, Alaska the first state, without prejudice.

On Saturday, I will serve once again as the honorary chair of the annual Bridge Builder Gala where outstanding volunteers advancing the mission of friendship and unity will be recognized. Please consider joining Gov. Bill Walker and myself in this celebration of culture and service.

In speaking of Anchorage being one of the most culturally diverse cities in the nation, former NFL player and community leader Ma'o Tosi said in a 2015 CNN interview that our classrooms are so diverse, our children are growing up not knowing the color of their skin.

And for the most part, I agree. This is reflected in the close friendships of our children and our grandchildren. I sense this as I visit Alaska's classrooms.

And indeed, I celebrate this because I know what it is like as a child to sit in a classroom where the exact opposite is true.

So throughout Alaska, Bridge Builders and similar programs are making great strides to build bridges of friendship, understanding and appreciation for all Alaskans.

Gov. Walker and Lt. Gov. Byron Mallott are doing the same throughout Alaska through their service and work together.

We have this opportunity as the most culturally diverse state in the nation and I ask, why can't Alaska be the model? Why can't we be a statewide community of friends, without prejudice? Isn't it time?

In the last speech Dr. King delivered before his death in 1968, he implored: "Let us rise up tonight with a greater readiness. Let us stand with a greater determination. And let us move on in these powerful days, these days of challenge to make America what it ought to be."

My hope is that we as Alaskans will be profoundly impacted by these recent events and we will work with greater determination and readiness for all that is good, just, fair and right.

Let us rise up to the challenge to make Alaska and America what they ought to be, and let Alaska lead the way.

Donna Walker is the first lady of Alaska. She serves as honorary chair of the annual Bridge Builders Gala. Learn more by visiting bridgebuildersak.org.