Let’s make good out of the latest homelessness flap 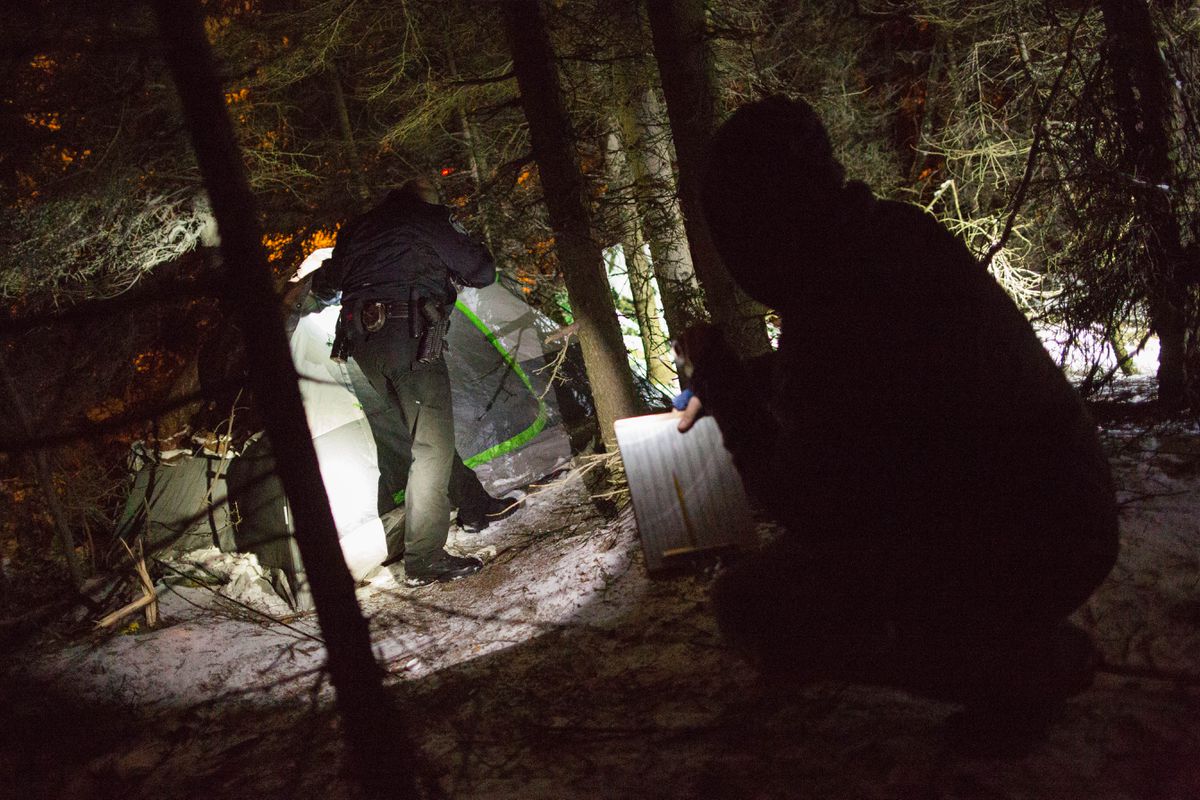 It’s good that a new debate has sparked an active conversation about Alaska’s homelessness problem. We need that conversation.

A decade ago, Alaska had the beginning of a plan that would have done what the evidence says works. Today, we’re seeing the effects of not passing it.

Homelessness doesn’t end without a plan to get people, including the many homeless children of homeless parents, into real housing. Since 2016, the number of students grappling with homelessness, just in Anchorage, has exceeded 1,000.

Gov. Sean Parnell put seed funds in the budget at the urging of our independent Mental Health Trust Authority. When that plan came to the House Finance Committee, I supported it, but was outvoted by legislators who didn’t think addressing this problem was a priority.

This is a public safety problem for you, and a daily crisis for those willing to better themselves and the lives of their kids with a little help.

The plan that was rejected would have begun the creation of a strong “Housing Trust” model (not to be confused with “Housing First” for people who continue to engage in substance abuse).

It gets people, including children with homeless parents, into housing. It’s cheaper in the long run. It costs money at the outset, and that’s the rub.

This requires leadership from the governor to agree that when you don’t have enough money to put police on the street, teachers in the classroom, students in our university, funds to repair our port or needed construction money and jobs on the street, it’s time to pass a fiscal plan. A fair plan that includes revenue from the thousands of corporations, such as the oil and gas company Hilcorp, that are fully exempted from Alaska’s corporate tax.

A real plan to address homelessness involves working with homeless people, not just sticking them in a van, jail cell or shelter. It works for those willing to work on the problems they face. It provides temporary rent so people can live in real housing, receive job training, mental health or substance abuse counseling and other support they may need to get on their feet so they can then pay their own rent.

I like free. But on this issue, free gets you what we have - homeless people who go to a 30-day overcrowded shelter, then end up on the street or in camps we pay to clean up. When the person leaves the shelter, the whole camp and clean-up cycle repeats itself.

Not everyone homeless person will agree to treatment or a plan like this. But many will and want to. Over time, with federal help, we’ve designed a skeleton of this plan, but with far too little support.

As a result, today’s system makes us less safe, grows the number of homeless children, and leaves us all in a cycle that is both undignified for homeless youth, veterans and other adults, and unsafe for the rest of us.

That’s a problem, not a plan.

Les Gara, D-Anchorage, is a former member of the Alaska House of Representatives.