Budget is an investment in Alaska 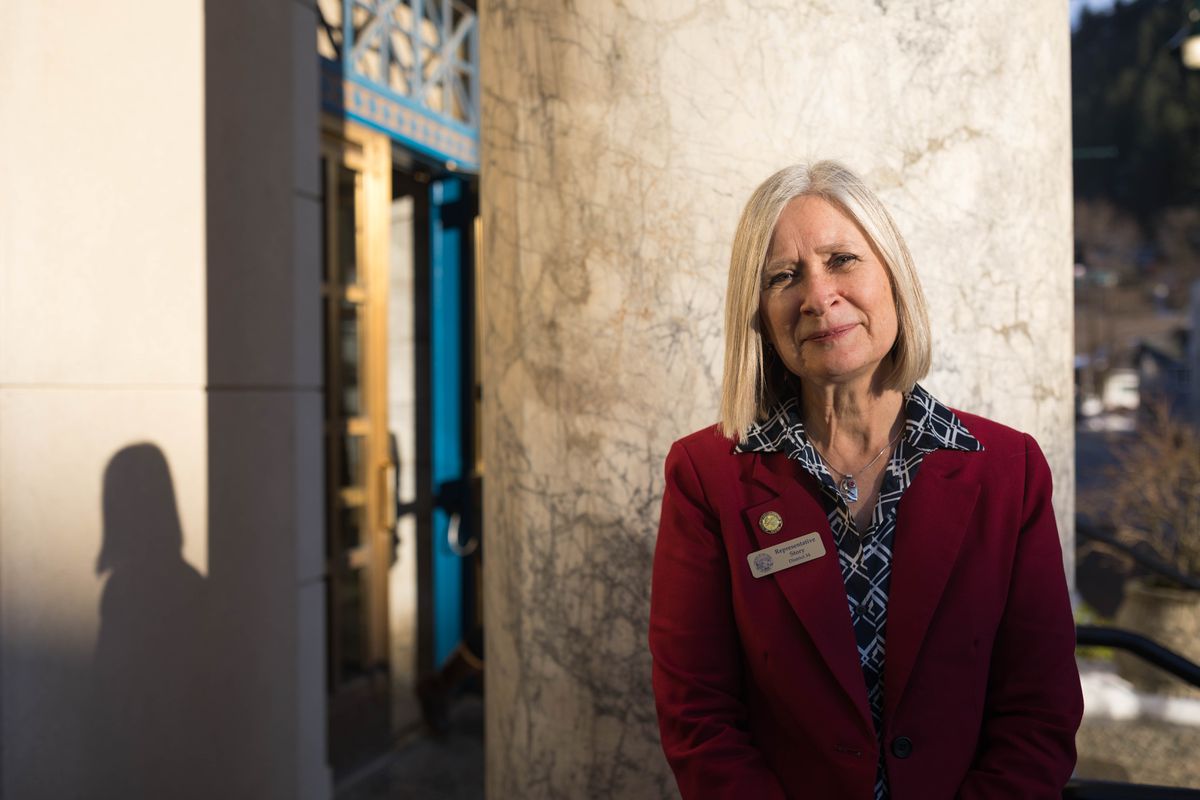 As the Legislature and governor wrestle with assuring an affordable and sustainable budget, Alaskans are being forced to decide what we, as a society, value. It’s not surprising that good people disagree. In these past weeks, Alaskans have spoken loudly and clearly about the programs and services they value, causing the governor to re-examine his vetoes. In our own lives, we pay for what we value: electricity, school supplies, winter boots, cell service. Deciding what we value — and how to pay for it — in our diverse, unique and vast state is the heart of what legislators and the governor must do every year.

In reality, “government” is mostly an array of public services delivered to Alaskans by Alaskans. These services are an expression of what we, the people, have collectively deemed worthy to provide for ourselves, our families and our neighbors. Whether it’s the school custodian, driver’s license examiner, child protection worker, prosecutor, fisheries biologist, water quality specialist or corrections officer, it’s a public service.

Government is citizens like me and hundreds and hundreds of other everyday Alaskans, in the Legislature, on assemblies or school boards across the state, elected to conduct the public’s business and to assure critical services.

Citizens wrote the Alaska Constitution, which requires state government to provide education, health and welfare, all of which are more expensive in a high-cost-of-living state with few concentrated population centers. Those citizen delegates decided that Alaska must manage its vast public resources, such as oil, gas and fisheries.

Those same citizens determined that our new state would be responsible for services typically provided by counties Outside, such as courts, jails, child support, juvenile justice, roads, ferries, public safety, medical examiners and airports. (In fact, Alaska is the largest operator of airports per capita in the world.)

I think it’s worth noting here that a 2017 state analysis demonstrated that once “Alaska-unique” obligations and programs are accounted for, per-capita state spending is within a few percentage points of the national average.

Despite the state’s extensive responsibilities, state jobs and departments have shrunk in the past four years since oil prices dropped. Although the total state budget is higher than last year due to increased federal contributions (mostly for Alaskans’ health care coverage), overall state general fund spending for agencies, the university, Legislature and judiciary actually dropped by more than $1.5 billion, or 25%, since 2015.

Since the per-barrel price of Alaska’s crude plummeted by more than half (landing at $49 per barrel in January 2015, after being at or above $100 per barrel for nearly four years), 2,900 state jobs have been eliminated (about 11% of the work force); university positions have dropped by 17%.

Can state government be downsized further? Yes, and it will. Can state government be made more efficient and effective? Yes, and it should. Agencies and the Legislature must be diligent in seeking efficiencies and implementing savings. But we must also be vigilant to not be penny-wise and pound-foolish, harming our future generations and the future of our state for short-term savings.

In this process, we also must be vigilant to not upend Alaska’s fragile economic recovery. Surely, a stable economy is at the top of our collective values list. Local chambers of commerce, banks and economic development corporations have warned about the damage of sudden, big cuts. Business values stability. As legislators, we must, as well.

And, like a business, we must take care of our assets and protect our investments in order to support our core mission, as well as what we value — including the Permanent Fund, the Permanent Fund dividend, and public services — for the long haul.

We are in a great debate about the future of our state. Tough decisions require digging deeply to evaluate spending and to ensure that funding is directed at that which, collectively, Alaskans value. And, we must remember: state spending, for the greater part, is an investment in Alaska’s economy, its people and our future.

Andi Story is a Democratic state representative in the Alaska Legislature, representing House District 34 in Juneau.