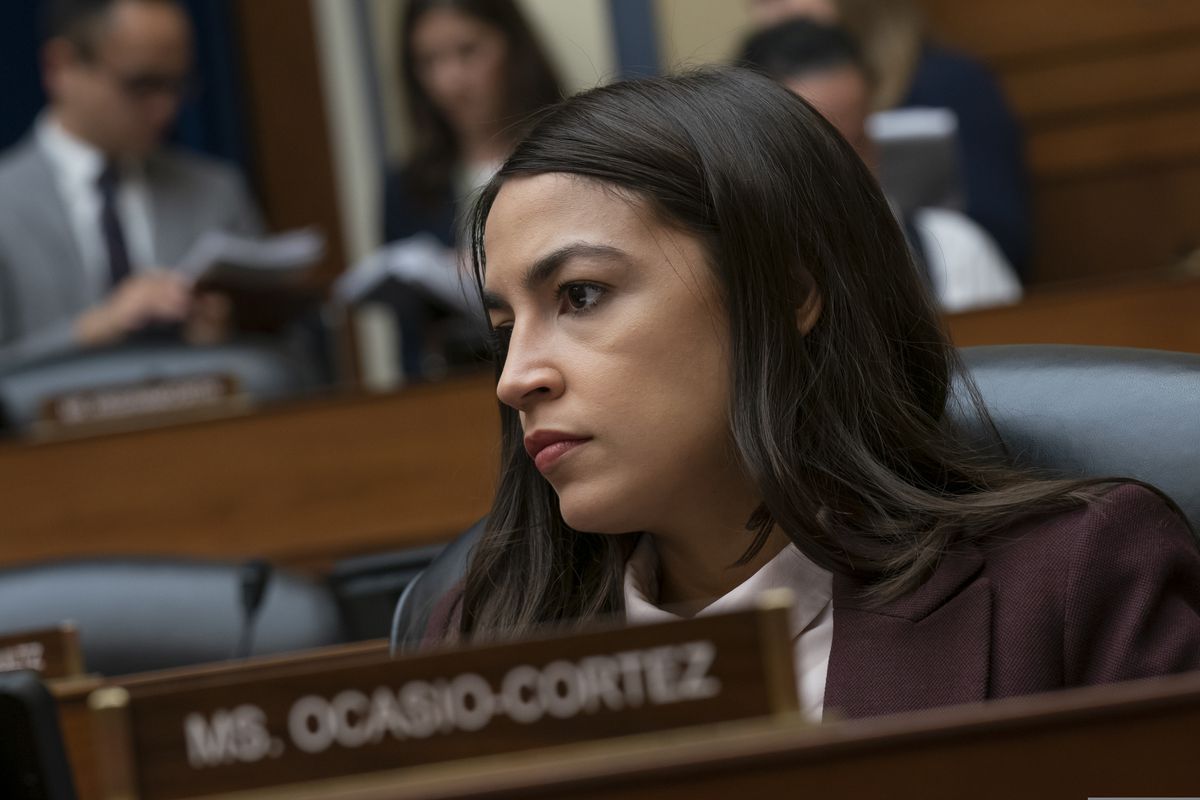 Alexandria Ocasio-Cortez, the 29-year old freshman congresswoman from New York City, sure knows a lot about a lot — or at least she comes across that way on Twitter.

The background: Real Clear News reporter Peter Wegmann had spoken with Alaska Gov. Mike Dunleavy about the wide-reaching effects of a potential Green New Deal on Alaska and its economy. In a series of tweets, he passed along that the governor had stated “it would impact our civilization as we know it,” before elaborating with “Oil would disappear. Gas would disappear. Coal would disappear. Alaska’s population would plummet.”

Rep. Ocasio-Cortez, always one to defend her pseudo-socialist manifesto Congressional “masterpiece,” fired back, stating “Yeah that’s kind of the point” to the first part of Wegmann’s series.

Those six little words show where Rep. Ocasio-Cortez — and the rest of the extremists who share her viewpoints — get it wrong.

The salient points in Wegmann’s tweets are in the second half. Alaska’s economy is made up almost entirely of responsible resource extraction. Nearly 10,000 Alaska households directly count on paychecks from the oil and gas industries. According to the Alaska Oil and Gas Association, producers — and the support industries backing them — directly and indirectly support more than one-third of Alaska’s private-sector jobs. The philanthropic community in Alaska is driven by those same producers and support sectors.

If Rep. Ocasio-Cortez and her following have their way, Alaska’s economy would plummet and its population would be forced to out-migrate, just the way Gov. Dunleavy feared. Not only that, but those staying would be forced to spend more than $100,000 per household in the first year of implementing only the energy policies in the Green New Deal, and nearly $70,000 per household per year in perpetuity.

Gov. Dunleavy invited her to in a follow-up tweet. Here’s hoping she takes him up on it — although her disdain for internal combustion engines make it seem unlikely she’ll get here by train, plane, automobile or cruise ship. That’s a shame, because her know-it-all tweet did a disservice to Alaska and its citizens.

Rick Whitbeck is the Alaska State Director for Power the Future. An Alaskan for more than 35 years, he says he enjoys the balance between stringent environmental stewardship and the ability to have a thriving resource development-driven economic base. Contact him at rwhitbeck@powerthefuture.com.