The assault on Alaska’s hunting heritage 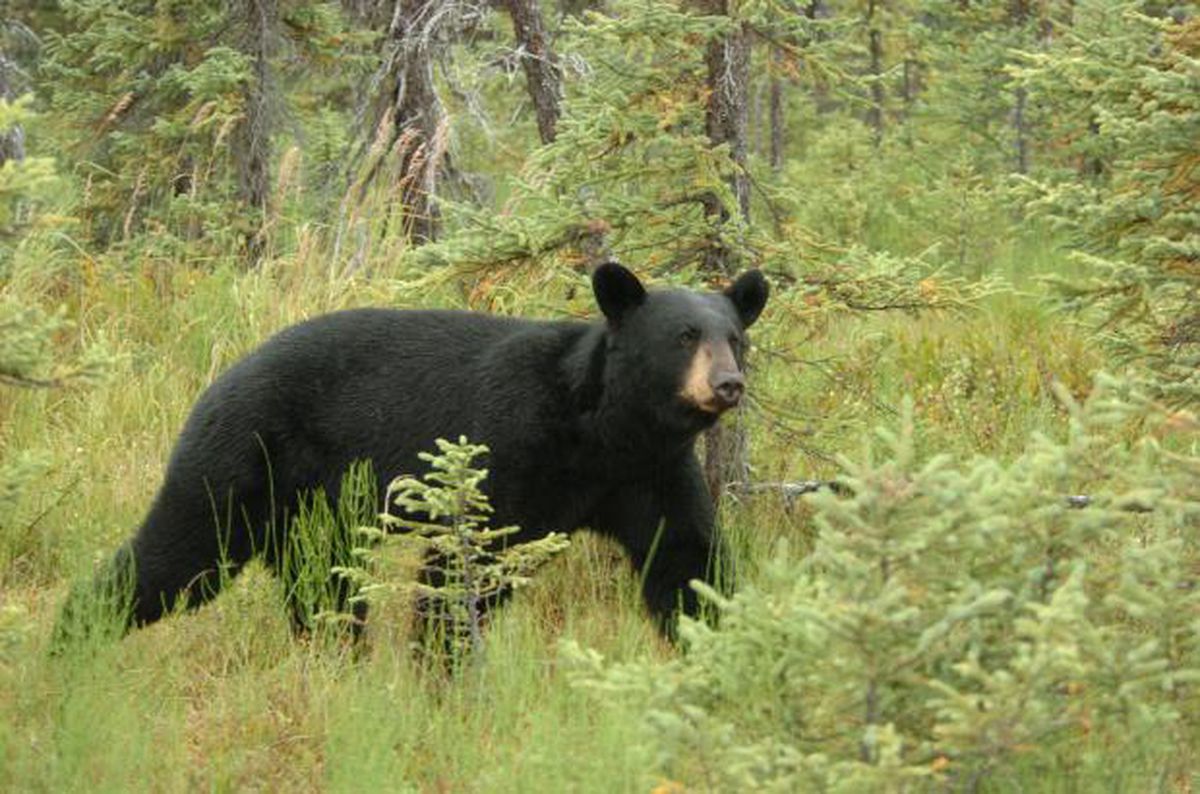 A black bear near the cabin of the"bear man of the Susitna Valley," Charlie Vandergaw, on August 10, 2006.

A black bear near the cabin of the"bear man of the Susitna Valley," Charlie Vandergaw, on August 10, 2006.

Late in President Barack Obama’s final term, the National Park Service, or NPS, and the U.S. Fish and Wildlife Service, or USFWS, circumvented Congress by effectively revoking the state of Alaska’s longstanding authority to manage game within national preserves and wildlife refuges. In doing so, rural Alaskans, including those who practice millennia-old harvest strategies to feed their families, found their age-old traditions criminalized.

While the USFWS portions of this overreach were promptly overridden by the next Congress, the federal rule for national preserves required presidential intervention. Earlier this week, President Trump did just that, by finalizing a new National Park Service rule which restores game management authority in preserves to the state of Alaska.

The midnight regulations from the previous administration represented just one of many assaults by federal bureaucrats seeking to erode Alaska’s self-governance. In this case, federal authorities justified their overreach by claiming they were acting to protect Alaska’s ecosystem from the state’s attempts to manage big game populations.

As we noted in our 2018 response, this is a work of fiction. The practice of “denning,” which Alaska Natives have used for thousands of years to feed their families during the harsh winter months, is unrelated to population control efforts. After the Board of Game recognized this practice in 2008 for the express purpose of respecting longstanding cultural traditions, black bear harvests decreased to fewer than 10 animals per year in the Denali National Preserve. Similar results were observed in other bear populations.

Worse, supporters of this overreach have waged a public opinion battle that is seemingly intended to vilify Alaska Natives’ heritage. Of the nearly 300,000 public comments received on both the original rule and the recent reversion, nearly a quarter-million were form letters. Out-of-state groups like the National Resource Defense Council, whose president earns more than $500,000 a year, raised funds off outrageous statements about doughnuts, orphaned cubs and “gassed” wolf dens.

Members of Congress joined in by accusing Alaskans of supporting the “Puppy Killing Act,” and comparing traditional hunters to barbarians. One representative claimed Alaskans desperately want to shoot animals from helicopters, suggesting we should instead go play “video games.”

“I hear virtual reality headsets these days make it just like the real thing,” she joked as she spoke on the House floor.

If they were to set aside their vitriol, they would discover that traditional hunts like those conducted by the Koyukon Athabascan often involve traveling to 100 dens to locate a small number of harvestable bears. Dens with bear cubs are avoided whenever possible. Other outrageous claims like the “gassing” of wolves or shooting animals from helicopters for sport are quickly dispelled by reading Alaska’s wildlife management regulations which expressly prohibit these activities.

Clearly these arguments are red herrings, meant to drum up support for a decades-long campaign to transfer state authority to Washington, D.C. The tragedy is that no state or federal authority is better equipped to sustainably manage natural resources than Alaska.

Since statehood, we have consistently shown the world that resource management and conservation go hand in hand. In the early 1900s, unregulated fishing resulted in the routine over-harvesting of salmon throughout the Lower 48′s Pacific coastline. Mere decades later, pollution and infrastructure projects, devoid of conservation considerations, compounded this tragedy. Perhaps the worst example is the mighty Columbia River, which sees only 3% of the salmon it once supported.

Meanwhile, 207 million salmon were sustainably harvested in Alaskan waters last year. Despite challenging ocean conditions, that amount has increased by 70 million fish in the past 20 years. Likewise, our wildlife continues to flourish. The Fortymile Caribou Herd recently exceeded 80,000 animals — numbers not seen since the 1920s.

Alaska’s success is no coincidence. It’s a collaborative effort between our wildlife scientists, conservationists, hunters, and subsistence communities. In fact, many Alaskans would consider themselves members of multiple categories. Just last week, our department received a $100,000 check from hunters and conservationists working together to conserve Dall sheep populations in Alaska.

The bottom line is that when Alaskans are free to manage our fish and game using the proven principles enshrined our state constitution, our wildlife flourishes and all Americans reap the benefits. Let’s respect the law and keep Washington, D.C., politics out of the Last Frontier.

Eddie Grasser is Director of Wildlife Conservation for the Alaska Department of Fish and Game.

Eddie Grasser is Director of Wildlife Conservation for the Alaska Department of Fish and Game.