We are all created in God’s image 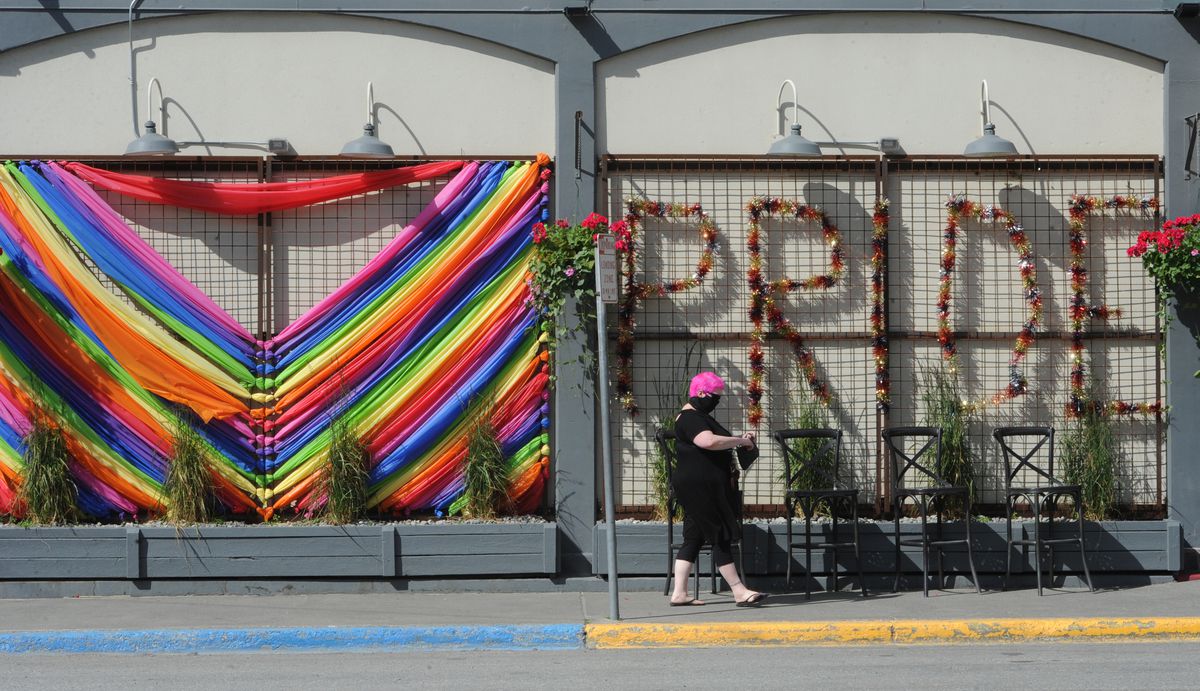 “We are all created in God’s image.” These enduring words are from the Book of Genesis and serve as a reminder — and a rallying cry — that we are to love and to see each other as holy. We are commanded to remember that when we are kind to each other, we are kind to God. Genesis does not say, “We are all created in God’s image, except for…” — which is why it is our duty as Reform Jews to condemn conversion therapy for minors. It is even more so, as human beings whose lived experiences span the diversity of the LGBTQ+ community, to condemn conversion therapy for minors. Furthermore, research from distinguished institutions such as the American Psychiatric Association, the American Psychological Association, the World Health Organization, the American Medical Association and several others shows us that there are a great many negative health outcomes associated with living as a LGBTQ+ person, including suicide. These negative health outcomes do not come from anything inherent in the identity of being a member of the LGBTQ+ community; but rather from the stress, fear and trauma that so many members of the community experience at the hands of those who do not treat them as if they were made in God’s image.

Rabbi Abram Goodstein serves as rabbi for the Congregation Beth Sholom in Anchorage.

Lorraine Willis is a LGBTQ+ person with a B.A. degree in sociology, as well as a Bachelor’s of Social Work.