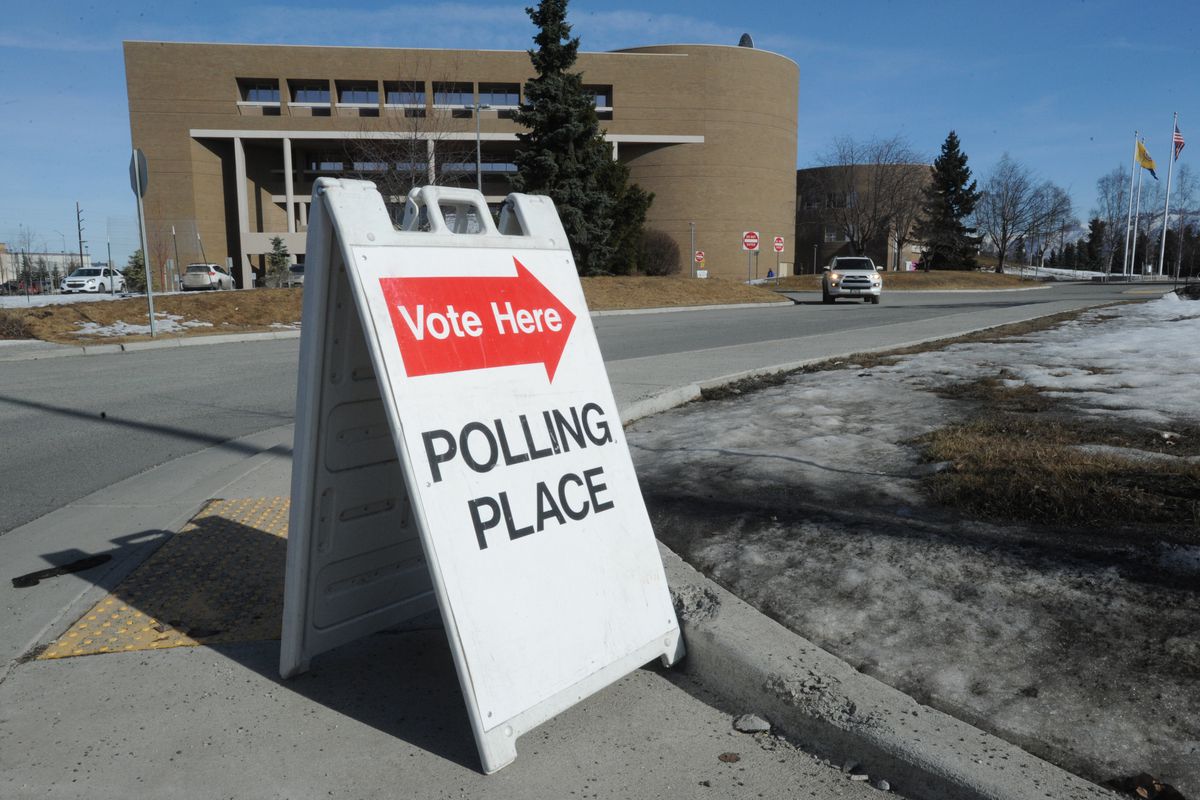 The League of Women Voters of Alaska encourages voters to vote for Ballot Measure 2 in the November general election. After a review of Measure 2, including the experiences of those communities using ranked-choice voting and open primary processes as well as the issue of campaign finance and transparency, the League’s board determined that Measure 2 has the potential to strengthen democracy through its focus on these issues.

Measure 2 aligns with the current League’s support for electoral methods that encourage voter participation and voter engagement. Ranked-choice voting allows flexibility in voting so that voters can rank candidates based on their preferences. The counting of the ballots assures that only one vote per candidate is counted in the final results, and the winning candidate may find that appealing to more than a narrow base is necessary to win. In this way, Measure 2 also encourages those with minority opinions and under-represented communities to participate.

In addition, Measure 2 will provide an open primary system giving all voters access to all the candidates at the primary level. Primary turnout for the 2020 election measured 22.7% of the registered voters. This means that, under the current system, in the general election we will be voting on candidate choices selected for us by less than a fourth of the voting population. An open primary has the potential to boost primary turnout, and even though this will not be a ranked choice election under Measure 2, candidates will have to reach out to voters and make their ideas known to garner votes.

Measure 2 requires improved and timely reporting of campaign donations of $2,000 or more, and the reporting must show the origin of the money being donated. When the Supreme Court issued the so-called Citizens United ruling, it didn’t take long for independent expenditure groups to form that took unlimited individual donations under the umbrella of the group name. Reporters Kyle Hopkins and Alex DeMarban, writing in November 2018 for the Anchorage Daily News, had this to say about the modern state of campaign finance in Alaska in reference to the gubernatorial and salmon campaigns at that time: “In both campaigns, the bulk of the money is being raised and spent by so-called independent expenditure groups. Allowed in the aftermath of ... (Citizens United), the groups can raise money without limits on individual donations, and have changed how elections are financed in Alaska.” These so-called IE groups have an increasing interest in Alaska, but Measure 2 would require transparency on these funding sources and allow the Alaska voter to know exactly who is funding which campaign.

In addition to these concerns, the League feels that ranked-choice voting maximizes effective votes, promotes sincere voting based on voter research and values rather than strategic voting, and provides an alternative to plurality voting in which the majority settles on a suitable candidate. After careful study including a review of the national League’s guidelines on election processes, the League of Women Voters of Alaska feels that Measure 2 takes an important step toward the ideals of stronger voter participation and elected officials ready to problem-solve and make sound public policy.

Judy Andree serves as president of the League of Women Voters of Alaska, a nonprofit, nonpartisan organization focused on improving voter participation and providing good information about candidates and issues on the ballot.