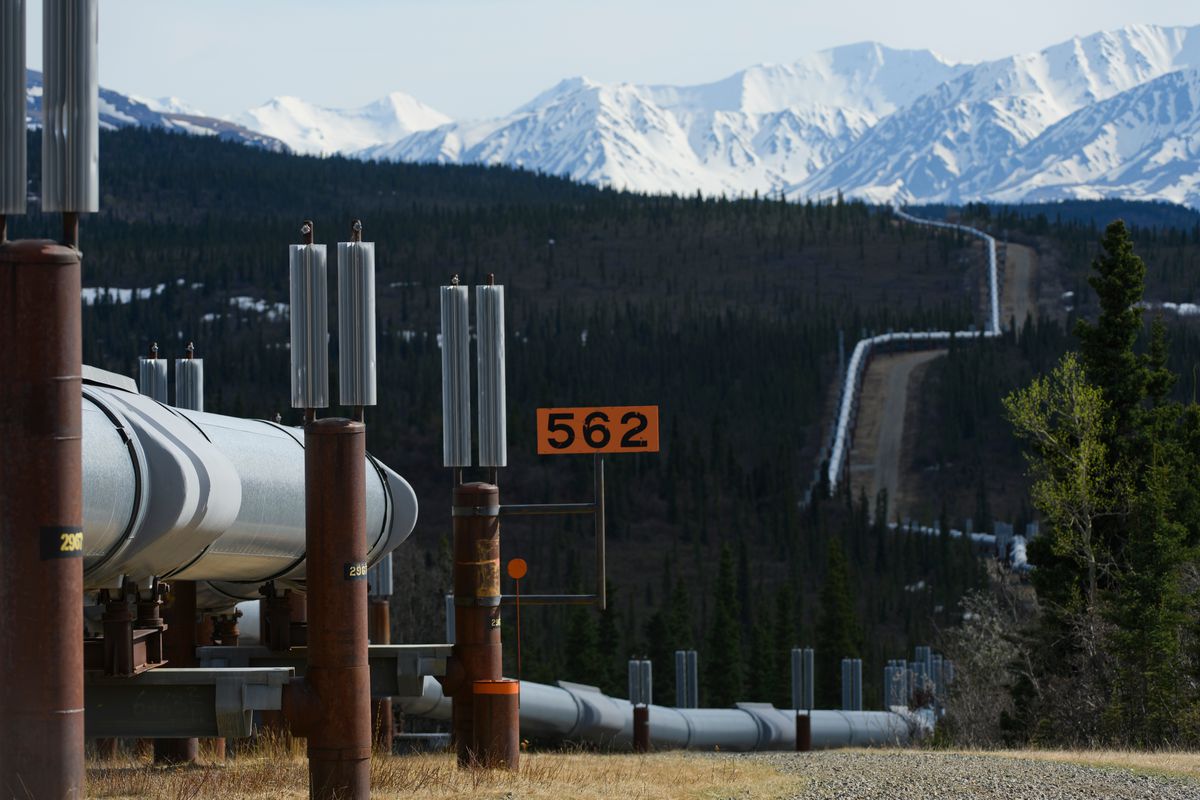 Jobs, families and economic development are the building blocks of our society. As Alaska stares down a global pandemic and uncertain financial footing, now is not the time to once again change our oil tax structure and tear those blocks down. If passed, Ballot Measure 1′s new tax regime will cost thousands of jobs across the state, lead to billions of dollars in lost investments, and create more uncertainty about the future in our communities. The Alaska Native Claims Settlement Act Regional Association (ARA) strongly opposes this ballot measure.

2020 has been a tough year for all Alaskans. Devastated by COVID-19, our economy has stalled, and the future is uncertain. Alaska Native Corporations (ANCs) are also experiencing these stresses. Together, the 12 Alaska Native regional corporations serve as an economic engine for the state, providing jobs and opportunities for our 135,000 shareholders and Alaskans statewide. Due to the unique ways in which ANCs are integrated into our home regions, we have been able to provide social and economic benefits to our communities that have proven to be even more essential during the current downturn. We are proud of the work that we have been able to do, but there are still many challenges ahead, including the latest debate over oil taxes that threatens to undo much of the progress we have made.

Given our charge to improve the lives of all Alaska Native people, our organization takes a keen interest in how various public policy proposals might impact the statewide economy and the jobs we all rely on, and so we decided to closely examine Ballot Measure 1. We wanted to know what impact its passage might have on Alaska’s struggling economy. We quickly discovered that no independent economic analysis had been conducted on Ballot Measure 1, so we decided to do our own.

The results of the study conducted by the American Action Forum are startling. Their analysis reveals that thousands of our friends, family members, and neighbors will lose employment, and oilfield investment in Alaska will sharply decline. These results are unacceptable at any time, but are especially worrisome as the state continues to struggle with the staggering economic losses caused by the worldwide pandemic.

Specifically, the study uncovered the following impacts Ballot Measure 1 would have on the state economy:

• More than 6,300 Alaska jobs would be at risk, including direct oilfield jobs and indirect workers supported by the industry.

• Future investment activity in Alaska would decrease by 14%, amounting to nearly $6 billion in lost investment over the period 2021-2029.

• Far less than $1 billion per year would be raised for state government; at current oil prices, the actual amount would be far less than that.

None of these outcomes would be good for Alaska, and now is certainly not the time to hamstring the industry we need to help lift us out of the COVID-19 recession.

For these reasons, the ANCSA Regional Association publicly opposes Ballot Measure 1. This study confirms the grounds for our objection and strengthens our resolve to inform our shareholders about the harm it would cause.

In addition to the economic damage identified in the analysis, there is another major reason for an organization like ours to oppose Ballot Measure 1: its origin. At this time, it is unknown who actually wrote the measure.

Public input has been nonexistent; no legislative hearings or amendments occurred, and no feedback gathered from stakeholders. Making public policy behind closed doors is dangerous. Additionally, this lack of independent review means that serious legal questions have been raised about the measure.

An economic catastrophe developed in secret, Ballot Measure 1 is not the way forward for Alaska jobs or families. We have no choice but to strongly and publicly oppose it.

Kim Reitmeier is president of ANCSA Regional Association and a co-chair of the PFD Voter Registration ballot initiative effort.