Alaska’s government should act in support of economic recovery 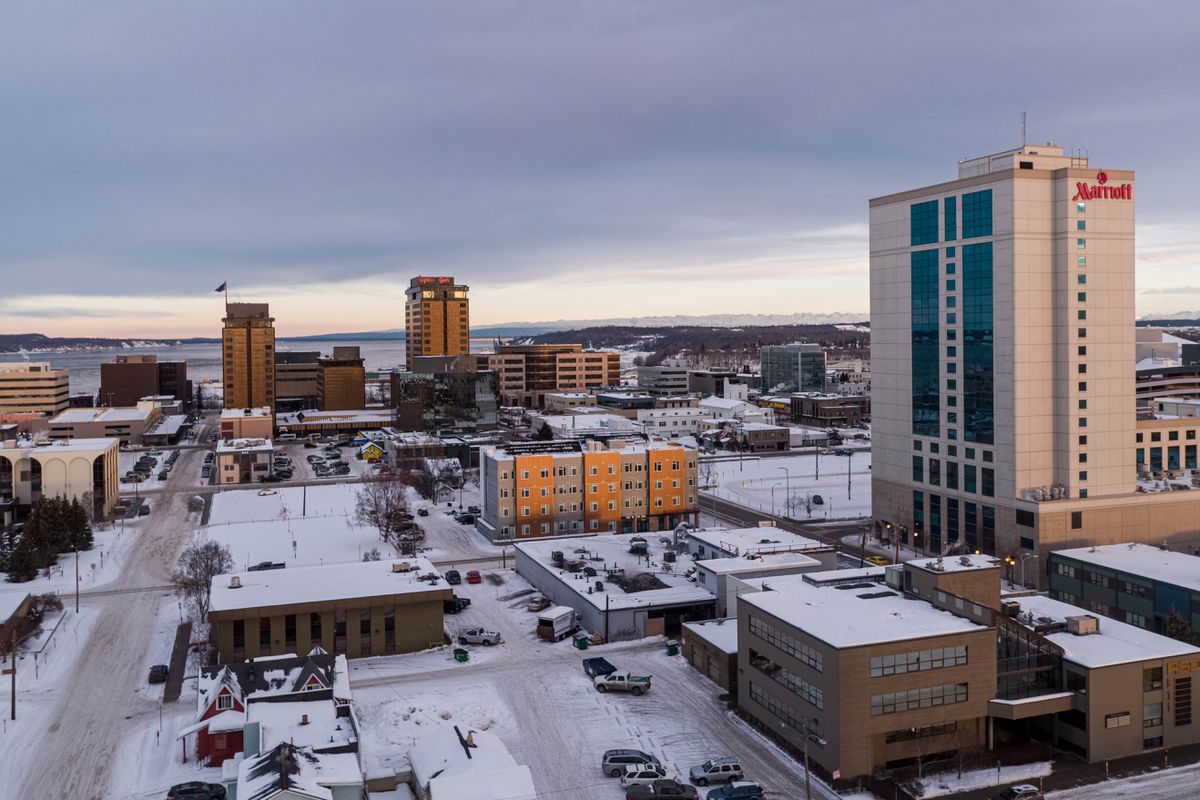 The Alaska Conference of Mayors recently adopted a resolution encouraging state action in support of economic recovery. This is an important recognition that, even as Alaska’s community leaders have been actively working to sustain businesses throughout the pandemic, there remains the need for a coordinated effort to build on the financial support provided by federal, state and local governments.

The pandemic and government’s necessary action in response, to avoid overwhelming our health care systems, resulted in business slowdowns and closures. The federal government provided relief through Economic Injury Disaster Loans and Paycheck Protection Program loans and grants, and the state and local governments followed up by utilizing CARES Act funds as grants to businesses and other organizations in need. Of note, while Alaska’s local governments were allocated 45% of the state’s CARES Act Coronavirus Relief Funds, 50% of that has gone out in the form of economic assistance. Essentially, the state, in cooperation with local governments, utilized the majority of its $1.25 billion in support of Alaska’s economy.

Alaska’s mayors know today that this hasn’t been enough. The impacts to business have been diverse — the resolution notes the combination of oil demand and price slump, halt to cruise ship traffic, poor fishing returns and price, an almost non-existent tourist season, retail and restaurant closures, and increased costs to all industries. These haven’t affected all communities equally. Some have seen flat economic activity, and few closures. Others are devastated. Most are somewhere in the middle.

Local governments were able to fine-tune their economic relief in response to these individual circumstances. That’s one of the benefits of local control. Next steps can similarly leverage local government’s ability to effectively meet the challenges faced at the community level.

While Congress debates the appropriate level of state and local relief — Sens. Lisa Murkowski and Dan Sullivan, and Congressman Don Young, can lead this effort to restore Alaska’s economy and communities — the state also has options.

Alaska’s mayors call on state officials to consider all the tools at their disposal, to assist in this economic recovery. This should include targeted and meaningful financial assistance for those who need it most; grant programs that support local tourism, fisheries, retail and hospitality; and support for rent and mortgage, child care and utility payments.

Local governments have effectively implemented programs that meet these needs during the pandemic, and can do the same in our recovery. While state resources are necessary, these don’t have to be agency-led activities. In fact, leveraging local governments as partners may result in more efficient and effective delivery of services.

In thinking about this partnership, it will be just as necessary for policy makers to recognize the hardships that many local governments have experienced, and to avoid exacerbating these. Local governments have used emergency reserves, reduced staff and programs, and paused capital project improvements as part of their fiscal restraint measures in response to lost revenues.

The fiscal 2022 budget must follow through on state statutory and moral obligations to Alaska’s cities and boroughs. That means recapitalizing Community Assistance, following through on the state’s reimbursement for school bond debt and port improvements, and keeping current funding at least level, and commensurate with need.

Reductions to the budget or cost-shifting to local governments will slow the economic recovery that Alaska’s communities expect from elected officials.

As part of this effort, mayors have highlighted the balance between addressing short-term need and long-term fiscal stability, which will be critical to Alaska’s future. Failing to act now, in response to the challenges facing the lives and livelihoods of Alaskans, would be inconsistent with the responsibilities of Alaska’s leaders. It is just as important to keep in mind the challenges that may face future generations. It’s possible to do both.

Nils Andreassen is the executive director of the Alaska Municipal League, which supports the activities of Alaska Conference of Mayors. Both organizations predate statehood, with missions to strengthen local governments.