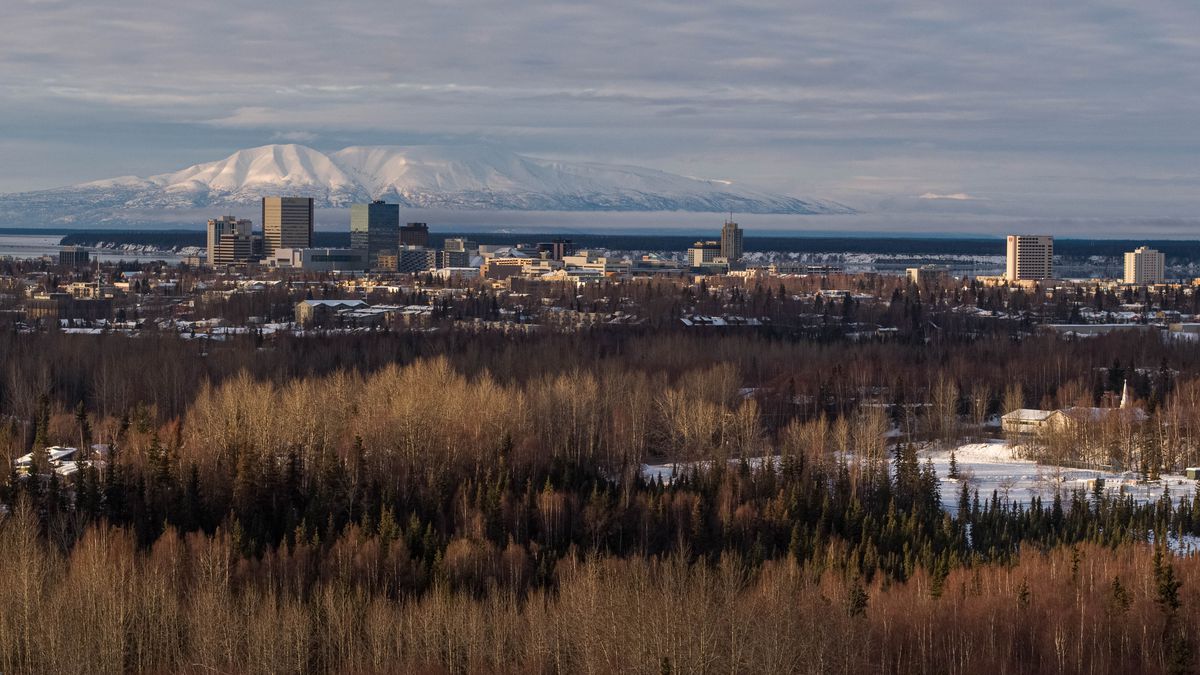 I met Forrest Dunbar when he was a very young man just getting into Alaska politics. I can’t tell you what he said to me or what his stance was on any variety of issues, but I can tell you this: He seemed like a nice, decent young man.

We don’t have a lot of nice and decent people in politics. I give you Sen. Ted Cruz as the poster boy for this. Nice guys seem to get destroyed by the bullies in adult life as well as in school. And Americans seem to eat it up. If you doubt this, I give you Cruz once again, but add Donald Trump and the NFL.

We tend to divide up our legislators into two categories – the good guys and the bad guys. The bad guys are the ones who say exactly what we want to hear no matter their ethics or morals – I give you, this time, Cruz, Trump and Bill Clinton. Yep, scuzzy runs down both sides of the aisle. While most of the scuzzy-ness is not remembered after the elected official is gone, when they are as scuzzy as Clinton, the stink follows for decades. People like George W. Bush, while not the brightest bulbs in the box, are basically decent people. I might not like his politics, but he seemed to be able to be a good husband and father without the need for extracurricular activities.

Sadly, it seems that nice in politics equals pushover. Bush was absolutely dominated by his vice president. Bullies liked Dick Cheney, Trump and Cruz are never dominated by anyone or anything. What their constituents might need is not a priority – once again, sadly, I give you Cruz and his recent trip to Mexico.

Imagine if we actually elected nice people into political office – people who want to do good for their country and not be obligated to anyone, especially major money donors. This, of course, cannot happen while corporations can buy politicians by the handful. If one doesn’t do what they want, they have a dozen more who will. In case you’re wondering why legislation gets passed that is only beneficial to their corporate overlords, this is it. You can send in your $35 or $50 donation and get a wonderful letter back telling you how your donation is helping your candidate win. Except for Bernie Sanders, this is a lie. Your little donation pales in comparison to what corporations can give, including all their employees who donate individually. You give a candidate a $50 donation and some corporation provides hundreds of thousands of dollars in support and cash. Who do you think is getting the meeting with that politician?

Money has always made politics dirty. But pretending corporations are people too and giving Facebook the same privileges as a human being means that human being will be lost in the onslaught. Corporations are not people. And those judges on the Supreme Court who thought otherwise should stop using peyote while on the bench. Their decision made the bullies drool.

I guess the question we really have to ask is why we elect bullies in the first place. Why do we prefer bullies, liars and cheats to decent people just trying to do the right thing (Michael Dukakis)? Is it because corporate donations make their ads more compelling and glossy? Or are we all just captives of the Rambo school of politics?

Every once in a while, the nice guy wins – see Joe Biden v. Trump. But that doesn’t happen often enough. Despite the fact that every election, we are inevitably faced with two very different choices in philosophy and beliefs, we all too often choose the bully because – well, because he or she is a bully. And the majority of us have been flinching from them our entire lives.

I don’t know if Dunbar is the best person for the job as mayor of Anchorage. I don’t know for sure if any of the candidates are. I have a lot of reading to do so I am sure I understand the positions of each candidate before I vote. But what I do know is that I’m hoping there are no bullies among them. I’m hoping the intervening years haven’t wiped that decency out of Dunbar. Because we deserve not only the best and brightest, but also candidates who exhibit morals and values that would not make our mothers blush.