On the question of God, condescension gets old 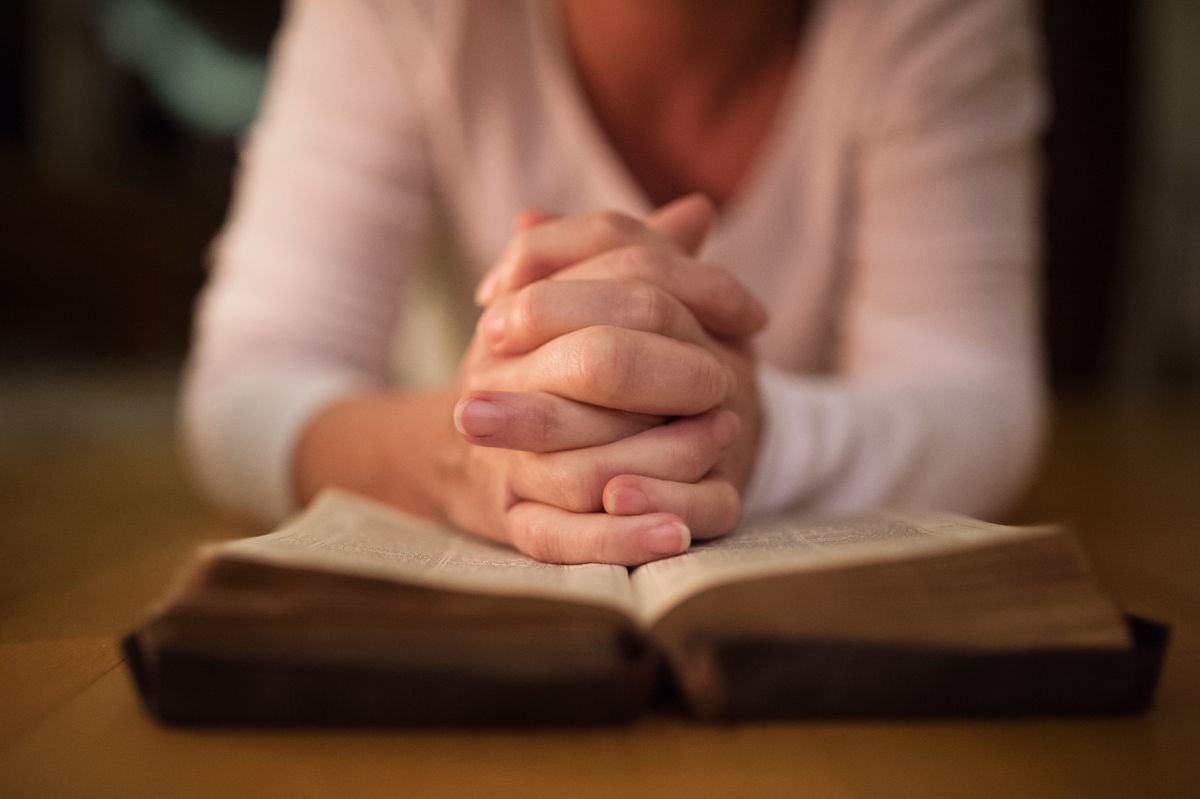 Unrecognizable woman praying with hands clasped together on her Bible. Close up.

Unrecognizable woman praying with hands clasped together on her Bible. Close up.

All she asked was that someone pray for her.

As relayed on Twitter by the activist Brittany Packnett, the unnamed woman certainly had good reason to seek help, divine or otherwise. She was one of the people held hostage by a gunman last week in an L.A. Trader Joe's. According to Packnett, her friend was hiding in the back of the store with her husband and a pregnant woman. All three survived, though another woman was killed.

The prayer request was too much for "Elizabeth Post," a self-described "Australian who is sickened by hypocrites." Though she has the name of a famous etiquette writer, Post responded with a series of tweets noteworthy for their remarkable lack of grace.

"Has that worked in all the other shootings?" she demanded. "No. Prayer does nothing. If prayer worked, there would be no shootings."

And: "It only makes you feel good. You only ask others to pray on Twitter & Facebook to gain popularity for yourself."

And: "It gives people's egos a huge boost to believe they have the power to influence 'Almighty god' ..."

Post's snotty tirade struck a nerve, recalling exchanges I've had over the years whenever I've spoken my conviction that God is. While that tends to leave conservatives sputtering about how you can't be a "real" Christian while supporting LGBTQ rights, some liberal responses are even more irritating.

With oozing condescension, they lament that someone otherwise so smart and perceptive -- i.e., someone who agrees with them on the issues -- can't let go of faith. For them, faith and progressive politics are incompatible. Which would likely come as a surprise to the Revs. Jim Wallis of Sojourners and William Barber of the Poor People's Campaign. To say nothing of Barack Obama. And Jimmy Carter. And Rosa Parks. And Martin Luther King Jr.

I get that "thoughts and prayers" has become the go-to cliche for those who intend to do nothing about gun violence.

I get that some putative Christians use faith as justification for racism, misogyny, homophobia and Islamophobia.

I get that others ally themselves with a president who could not be less Christian if he had three sixes carved into his forehead.

But I also get that none of that, none of the failings of the human structure we call religion, has the slightest thing to do with the question of whether God is.

This being America, you have the right to answer that question in whatever way satisfies you. Many of my liberal friends will come to conclusions different from mine, and I respect that. I wish more of them would return the favor. Because I'm here to tell you: the condescension is getting old. Moreover, I find it interesting that folks who would never judge a Muslim by the lunatics who share her faith are so ready to judge me by the lunatics who share mine.

If all of time, space, history and reality -- everything that is, ever has been and ever will be -- could be represented by a vast arena, then you and I, in our piddling 70-something years of mortal life, are like someone looking in to that arena through a peephole. So a little humility might not be a bad thing for any of us, no matter what we believe, or don't.

That, as "Elizabeth Post" spectacularly failed to understand, is precisely what a prayer is, a confession of one's own humble state, a realization that you cannot see much through a peephole -- and a decision to be OK with that. Life is vicissitudes, vicissitudes are life. And as a preacher I know recently observed, prayer is not just a plea to get out of those trials.

It’s also a way of getting through.