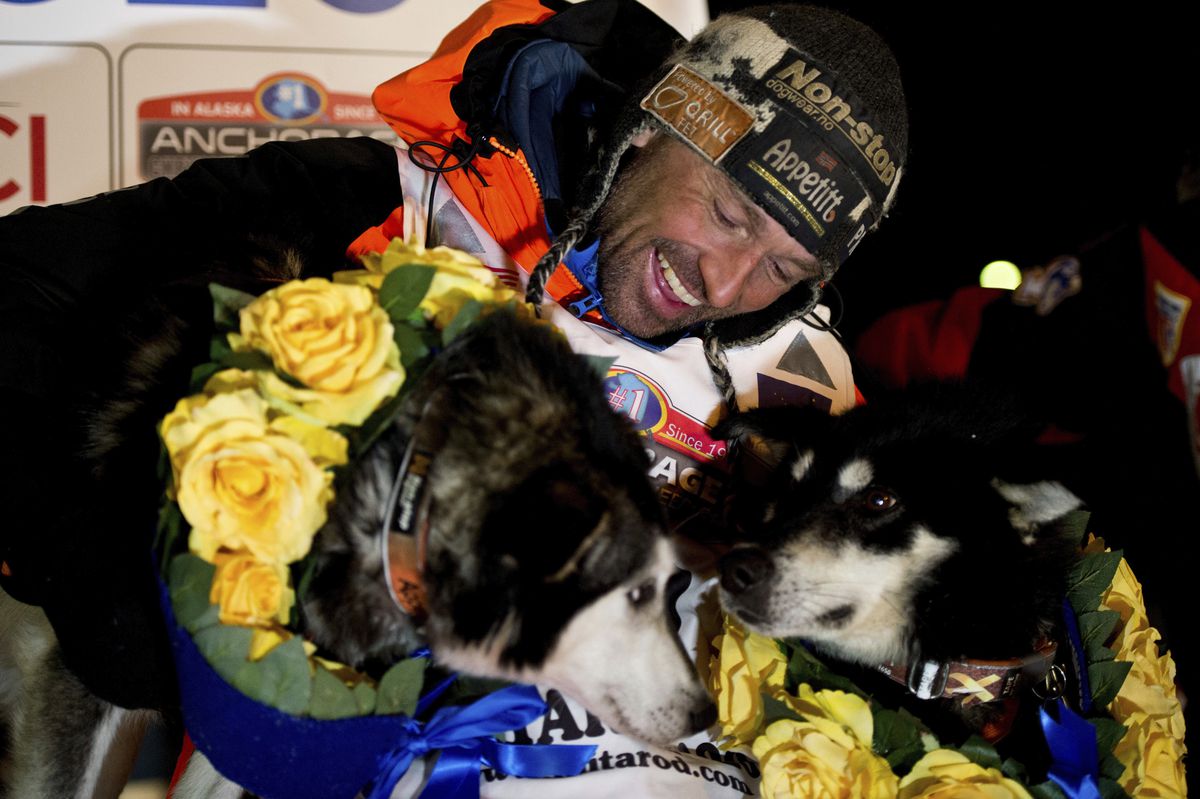 The Iditarod’s first foray into gambling resulted in modest success and a $2,240 prize for the New Jersey man who won the contest.

Dean Pflaum of New Jersey was one of two people who picked Norway’s Thomas Waerner to win. According to a press release from the Iditarod, Pflaum said his Norwegian heritage inspired him to pick Waerner.

The other person who picked Waerner missed the winning time by seven hours, the Iditarod reported.