Alaska lawmakers agree on $1,600 PFD for this year 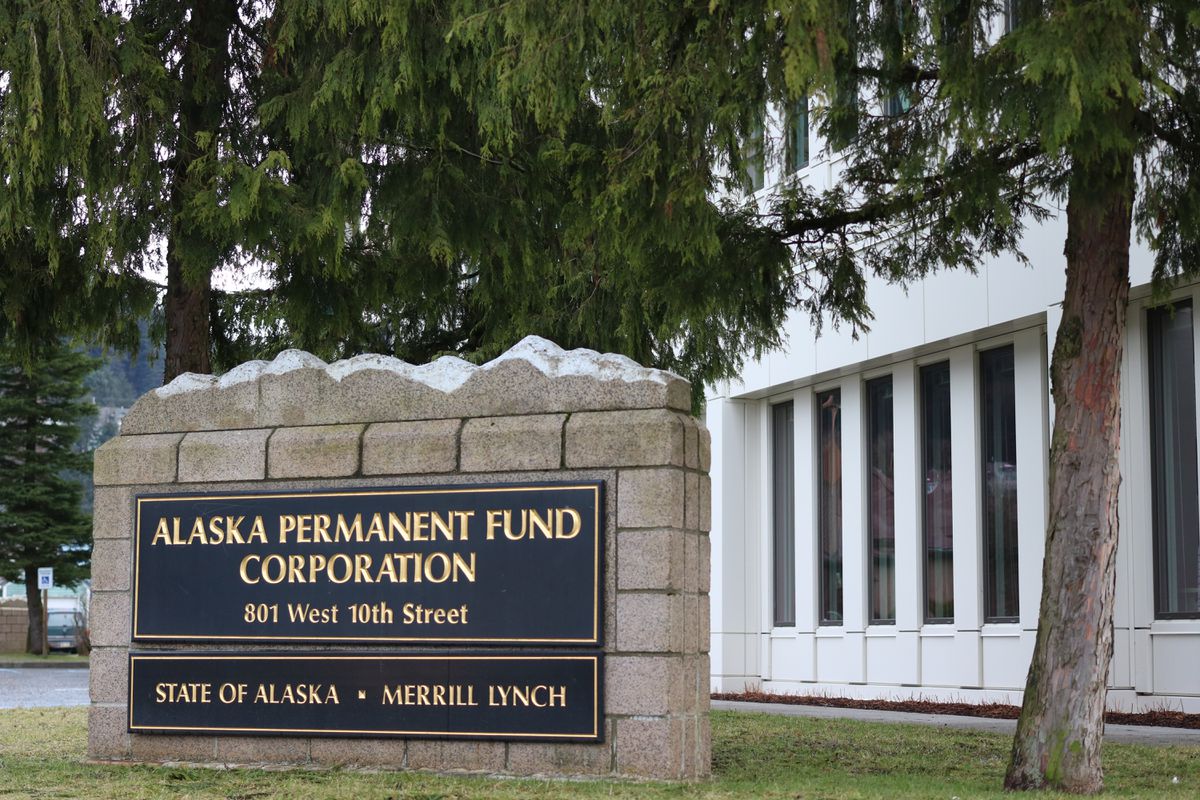 JUNEAU — The suspense is over: Your Permanent Fund dividend this year will be about $1,600.

The state Senate on Thursday passed its annual state budget proposal. The spending plan includes $1.02 billion for dividends — the exact same amount as in the House's proposed budget.

[Related: Read complete and exclusive coverage of the final days of the legislative session]

The agreement between the two chambers makes it unlikely the number will change before the House and Senate agree on overall spending levels and send a single budget plan to Gov. Bill Walker for his signature or veto.

Thursday was the 87th day of the legislative session, which is supposed to be limited to 90 days, though lawmakers are expected to take extra time to finish this year.

House and Senate leaders are set to begin meeting soon in a joint "conference committee" to resolve the differences between the two chambers' budget plans.