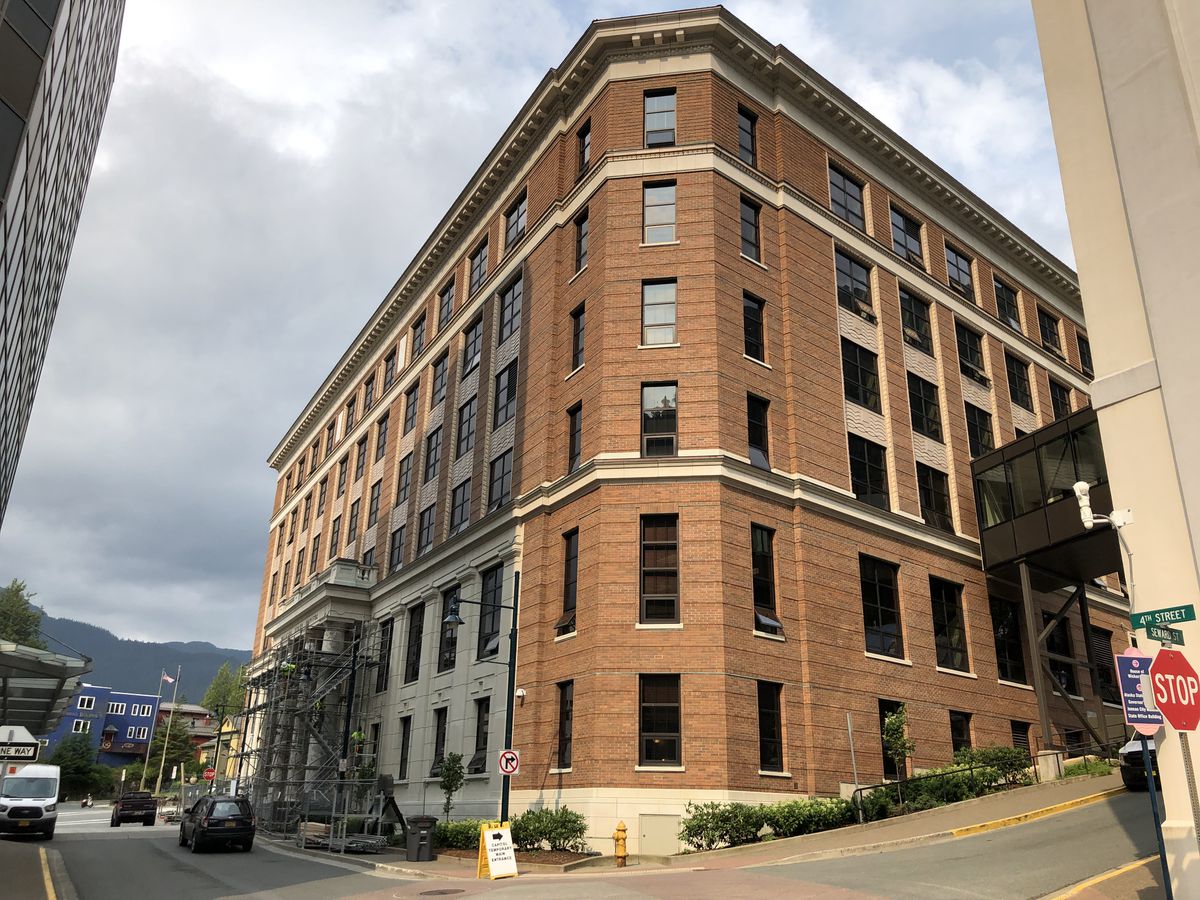 At least five South Anchorage residents have applied to fill the Alaska Senate seat left open by the death of Sen. Chris Birch, R-Anchorage, according to interviews Sunday evening.

The deadline for eligible Alaskans to submit an application to the Alaska Republican Party was 5 p.m. Sunday. The party did not immediately release a list of applicants, and party chairman Glenn Clary did not answer a call seeking comment, but five people are known to have applied: Rep. Laddie Shaw, R-Anchorage; Rep. Josh Revak, R-Anchorage; former state senator and current Anchorage School Board member Dave Donley; Tali Birch Kindred, daughter of Chris Birch; and Al Fogle, who ran for the Legislature in 2018 and the Anchorage Assembly in 2017.

“I did not apply,” Millett said, “but we have really good candidates.”

Under state law, Gov. Mike Dunleavy has 30 days to name a replacement for any Legislative vacancy. The replacement must be a registered voter of the same political party as the original legislator and be otherwise eligible to run for the seat. A replacement is also subject to confirmation by his or her counterparts; in this case, a majority of the Alaska Senate’s Republicans must approve Birch’s replacement before the person begins serving.

To help Dunleavy make his pick, the Alaska Republican Party has a set of procedures to select a list of finalists for the governor’s consideration. Those procedures include an application process — which concluded Sunday — and a series of interviews Wednesday before local party officials vote on the list of finalists.

“If the party and the governor and the Senate all decide that I’m the best person to serve, then that would be a huge honor,” Revak said by phone Sunday evening.

Shaw said he and Revak spoke before they decided to each submit their names for consideration.

“Both of us have a very good working relationship with the governor, and that would make a huge difference,” Shaw said.

He said he feels that if he is chosen, he could help the Senate’s predominantly Republican majority resolve their deep division over the amount of this year’s Permanent Fund dividend. Birch favored balancing the state’s budget by reducing the dividend; Shaw and Revak have each voted against reducing the dividend below its traditional formula payout.

If either is selected, Dunleavy would be allowed to name their replacement to the Alaska House of Representatives.

Dave Donley served in the Alaska Legislature for 16 years in both the House and Senate. He now serves on the Anchorage School Board and took a job with the Alaska Department of Administration after Dunleavy’s election last year.

In the Senate, Donley was co-chair of the powerful Finance Committee and said that with his experience and knowledge, “I thought the appropriate thing was to put my name forward as a possibility.”

“If there ever was a need with experienced hands dealing with the operating budget, now is the time,” he said.

He said he had intended to run for another term on the school board, but would serve in the Senate if chosen.

“This was not a career move on my part,” he said, explaining that he is happy with his job in the Department of Administration.

“I definitely didn’t want to shirk away from what I saw as a potential call to duty for the people of Alaska.”

Albert Fogle is an employee benefits consultant for RISQ Consulting and former U.S. Army soldier. In addition to his 2018 run for the Republican nomination in House District 26 (where he sought to replace Birch, who had run for Senate), he ran for Anchorage Assembly in 2017, losing to Suzanne LaFrance.

Fogle is married to Austin Fernandez and has two children. He also owns Catahoula Enterprises, a snow-plowing and property-management business, as well as rental properties in Anchorage, according to a filing with the Alaska Public Offices Commission.

Fogle did not return phone calls Friday or Sunday to the number listed on his APOC form.

Tali Birch Kindred is a former assistant district attorney who now practices law for the firm Oil Search. The daughter of Chris Birch, she said she decided to apply after speaking with her brother and their mother following her father’s death. She said Sunday that her legal experience in criminal law and the oil and gas industry gives her unique qualifications among the five who are known to have applied.

She said the ultimate decision is up to local party officials and the governor.

“It sounds like it’s just going to be me and the boys, so we’ll see what happens,” she said.