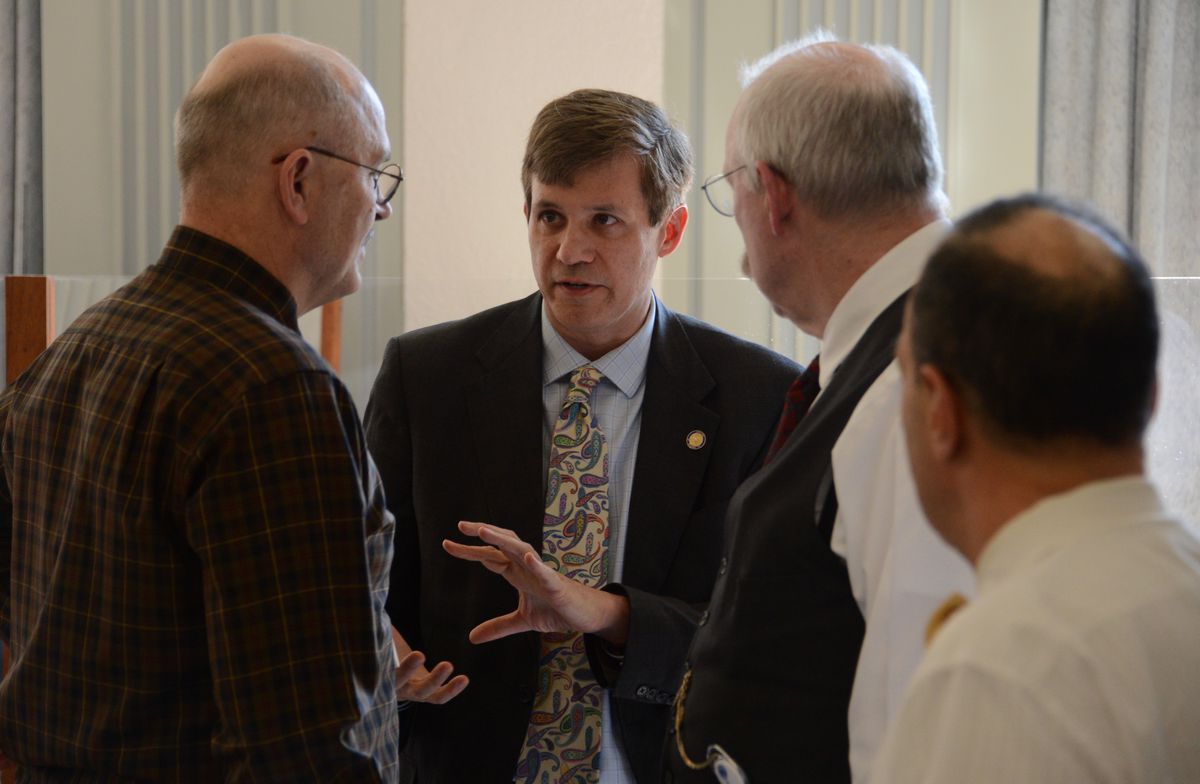 JUNEAU — A panel of the Alaska Legislature has killed a bonus program that would have paid $1,200 to unemployed Alaskans who find permanent work.

The $10 million plan was removed Sunday from a compromise budget plan under consideration by the full House and Senate.

Several other states have already begun to use federal economic aid to pay residents who find full-time or part-time work and leave unemployment.

Sen. Bill Wielechowski, D-Anchorage, crafted the unemployment bonus plan and said he was inspired by those states after learning the Dunleavy administration would stop accepting a federally paid $300-per-week boost to unemployment benefits.

“It was an attempt to help small businesses, and there was a lot of pushback by Republicans and conservatives, and they did take it out. Businesses can instead raise their wages to attract people,” he said.

The Senate’s lead budget negotiator, Sen. Bert Stedman, R-Sitka, said lawmakers who crafted the compromise budget wanted to make the Permanent Fund dividend as large as possible without violating a limit on annual spending from the Alaska Permanent Fund.

At the same time, they also wanted to preserve funding for construction and renovation work in the state’s annual capital-projects budget. That meant getting rid of things like the back-to-work program.

“We took that out because we just didn’t have enough money,” Stedman said.

“Something had to give to keep the capital projects. So that was taken out yesterday for that very reason,” he said on Monday.

The compromise budget is awaiting a vote in the House and Senate.