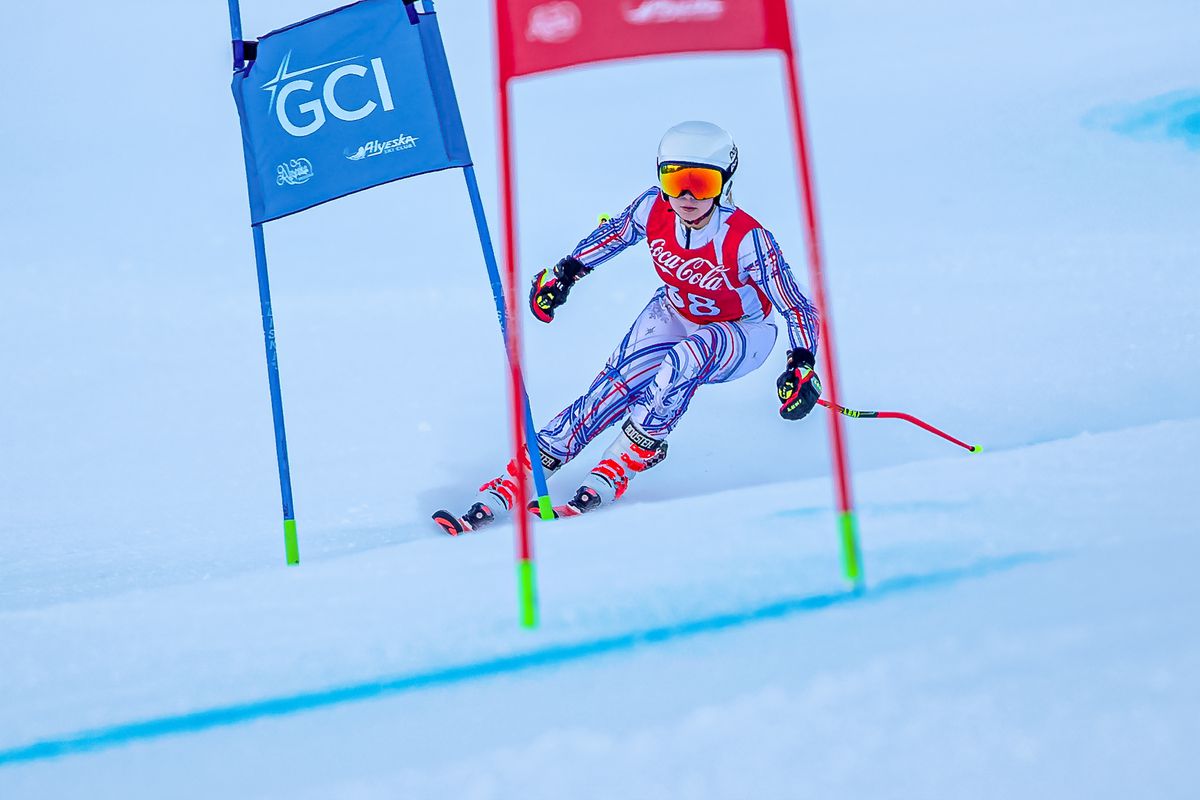 Carson Engstrom and Lili Boshell of the Alyeska Ski Club swept the giant slalom titles Friday on the first day of competition in the Coca-Coca Classic at Alyeska Resort in Girdwood.

The four-day series began with a pair of giant slalom races for skiers 14 and under.

In the boys competition, Engstrom won the first race edging Jaxon Murphy by .11 of a second. He won the second by beating Murphy by a decisive 1.17-second margin.

Boshell dominated the girls action. She fended off Madison Allard by .82 of a second to win the first race and topped Ava Austerman by 1.37 seconds to win the second race.

Competition continues through Monday at Alyeska.