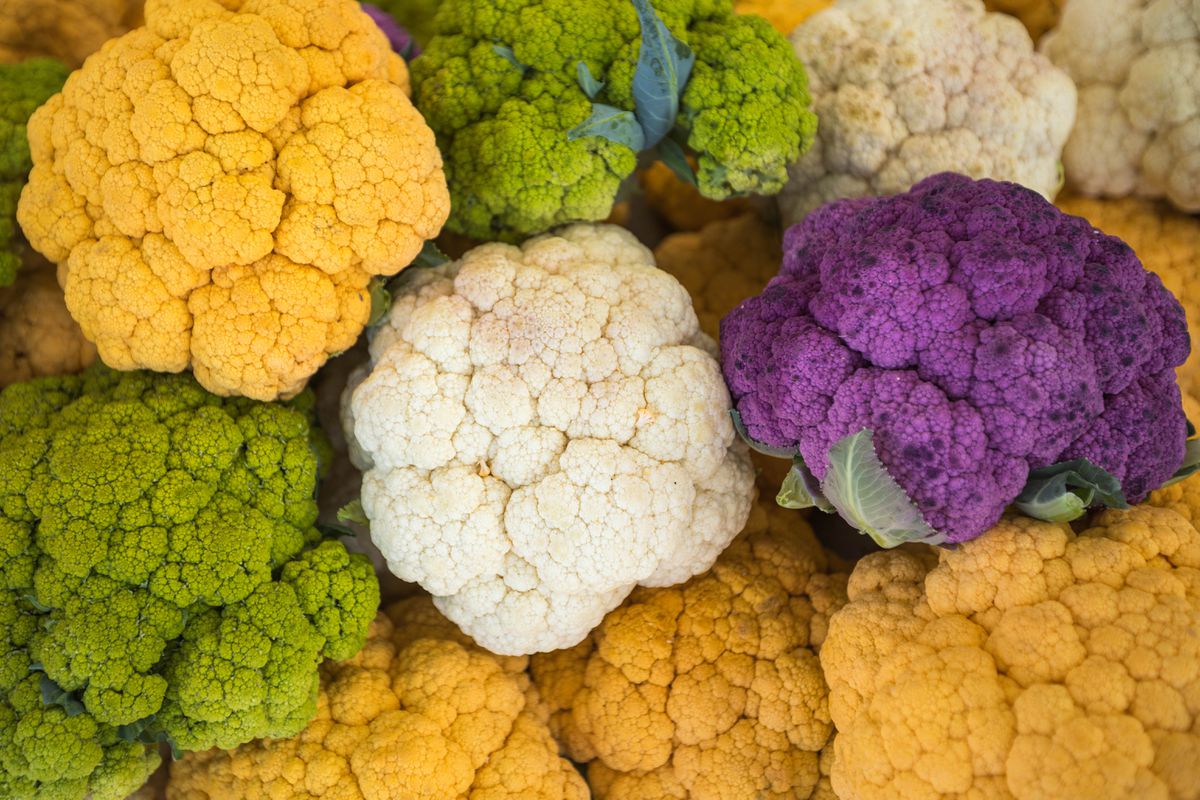 The rain has arrived in Southcentral. Frost might not be far behind. It’s enough to keep the farmers — and shoppers — busy. Toss in a random porcupine, and things get really interesting.

The dry, hot summer is certainly past. But its impact is still noticed at Valley farms, especially those focused on flowers.

Ben Swimm of Brown Dog Farm says the hot summer shortened the bloom season. Swimm’s flowers will be available for the last time Saturday at the Anchorage Farmers Market.

“Plants like sunflowers, which we usually still have blossoming at this time of year, matured exceptionally early this season and are already done for the year,” Swimm says. “If we knew at the beginning of the season just how hot it was going to be, we could have planted later successions of crops or longer season varieties.

“Alaskan ag often thrives by growing crops that are spring crops elsewhere, which is true of both veggies — think cauliflower, broccoli, peas — and flowers — snap dragons, stock peonies, etc. Hotter weather meant quicker maturity on many of those crops, which means a shorter fall than planned for us.”

In the dahlia world, Rob Wells of Hatcher Pass Dahlias says the odd summer may have slowed the bloom, but things are shaping up in September.

“The heat required a lot of water and maybe slowed the bloom, but as the cooler weather arrived, the plants began to break out into their potential,” he says. “I always urge folks to not give up on them in August but keep caring for them until that first killing frost.”

Wells will have dahlia blooms at the Anchorage Farmers Market on Saturday and the South Anchorage Wednesday Market.

“The assortment and size of the flowers — one last week was 15 inches — is at its peak,” Wells says.

Muldoon Farmers Market: Jerrianne Lowther says the market is “loaded with superb September vegetables! You know the season’s end is near when you see Brussels sprouts and pumpkins and blue, purple and peanut potatoes.”

The Muldoon market is open for two more Saturdays, so Lowther says now is the time to stock up on vine-ripened tomatoes, cabbages, cauliflower, broccoli, onions, carrots, beets, spinach and other items.

Anchorage Farmers Market: In addition to the flower choices, there is plenty of produce at the market, which continues until Oct. 12.

Sarah Bean says the changing seasons are taking their toll: “True to predictions, zucchini has given up for the year, and we’ll have our last harvest of baby arugula this weekend. There’s still no frost forecasted for us until early next week, so celery and field herbs are still thriving. We’re having a crazy bumper crop of cauliflower finally, and still awaiting the same in the late season broccoli.”

The list of produce is lengthy and includes four colors of cauliflower, three types of kohlrabi, two varieties of turnips, rutabaga, rhubarb, tomatoes, cucumbers, peppers and loads of greens.

Swimm says this is the last weekend at the market for Nunaka Valley Honey, and the sale-priced sweet nectar will only be available from 9 a.m. to noon. Other items to look for include mushrooms, eggs, artisan breads and locally canned goods.

South Anchorage and Midtown farmers markets: Good news from Barb Landi, who says “another week has gone by without frost, so just about everything is still available. Green beans are probably the one item most limited and a ‘last chance’ if there are any at all. Meanwhile, the longest-season crops like carrots, potatoes, winter squash, leeks and Brussels sprouts are increasing in availability.”

Rempel Family Farm will have a huge selection of produce, including orange and purple carrots, parsnips, red onions, white sweet onions, sugar pumpkins, celery, arugula, red and green cabbage, red and romaine lettuces, a variety of kale, mustard, herbs and 11 varieties of potatoes, along with other treats.

The markets close on Oct. 5.

Center Market: Alex Davis says the “veg is growing like mad” and his wife was busy creating four varieties of jam, including blueberry, spruce tip and white currant.

Davis has pork options, including barbecue and oven-roasting pigs and half and whole hogs for order. Cuts include chops, side pork, sausage and fat. He also has eggs and plenty of veggies, including five varieties of potatoes.

And now about that porcupine.

Mark Rempel of Rempel Family Farm says a neighborhood porcupine has been feasting in his fields recently.

“Last Thursday, our romaine lettuce was approved for consumption by a porcupine,” Rempel says. “He sampled each of about 180 heads. We know we’re approved because he has returned to sample the same lettuce patch almost every evening since. We also know that the romaine is excellent, because he passes on organic apples and organic peanut butter in a live trap nearby.

“If you have lost this porcupine and would like to have him/her back we would be grateful if you would come and take them home.”

Steve Edwards lives and writes in Anchorage. Contact him at akmarketfresh@gmail.com.

Steve Edwards lives and writes in Anchorage. He writes the Market Fresh column weekly and can be reached akmarketfresh@gmail.com.