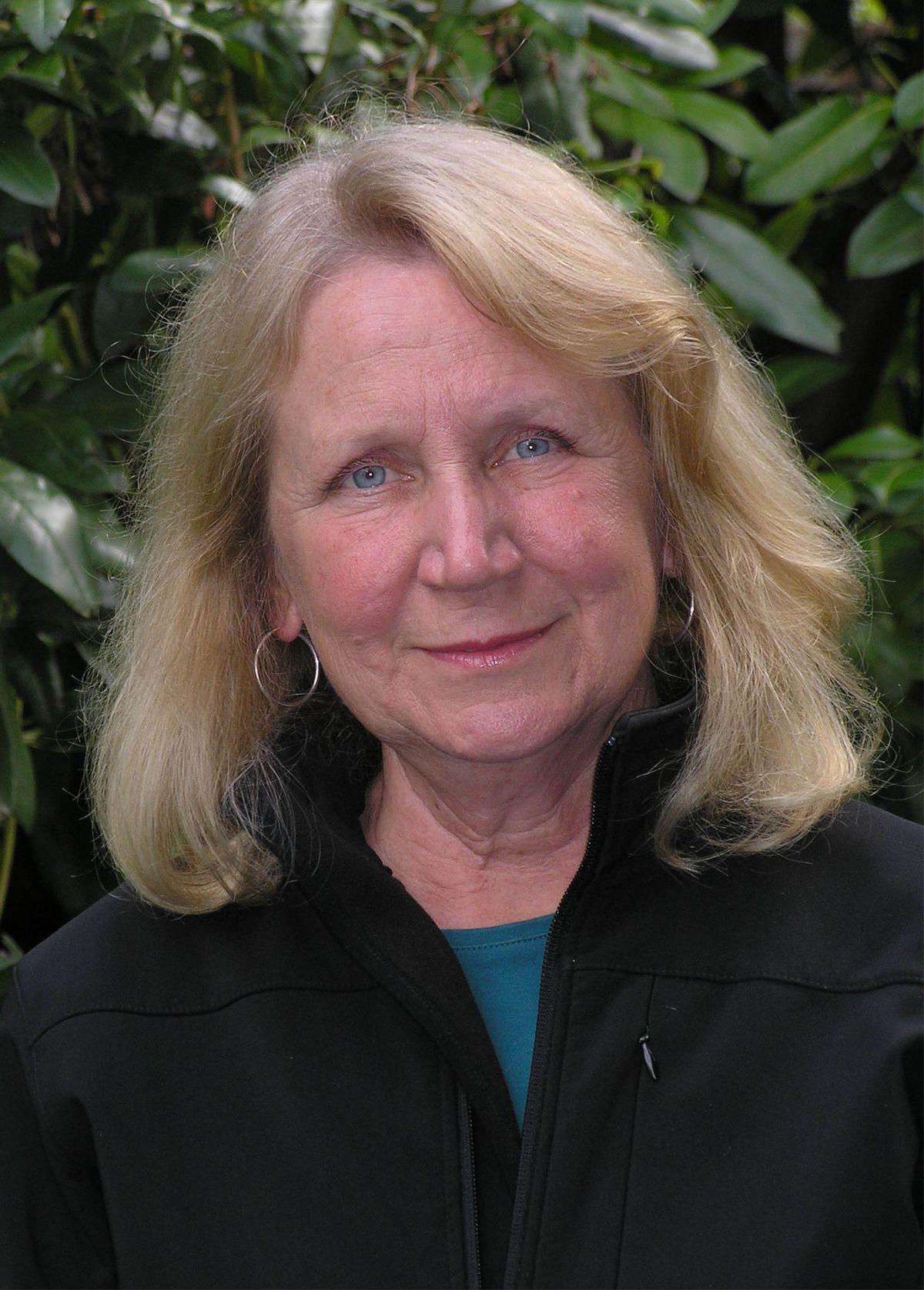 I knew I was in for a treat when I opened Kathleen Dean Moore's first novel "Piano Tide" and came across the introduction, where Moore playfully states that the book is fiction, that neither the town nor the characters are real.

"The author stood at her little desk and made them up," she writes.

How could anyone not become infatuated with Moore after that?

The infatuation quickly deepened. Moore's writing is dreamy and rhythmic, lulling as the sea, which murmurs in the background of her story. A prize-winning nature writer who resides in Oregon and spends summers on Chichagof Island, Moore doesn't hold back when it comes to description, and the Southeast Alaska landscape breathes around every page, every character. In fact, the landscape swells to the status of a minor character, forever present, forever waiting in the background until each word, each passage fills with the promise of wind and water and the damp, good smell of the sea.

The story opens with Nora Montgomery, a woman with the eyes of a fish, arriving in Good River Harbor with her dog and a piano. The town, accessible only by ferry, is small enough that everyone knows everyone's business, everyone's history, everyone's secrets, or at least they think they do. But no one knows Nora's, or what she's running from, or why she's lugged a piano out in the middle of nowhere when she can't seem to play worth a damn.

She soon meets others:

• Tick, a large orange-haired man with an even larger beard who continually tries and fails to support his family;

• Axel, who owns the town and thinks nothing of stripping the forests for lumber, the rivers for fish; and

• Davy, Tick's son, caught between boyhood and manhood and struggling with his love for Axel's only daughter.

But it's Kenny who is the hero, and impetus, of this story. Confined to a wheelchair, he wears homemade hats fashioned from squirrel and rat hides, the tails hanging coquettishly down his face as he wheels around the boardwalk, yelling passages from Dostoevsky and scaring the tourists. When he orders two government trappers to remove their Fish and Wildlife jackets and proceeds to shoot the jackets to pieces, it's hard not to punch a fist in the air and yell, "You go, dude," but with tears in your eyes because you know the rules of fiction, know that he's set in motion an act that will lead to his eventual ruin.

But I won't reveal too much of the plot. I'll simply say that this is a remarkable book, a remarkable story, and if at times the landscape threatens to eclipse the characters, so be it. Because this is also a funny book, with characters so odd and funny, so lovable and flawed that one can't help but think of Steinbeck's "Cannery Row."

It's one of those books where after you finish you can't stop thinking of the characters: What would Nora do? What would Lillian say? What would Tick think?

The story is uniquely Alaskan with a universal slant, centering on the fragile balance between man and the ecosystem, and that ever-present, ever-obstinate tug between need and greed. It thankfully dives deeper than that, burrowing down to reveal how fears can save us, how a man with a fear of being locked up can save a bear that's been locked up, setting off a series of events that will alter the town.

The most beautiful and powerful writing is found in the short italicized passages before the three main sections. These focus on salmon and act as a metaphor for the book's life cycle: Returning home, spawning and death, birth and renewal.

See here, the urgency of a pink salmon finally coming home. See here, salmon polished to such a sheen that even under an overcast sky the sun reflects on their flanks … In their eagerness to be home, they shoulder each other out of the way, flapping their bodies over gravel bars, swimming sometimes through water so shallow that their humps carve air.

Ultimately, the book is about coming home, finding a home in a place, and in yourself, and in the people around you and, sometimes, leaving the very home you just found.

Like all good books, I lingered as I reached the last few pages. I didn't want it to end. I wanted to stay there in Good River Harbor with these quirky and lovable people, and yes, I'll confess, I cried a bit at the end, not because it was sad but because it felt so true, and so very, very real.

Cinthia Ritchie is an Anchorage freelance writer and author of "Dolls Behaving Badly."