Head of Alaska's Alcohol and Marijuana Control Office to step down 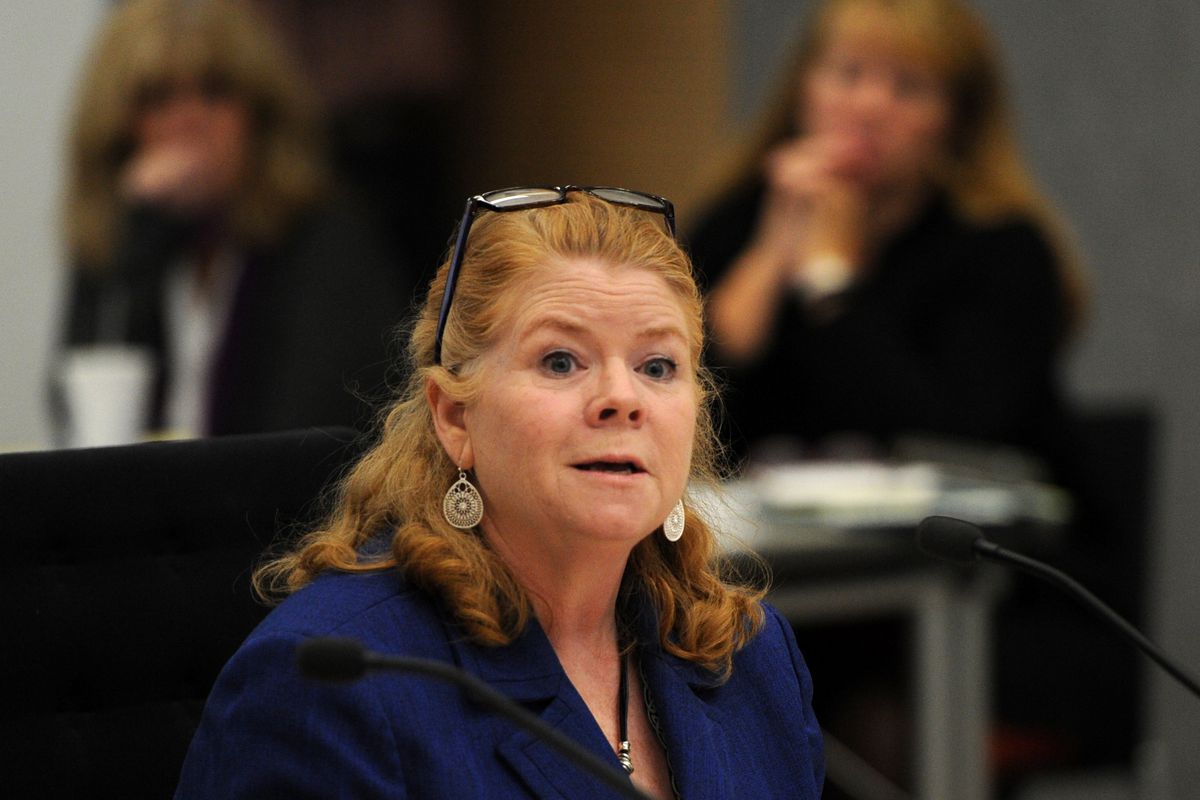 Cynthia Franklin, the director of Alaska's Alcohol and Marijuana Control Office who has overseen the rollout of legal pot in the state, is resigning.

Franklin announced her resignation to members of the Alcohol and Marijuana control boards on Wednesday afternoon, in an email forwarded to Alaska Dispatch News.

"I have so enjoyed working with each of you over the past two plus years. I have tremendous faith in you and your missions, and believe that we have the right members on the right boards to serve and protect the people of Alaska, as well as encourage commerce and trade," Franklin wrote in the email.

Franklin's last day will be Jan. 6, she wrote.

She will be taking a position as an assistant attorney general in the Consumer Protection Unit, she wrote in an email to Chris Hladick, commissioner of the state Department of Commerce, Community and Economic Development. Her resignation notice to Hladick was attached to the email to the two boards.

"I will assist in any possible way during my remaining weeks on the job and look forward to watching AMCO and its boards continue to grow and contribute to Alaska's economy while keeping Alaskan's safe and providing a level playing field for the businesses affected by the boards' work," Franklin wrote in that email.

Before taking the position as director, Franklin was Anchorage's municipal prosecutor.

Franklin has been a key figure in the creation of Alaska's marijuana regulations. She has been the subject of interviews, led talks with various organizations, and provided testimony to the state Legislature on developing marijuana industry in Alaska.

In 2015, the Brookings Institute named her one of the top people to watch in marijuana policy nationally.

Her departure comes at a still-critical moment in the saga of legal marijuana in Alaska, as new stores open around the state and the marijuana board continues to approve licenses for new businesses.

Franklin did not return a request for comment Wednesday.