He may be training for space travel, but Robb Kulin says, 'Alaska is my favorite place on Earth' 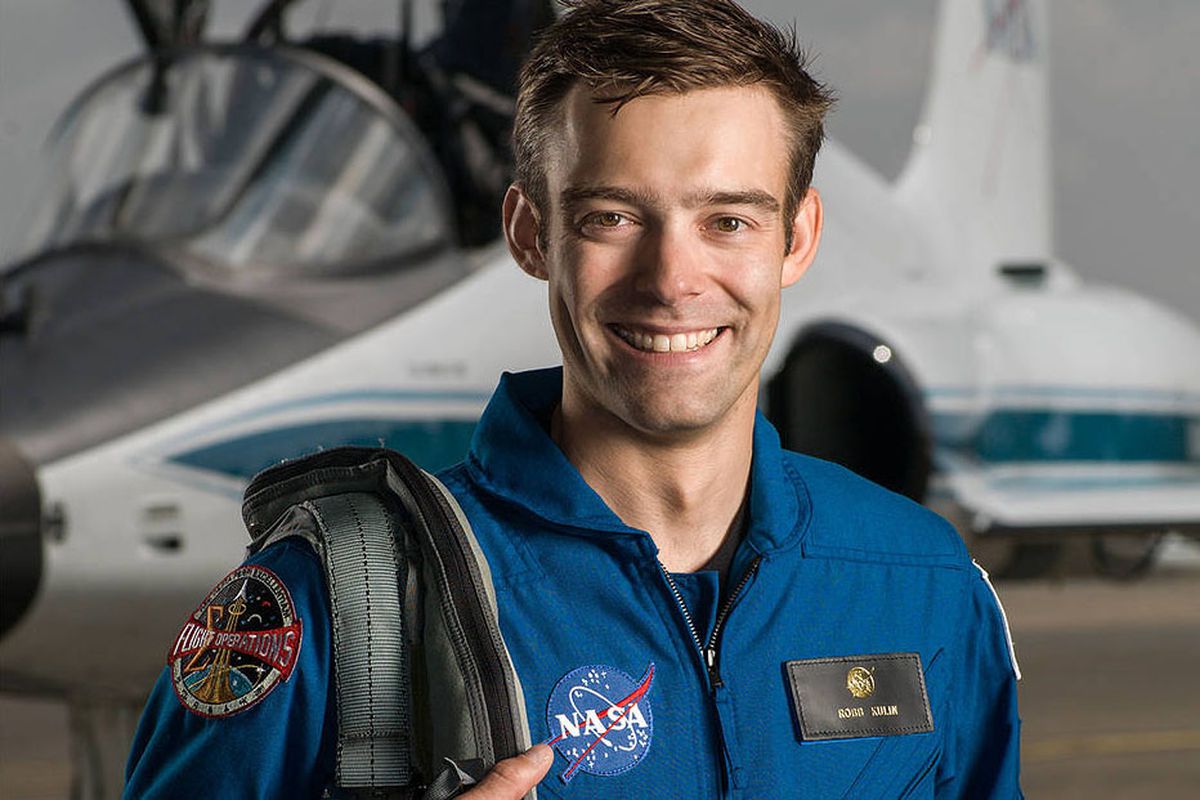 Robb Kulin of Anchorage was selected by NASA to be in the 2017 astronaut candidate class. (NASA)

Robb Kulin of Anchorage was selected by NASA to be in the 2017 astronaut candidate class. (NASA)

Alaska-grown astronaut-in-training Robb Kulin hopes that, one day, humans will settle other planets.

"I've always been trying to support that, in some ways," Kulin said from Houston on Thursday, a day after NASA announced its 2017 class of astronaut candidates.

A settlement would provide assurance that if something catastrophic happens on Earth, an outpost of humanity would survive.

But there's more to it than that, he said.

"Why was it important to come to the New World? I don't think we always know the answers, but I do think that by going to new places we encourage ourselves to grow," Kulin said.

"You know, you take a new opportunity in life, you tend to grow from it. And I think that continues on the big picture of humanity as well."

Kulin's candidacy was announced Wednesday at the Lyndon B. Johnson Space Center in Houston. He and 11 others were selected from more than 18,300 applicants — a record number, according to NASA.

.@NASA had a record pool of 18,000 applicants to be an astronaut. These 12 made ithttps://t.co/8wjbxrgB9v pic.twitter.com/sMTs7HJcwe

Kulin, 33, has lived in California since 2011 but still has deep Alaska roots. He graduated from Service High School in 2001, his parents still live in Anchorage and he travels to Alaska frequently to see his family and girlfriend.

"Alaska is my favorite place on Earth. I love it and I can't wait until the next time I'm home again," Kulin said.

Many Alaskans showed support for Kulin this week, sharing news and congratulations on social media.

Natasha Price, a classmate for many years, said Kulin was always bright and athletic. She wasn't surprised to hear NASA's announcement.

"When I heard about it I thought, 'Oh, that makes sense,' " Price said.

This fall, Kulin will move from Hawthorne, California, where he's been working at SpaceX, a company founded by Elon Musk that designs spacecraft, since 2011.

He'll head to Texas, where he'll undertake an intensive two years of training.

He'll learn Russian so he can communicate with his Russian counterparts on the International Space Station, and he'll do spacewalk training and survival training.

At the end of the two years, he'll be assigned duties in the Astronaut Office while awaiting a flight assignment. Kulin says he will take whatever mission he can get.

So what about Mars?

"Mars would be incredible, but I think it's only natural to worry about being away from your family for two years, which is what a Mars mission really is," Kulin said.

And there are also questions about the risks of space travel — and how he and his family will handle that fear.

"To be honest, that's always a tricky question. I think it's something we have to come to peace with," Kulin said.

Having worked on rockets and spacecraft, Kulin has confidence in them.

"I think the risks are actually pretty low," he said.

"I just hope that if something bad ever does happen, that people are still excited and willing to continue pushing the boundaries … to learn new things and eventually make humanity multiplanetary," Kulin said.

Kulin's path to NASA took years. This was the third time he'd applied.

He first decided to pursue becoming an astronaut while researching the Space Shuttle Columbia disaster in 2003 while working on his undergraduate degree in mechanical engineering at the University of Denver.

"Being from the Last Frontier, (I) wanted to see the next frontier," he said.

Charles Christianson grew up skiing with Kulin. In 2015, he moved to Southern California, about a mile away from Kulin's home.

He described Kulin as "a hyper-charged normal person" — quick-moving but down to earth.

"He's the same guy. He's still an Alaskan through and through," he said.

Kulin's pursuit of space travel has led him to other hobbies — like becoming a pilot and learning to scuba dive — that develop valuable skills for an astronaut.

"If this is something that someone wants to pursue, you can't do it just for the end goal. It's really about the journey of getting there," Kulin said.