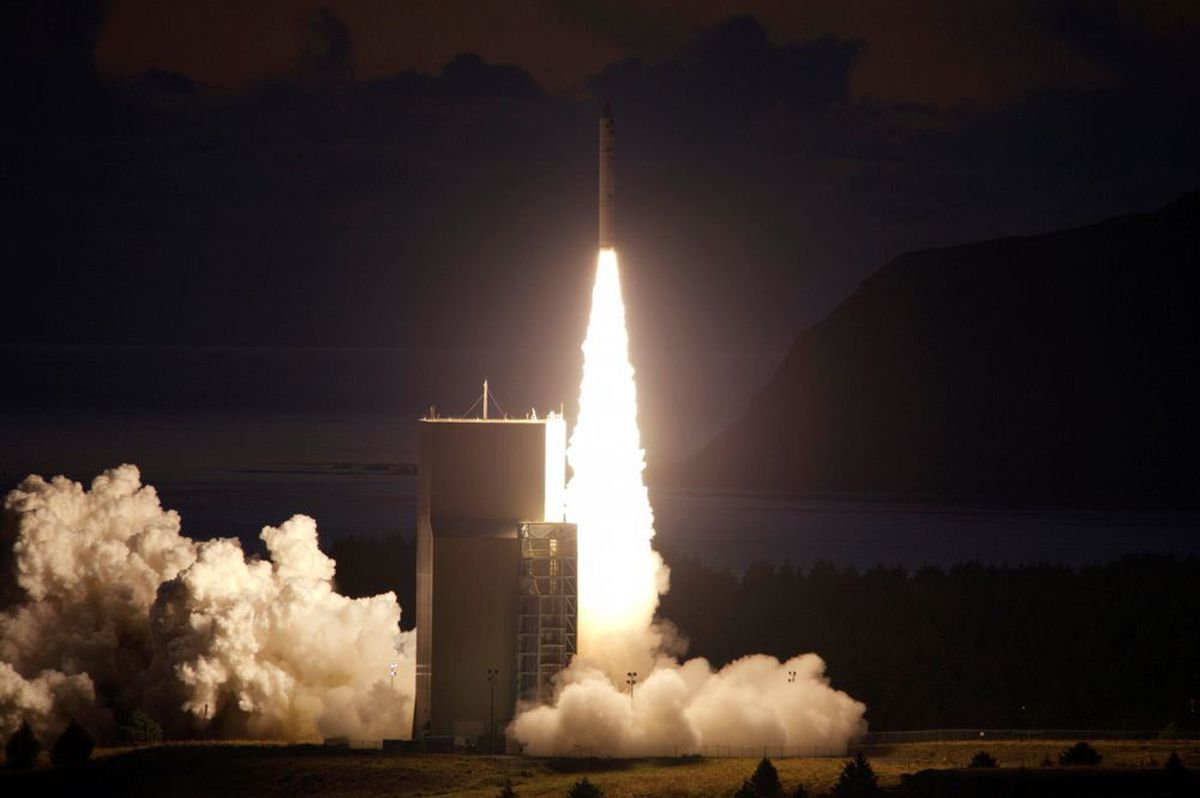 In this photo provided by the United States Navy, a tactical satellite lifts off form the Alaskan Aerospace Corporation's Kodiak Launch Complex in Kodiak, Alaska on Tuesday, Sept. 27, 2011.

In this photo provided by the United States Navy, a tactical satellite lifts off form the Alaskan Aerospace Corporation's Kodiak Launch Complex in Kodiak, Alaska on Tuesday, Sept. 27, 2011.

HILO, Hawaii — A public meeting has been scheduled for the satellite launch facility proposed by the Alaska-owned aerospace corporation for a site on the east side of the Big Island.

The meeting Wednesday in Hilo is part of the ongoing environmental assessment process for the project by the Alaska Aerospace Corp, the Hawaii Tribune-Herald reported .

The corporation wants to build a facility in Hawaii to offer up to 24 commercial launches each year closer to the equator. It operates the Pacific Spaceport Complex on Alaska's Kodiak Island.

The spaceport would use both liquid and solid fuel rockets, which could be up to 60 feet long.

The corporation wants to build on land owned by W.H. Shipman. The site would only be used for commercial purposes, according to the corporation.

Shipman has not yet decided if it will host the facility, said Peggy Farias, the company’s CEO. The corporation is eyeing a 13-acre site near Haena beach, southeast of Hilo.

The state Legislature in 2017 approved spending $250,000 on the environmental assessment, with matching funds from the corporation.

The state Office of Aerospace said $225,000 has been released for the project.

The corporation also looked into sites for the launch facility on Guam and nearby Saipan.