Coast Guardsman dies after falling off cliff near Kodiak 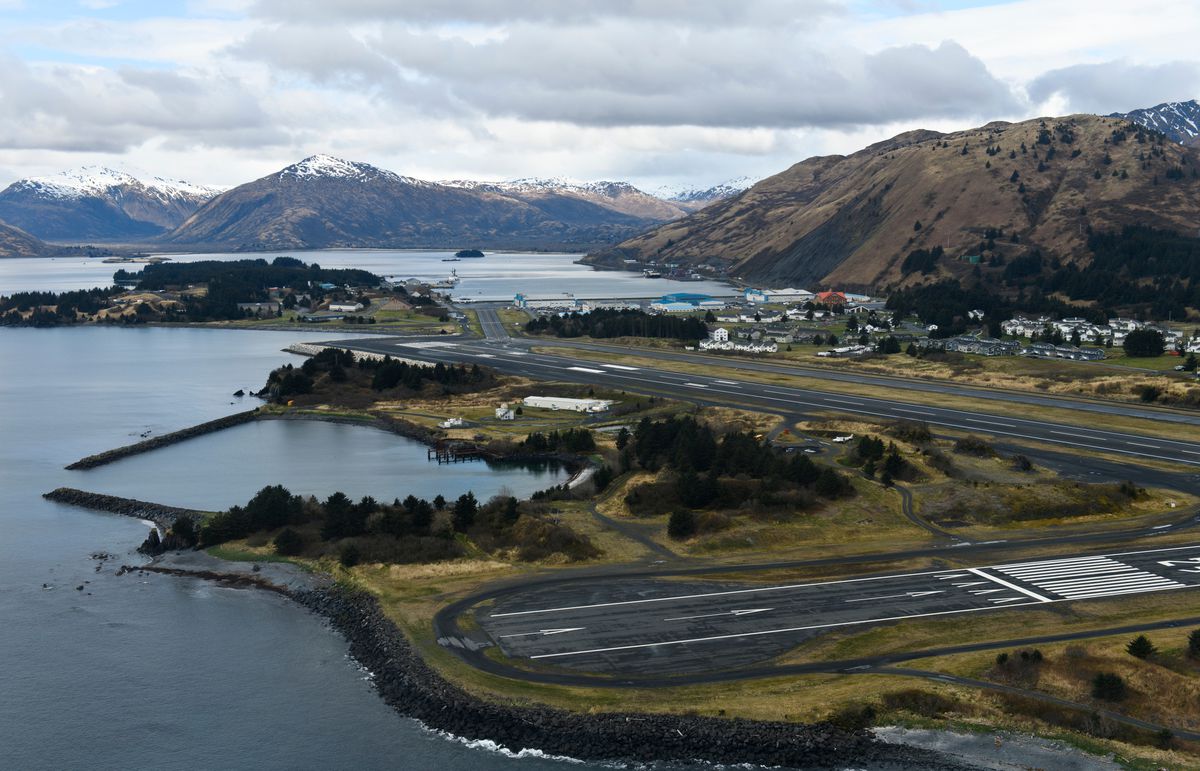 A Coast Guardsman died Wednesday after falling off a cliff near Kodiak, Alaska State Troopers said.

Troopers said 25-year-old Ricky Reese Jr., originally from Georgia, was hiking near Buskin Beach at the top of a cliff overlooking the ocean when he fell about 60 feet.

Reese was taken to Providence Kodiak Island Medical Center, where he was pronounced dead, troopers said.

Reese was active duty, according to troopers, though a Coast Guard spokeswoman was unable to confirm his rank.