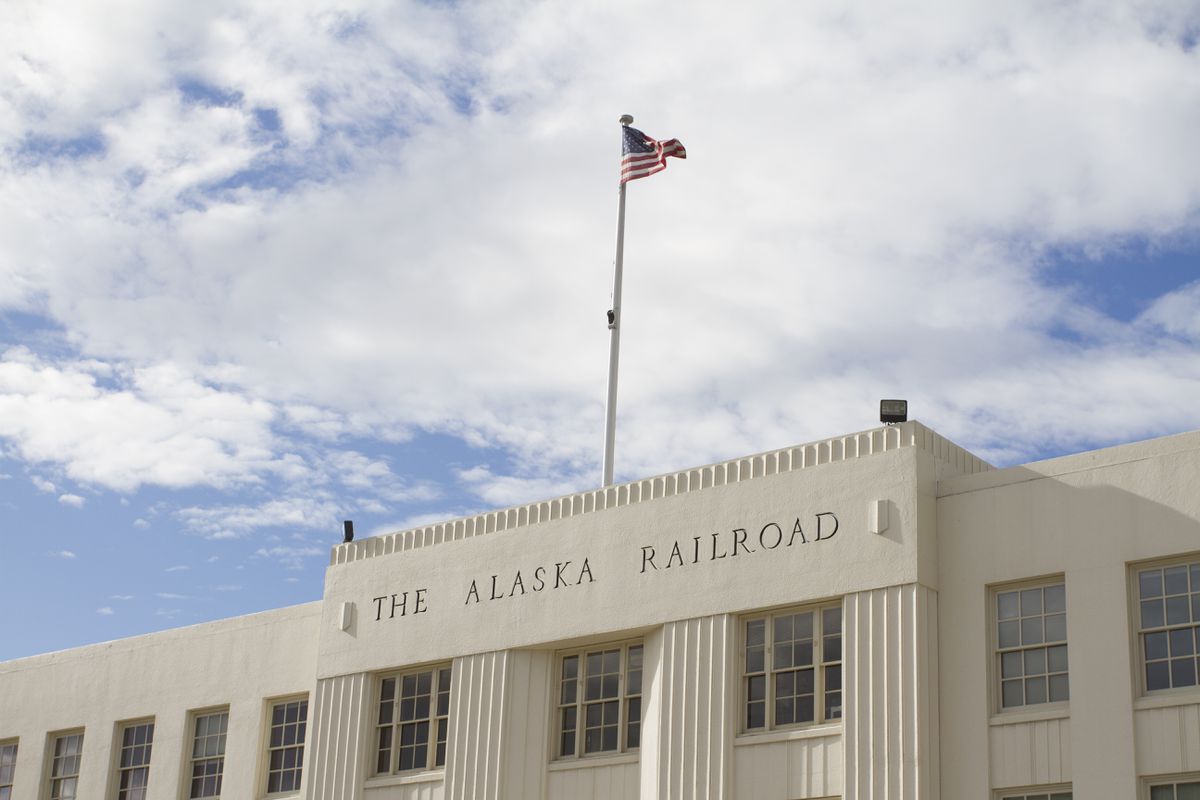 The Alaska Railroad has canceled all passenger service between Anchorage and Denali National Park and Preserve due to the wildfire burning north of Willow, the corporation announced Monday.

The McKinley fire jumped the tracks Saturday night near railroad Mile 205 between Willow and Talkeetna and continued to burn Monday on both sides, the railroad said in an emailed statement.

“Numerous burned trees have fallen on the tracks and crews are in the process of removing downed trees and are monitoring the situation,” the railroad wrote.

More passengers are expected to travel both directions by motor coach on Monday. The railroad expects to use motor coach service through Tuesday.

The Parks Highway reopened Monday morning to one lane with a pilot car leading vehicles through a 28-mile stretch, but there were still significant delays and drivers were urged to avoid the area, authorities said.