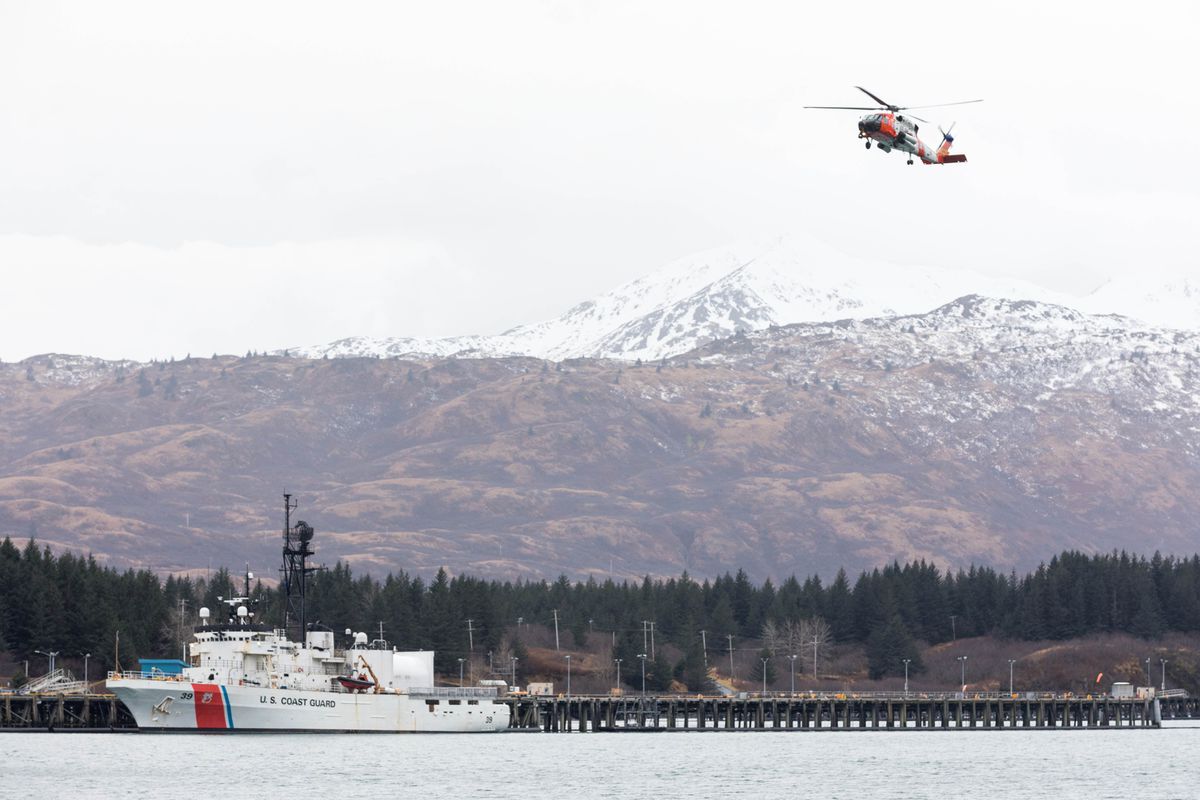 Nine people were injured late Wednesday in a collision between Coast Guard and Navy vessels near Kodiak, officials said.

All six of the Coast Guard members on the boat were taken to Kodiak’s hospital for treatment, McAnn said. All had been released by Thursday morning.

Multiple service members were injured and taken to hospitals, Lawrence said. All are in stable condition.

On Kodiak, Navy SEALs under the Navy Special Warfare Command train at some times of the year. Lawrence did not specify whether those involved in the collision were members of SEAL units.

“An investigation is underway into the cause of the collision during routine training operations,” Lawrence said.

Kodiak Fire Department Chief James Mullican said ambulances from the department transported eight of the patients to the hospital, including one person who was critically injured. Patients had suffered “a myriad of trauma injuries expected from a boating accident.”

The critically injured patient was transported off the island, Mullican said.

Both of the boats were returned to a pier at the Coast Guard base, according to McCann.

He didn’t know the extent of damage to the Navy boat but said the Coast Guard vessel, described as a “special purpose training boat,” was damaged.

The cause of the collision is under investigation, McCann said. The investigation will likely involve both the Coast Guard and Navy and could take weeks or months, he said.