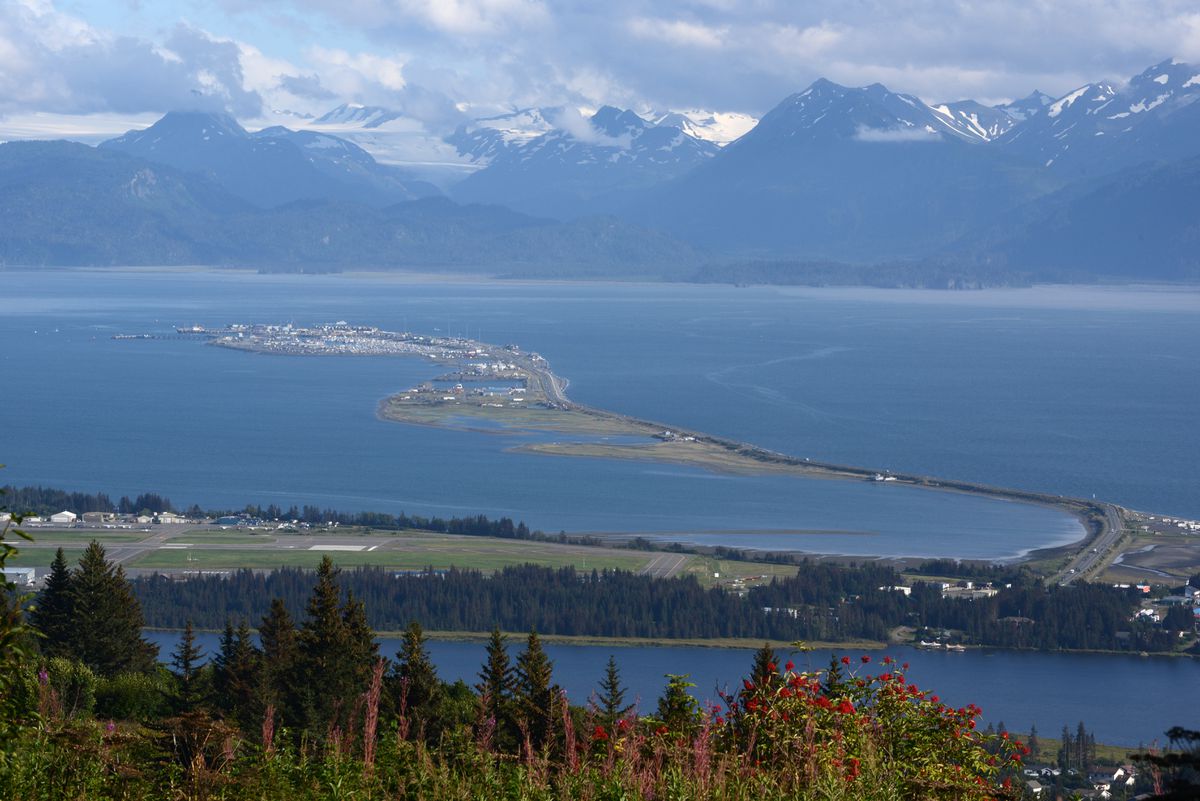 The Alaska Department of Fish and Game wants to end an 18-year ban on personal watercraft in Kachemak Bay and the Fox River Flats near Homer.

It’s a move opponents say caters to a small group of hobbyists and not Alaskans at large. Supporters say personal watercraft users should have the same rights as the skiff operators that are allowed in the bay.

Such a ban is rare in Alaska and was implemented in 2001 after a department review and public comment period. At the time, Fish and Game determined that use of personal watercraft — such as Jet Skis — would be a detriment to wildlife in the Kachemak Bay Critical Habitat Area.

The Personal Watercraft Club of Alaska was the main driver to get the ban overturned. Member Gina Poths of Anchorage said she wrote hundreds of letters over the past 20 years to Fish and Game commissioners, community organizations and every governor.

Poths said in her opinion, Kachemak Bay isn’t more coveted than Seward or Whittier by personal watercraft enthusiasts. For her, it’s more about the principle.

Environmental groups say operators of personal watercraft recreate in shallower water, often go fast and quickly change direction while generally staying in a smaller space than boats going to and from a destination. In recent years, Fish and Game biologists supported that assessment. Personal watercraft can be especially disruptive to wildlife like otters, seabirds and whales, the groups say.

Rick Green, special assistant to Fish and Game Commissioner Doug Vincent-Lang, said the repeal was proposed during a statewide review of regulations, as well as the lobbying effort by the Personal Watercraft Club of Alaska.

A public comment period on the proposal closes Jan. 21. Green said hundreds of comments have been submitted, fairly equal between those supporting and opposing the personal watercraft ban.

According to a Fish and Game memo from 2017, public comment periods over the past 20 years show opposition to personal watercraft in Kachemak Bay. In 2000, 1,474 supported the personal watercraft ban and 361 opposed it. In 2016, 133 people submitted comments in favor of the ban and 78 came out against it.

Poths said she gave a presentation in 2012 to a citizens group in Homer. Around 50 people showed up, and she struggled to finish the presentation, she said.

“Oil tankers are allowed to go into Kachemak Bay willy-nilly," he said.

One of the lead opponents is Homer-based environmental group Cook Inletkeeper. Their advocacy director, Bob Shavelson, pointed to a 2017 Fish and Game memo concluding personal watercraft will hurt wildlife in the bay.

Moe and Poths doubted any such scientific claims.

“The nature of (personal watercraft) traffic, especially the capability to execute rapid changes in speed and direction in nearshore shallow waters, continues to have a high potential to impact habitats, marine organisms, wildlife, and other traditional user groups and those cannot be easily mitigated,” the memo states.

“As we celebrate the Supreme Court Sturgeon decision, the commissioner feels it isn’t his place to regulate which are acceptable watercraft to use on public property,” Green said. (Green was referring to a recent U.S. Supreme Court case that ruled an Alaska moose hunter had a right to use his hovercraft on state-managed navigable waters in areas where the surrounding land is federally managed.)

"I’ve never seen such a predetermined outcome, and an effort to subvert the voices of Alaskans,” he said.

Shavelson pointed to a Nov. 19 email between Fish and Game staff posted on his group’s website, which he said was leaked to Cook Inletkeeper by a department staffer. In the email, a Fish and Game biologist says the idea to repeal the ban came from the governor’s office.

“I think there is a small group of people that want to be able to ride these thrillcraft wherever they want. …. This is a favor to them by Mike Dunleavy,” Shavelson said.

Poths also credits Dunleavy. He’s the first governor she’s dealt with that gave her the time of day, she said. She heard from a Dunleavy staffer over the summer, who indicated that the ban would be repealed. She was shocked, she said.

Several proponents of personal watercraft in the bay say use would be sparse. Poths said she would go down to the bay once per year, if that. Green estimated use there would be similar to Seward and Whittier, where you see a small handful.

Shavelson said that’s too many, especially when they can access nearly every other body of water in the state.

"It only takes two or three or four jet skis to completely ruin an experience for people paying a lot of money to experience the natural beauty of Kachemak Bay,” he said.

Editor’s note: This story has been updated to add context regarding the Supreme Court’s ruling in John Sturgeon’s lawsuit against the National Park Service.