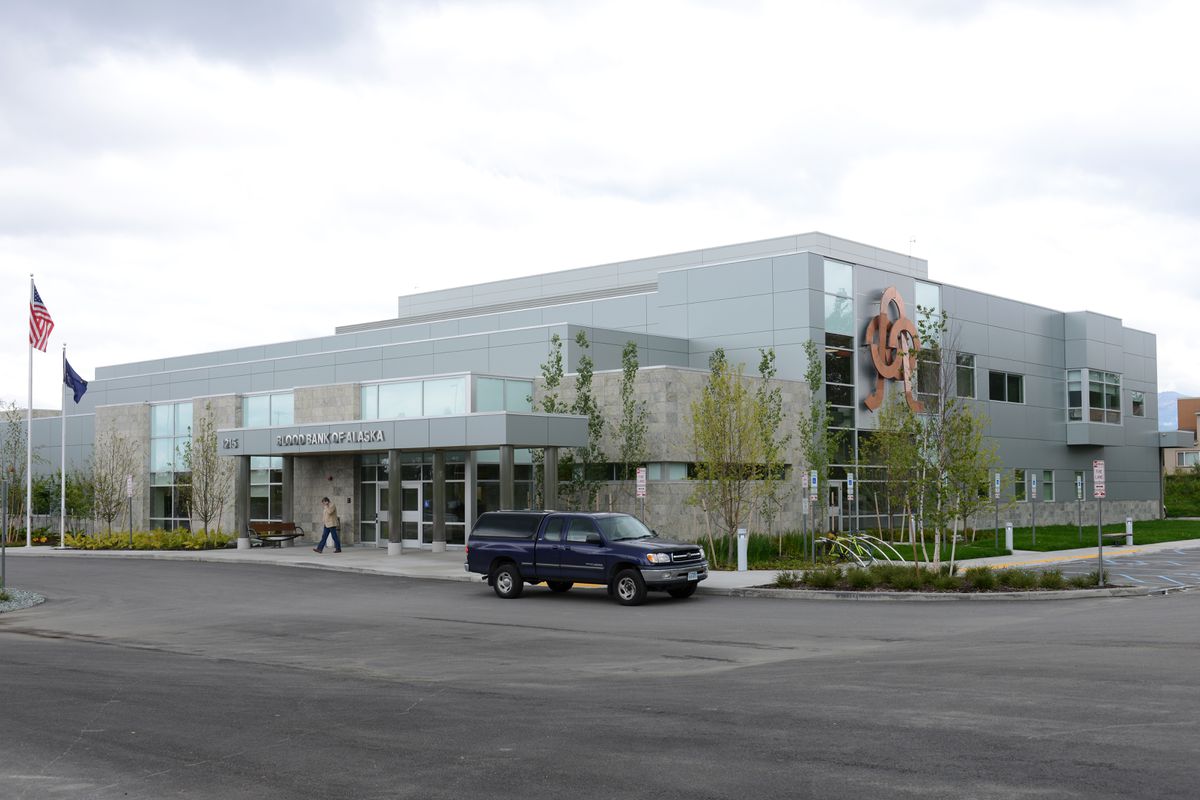 In a special meeting Friday, the Alaska Industrial Development and Export Authority failed to grant a $2.5 million loan to the Blood Bank of Alaska. Now, its top official says the organization that supplies blood to hospitals and clinics across Alaska is in dire need of financial help.

Asked whether the organization is able to keep its doors open, CEO Robert Scanlon said, “for now, we are.”

More than half of the nonprofit blood bank’s operating revenue comes from blood used in elective surgeries. When Gov. Mike Dunleavy canceled those surgeries statewide in order to preserve medical equipment, “with a stroke of a pen, 50% or more of our revenue on a month-to-month basis just evaporated,” Scanlon said.

To keep operating, the bank had asked AIDEA for a $2.5 million line of credit. The blood bank has an existing loan with the state-owned investment organization, and it asked for more money and a nine-month pause on payments.

In an emergency meeting dominated by discussion of the Ambler Road, the AIDEA board granted the blood bank a six-month pause but no additional money.

Scanlon said he tried to make the AIDEA board aware of the problem, but AIDEA officials had muted telephone lines after hearing extensive testimony on the Ambler Road issue.

“I think we got caught up in that emotional tumult,” he said.

In a written statement, AIDEA said it is “consulting with legal advisers on whether the proposed use of funds in this case is allowable under its current statutes.”

Scanlon met with AIDEA officials Saturday and said he has further meetings scheduled. He’s now appealing to Dunleavy and AIDEA’s board of directors.

“We’re critical to health care, and we need to be recognized as such, and we’re hopeful that the governor will just make that clear to AIDEA that we’re critical infrastructure,” he said.