Overcrowding at API leaves man with mental illness in jail for nearly a year, as state court warns of ‘unacceptable’ wait times 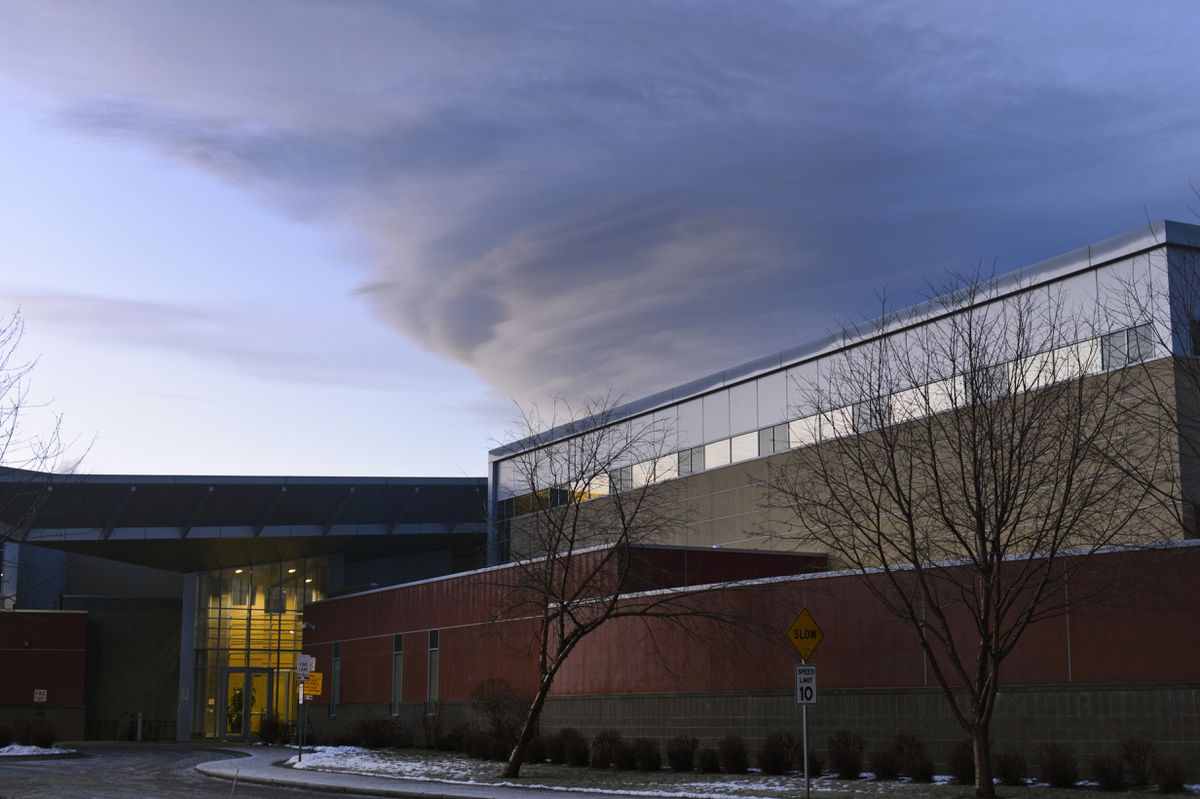 Overcrowding at the Alaska Psychiatric Institute is so bad that state prosecutors have dropped at least one criminal case because the wait time violates due process protections for an accused defendant.

On Friday, the Alaska Court of Appeals said the case of a mentally incompetent Juneau man “required dismissal without prejudice” because he was imprisoned for nearly a year while awaiting space in API. The man, identified only as “J.K.,” had been accused of a misdemeanor but was deemed mentally ill and unfit to stand trial without treatment.

Alaska has a policy of keeping mentally ill defendants in jail or in hospital emergency rooms when treatment is unavailable. A Fairbanks judge ruled last year that the practice must stop, and Friday’s decision reinforces that prior statement.

The court declined to set a deadline for transfers to API but said the state’s action “was a clear violation of J.K.‘s constitutional rights.”

Oregon has a seven-day limit for admitting mentally ill defendants to treatment, as does Washington, the court noted. Other states have set deadlines at 21 days and 30 days.

A separate case ongoing in Anchorage could set a firm deadline for Alaska, the court noted.

Friday’s decision involves accused Alaskans who are deemed unfit to stand trial because of mental illness. If an Alaskan is mentally incompetent but accused of a felony, state law requires that person to undergo treatment in order to become competent for trial. In misdemeanor cases, a judge decides whether treatment is required.

In Alaska, the state-owned psychiatric institute in Anchorage is the only place that provides “competency restoration treatment,” and it has only 10 beds available for that service. State law prohibits out-of-state treatment.

“As a result, waitlists have developed,” Allard wrote.

In J.K.‘s case, that wait was extensive. Arrested in March 2018, he was accused of approaching a patron at a Juneau restaurant and threatening her with a butter knife. By the time he was appointed a public defender and that defender requested a mental health competency evaluation, he had been imprisoned for 143 days.

The forensic psychiatrist found he was “exhibiting bizarre behavior,” including walking around naked, speaking gibberish, barking, and had developed an eye infection after sticking his fingers in his rectum and touching his eye. He refused medical treatment for the infection.

After he had spent 149 days in prison, a judge ordered him to undergo treatment at API and transferred him to the custody of the Alaska Department of Health and Social Services. It was August 2018.

“During the delay, J.K. would remain in jail without any competency restoration treatment,” Allard wrote.

Court documents indicate that J.K.‘s condition deteriorated, and his attorney unsuccessfully petitioned for his case to be dismissed.

State prosecutors opposed the petition, “arguing that there was no injustice because delay was a normal part of the process,” according to the appellate decision.

J.K. stayed in prison. On Feb. 1, 2019, after J.K.‘s defense attorney appealed the matter to the state’s court of appeals, prosecutors dropped their case against him but immediately began civil proceedings that could permit them to keep him in custody.

His current status wasn’t immediately clear. The public defenders listed in court documents were on vacation Friday. State prosecutors did not respond to requests for an interview, and a spokeswoman for the Alaska Department of Law said the agency had no comment at this time.