Greasy pizza boxes can now be recycled in Anchorage 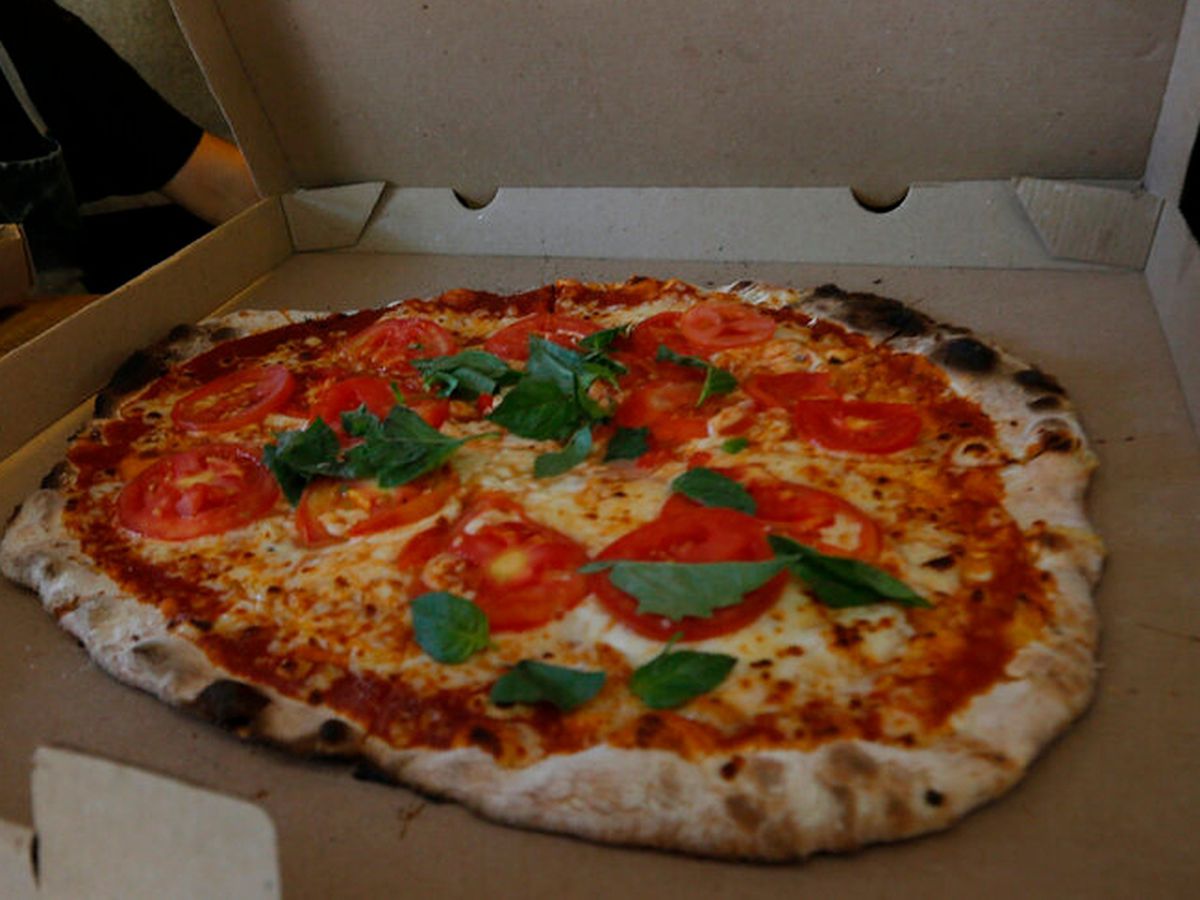 Greasy used pizza boxes can now be recycled in Anchorage, according to city officials.

The boxes have previously been rejected from recycling because it was thought the leftover grease and cheese diminished the cardboard quality for repurposing, but a recent study has shown otherwise, Solid Waste Services said in an online statement.

The study, conducted by cardboard packaging company WestRock, concluded that grease and cheese do not significantly affect the strength of the cardboard and bigger chunks are discarded during the recycling process.

About 600,000 tons of corrugated cardboard is used to make about 3 billion pizza boxes across the U.S. annually, the study said.

Recycling sites in the municipality began accepting the boxes Monday. Anchorage has 19 sites where recycling can be dropped off along with curbside services.

Clarification: This story has been updated to include that the Municipality offers curbside recycling.