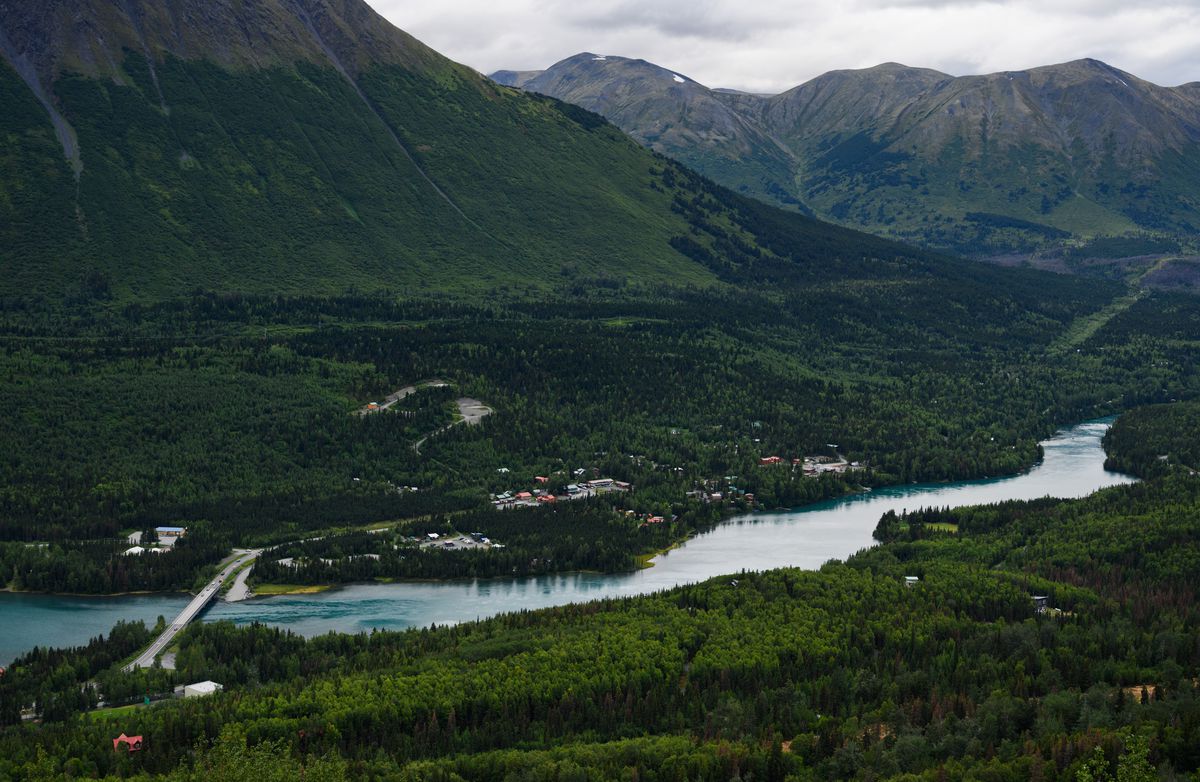 KENAI - A road project designed to alleviate congestion on the Sterling Highway near the town of Cooper Landing will include widening lanes this summer while work continues on cultural preservation of an Indigenous tribal site.

The Cooper Landing Bypass Project is not expected to be completed until 2025 and will improve highway safety on the stretch of road heavily used by those traveling to the Kenai Peninsula from Anchorage. In all, 10 miles of new road will be constructed between miles 46.2 and 56.

Initial work this summer will focus on the first 2 miles at the western end of the project, near Mile 56, Alaska Department of Transportation and Public Facilities project manager Sean Holland told the Peninsula Clarion.

The state will try to schedule work at night and around weekends to keep traffic delays as minimal as possible, but there will be disruptions in the area that attracts fishermen and other outdoor enthusiasts.

“There’s going to be some significant traffic delays there probably this summer - no ‘probably’ about it, I guess,” Holland said.

The transportation department and the Kenaitze Indian Tribe have collaborated because the new highway alignment will go through the Squilantnu Archaeological District, which contains known historical sites.

A survey last summer allowed archaeologists to roughly define the boundaries of some of the sites, but the highway project will not be able to avoid the area entirely.

“We were able to import that into our highway design so that, as much as possible, we can avoid those areas with our highway,” Holland said. “Some of those areas are just not avoidable; we’re going to impact them.”

Another archaeological team of up to 25 people will continue that work this summer, and the tribe will have officials on hand to help with identification of finds.

Other work planned this summer will be preparation for the construction of a steel deck arch bridge that will cross Juneau Creek. The state will start building from both sides and meet in the middle. Completion is expected in 2025, and access to the bridge from both sides will be built this summer.

When completed, the $375 million project will include reconstruction of the east and west ends of the existing roadway, construction of 10 new miles of road north of Cooper Landing and the Kenai River, a park parking lot and trailhead at Resurrection Pass, the new bridge and four wildlife crossing structures.