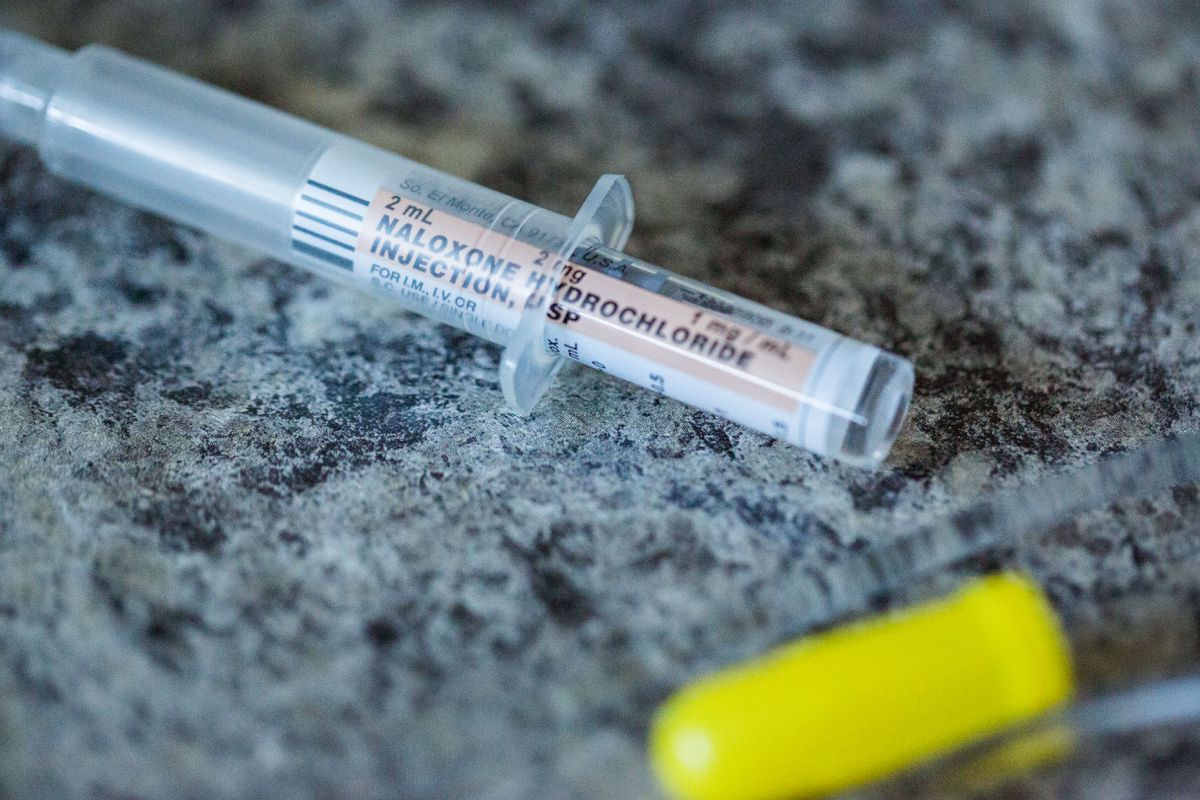 Alaska is in the midst of a significant surge in heroin overdoses that began in March and has remained high through the beginning of June.

State health officials say the surge is unusual and a cause for concern.

On Monday, the Alaska Department of Health and Social Services issued a public health alert about the increase in overdoses, measured by emergency department visitation data.

It shows that the average number of overdoses per week since March is almost three times as high as the weekly average for 2019 and 2020.

The peak occurred during the last week of April, when Alaska experienced its worst week for drug-related overdoses in years.

In the weeks since, the surge in overdoses has continued, with the weekly averages remaining “at or above our previous record high from before this spike,” said Anna Frick, an epidemiologist with the state health department, in an email Monday.

The overdoses did not refer to deaths but rather overdoses involving hospitalization, and it is too soon to know how many overdoses have recently resulted in death.

The regions where the increases remain most substantial are Anchorage and the Mat-Su, the Southeast and Gulf Coast.

Alex Boyd, assistant chief of the Anchorage Fire Department, said in an interview Monday that the fire department’s latest data shows an increase in local use of Narcan, a nasal spray that can be used to treat a known or suspected opioid overdose.

In February, there were just about 20 recorded incidences of Narcan being used in Anchorage, Boyd said. In March, there were 40 uses, in April there were 50, and in May, the number had ticked up to more than 60, he said.

Narcan, or naloxone, has been linked to a 93% survival rate for those experiencing overdoses.

But Boyd said that although the department had seen an increase in suspected overdoses since March, the uptick didn’t appear to be as dramatic locally as what is happening statewide.

“There’s something, but it’s not registering in Anchorage as a massive spike,” Boyd said. The biggest uptick in overdose-suspected incidents since March appeared to be related to meth, he added.

However, the data the fire department collects is always about a month behind real-time, he said.

The cause of the overdose spike isn’t clear and there are a number of possible factors, including “an increase in the supply, purity, or potency of available heroin,” according to the latest statement from the state health department.

The purpose of the state health alert was to make clinicians aware of the recent spike, and to provide information to Alaskans on how to prevent overdoses and overdose deaths.

Alaska is not the only state that has been seeing an unusual amount of overdose activity in recent months — it appears to be part of a national trend, according to health officials.

Fentanyl, a synthetic opioid that is about 50 to 100 times more potent than morphine, is a particularly likely culprit in the recent overdoses, health officials have said.

Fentanyl is particularly easy to overdose on because of its extreme potency, and it’s often added to street drugs like cocaine, meth and heroin.

Health officials say that Alaskans should not use more than the prescribed amount of prescription opioid. Officials also say Alaskans shouldn’t mix opioids with alcohol, methamphetamines or cocaine, and should test any illicit substance for fentanyl using test strips.

Officials also recommend that Alaskans check in on friends or loved ones who use drugs regularly, and they also recommend always carrying Narcan. If a person has overdosed, the person responding should call 911, administer CPR and then use Narcan.

For a list of organizations that can distribute Narcan kits and fentanyl testing strips, click here or email projectHOPE@alaska.gov.