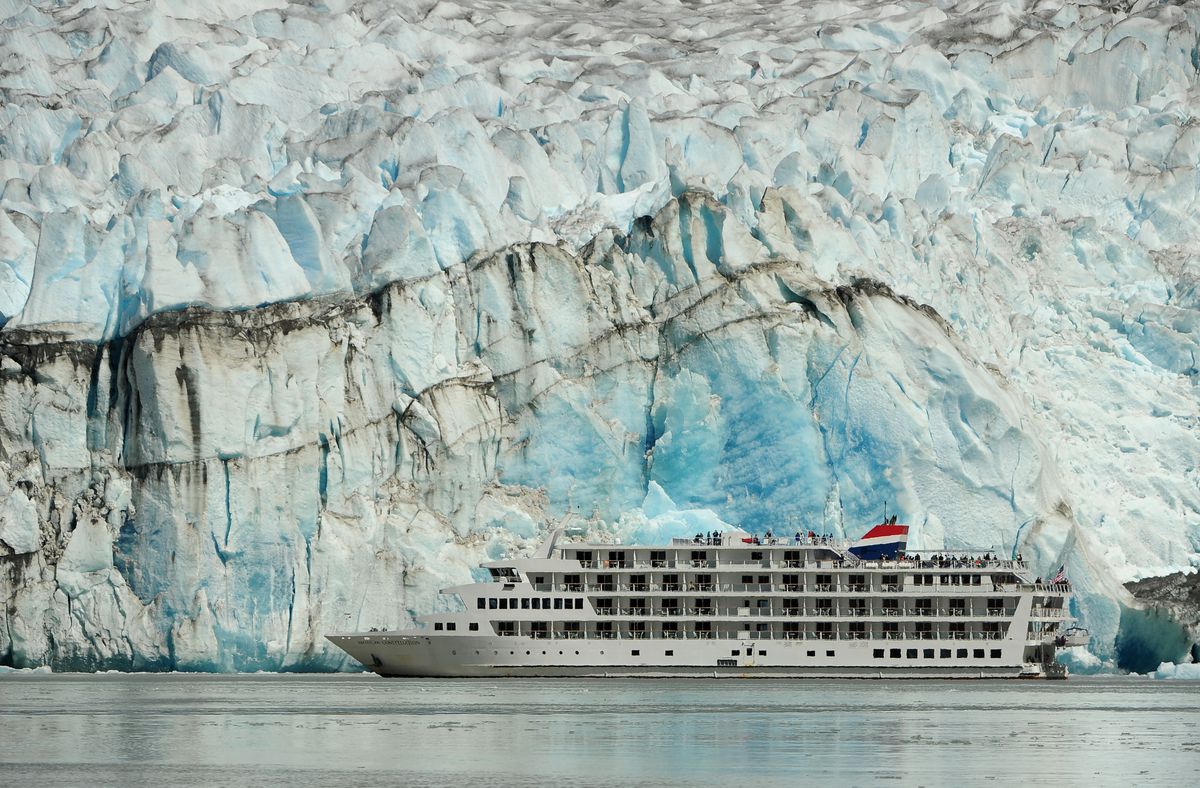 Another seven people on a small cruise voyage in Southeast Alaska have tested positive for COVID-19, bringing the total number of associated cases to 10.

Those individuals and their close contacts stayed in Petersburg, Juneau officials said, while the rest of the passengers on the American Cruise Lines ship returned to Juneau, where the cruise ended. From there, guests traveled home while crew members stayed on board the ship.

Some of the people who newly tested positive received their results in Petersburg while others received them in Juneau, according to officials. It wasn’t immediately clear whether any of the individuals associated with the seven new cases were also fully vaccinated.

The 43 people who remain on the cruise ship will undergo another round of testing Thursday, according to the City and Borough of Juneau.

Juneau officials said that “the potential risk of exposure to the public is low.”