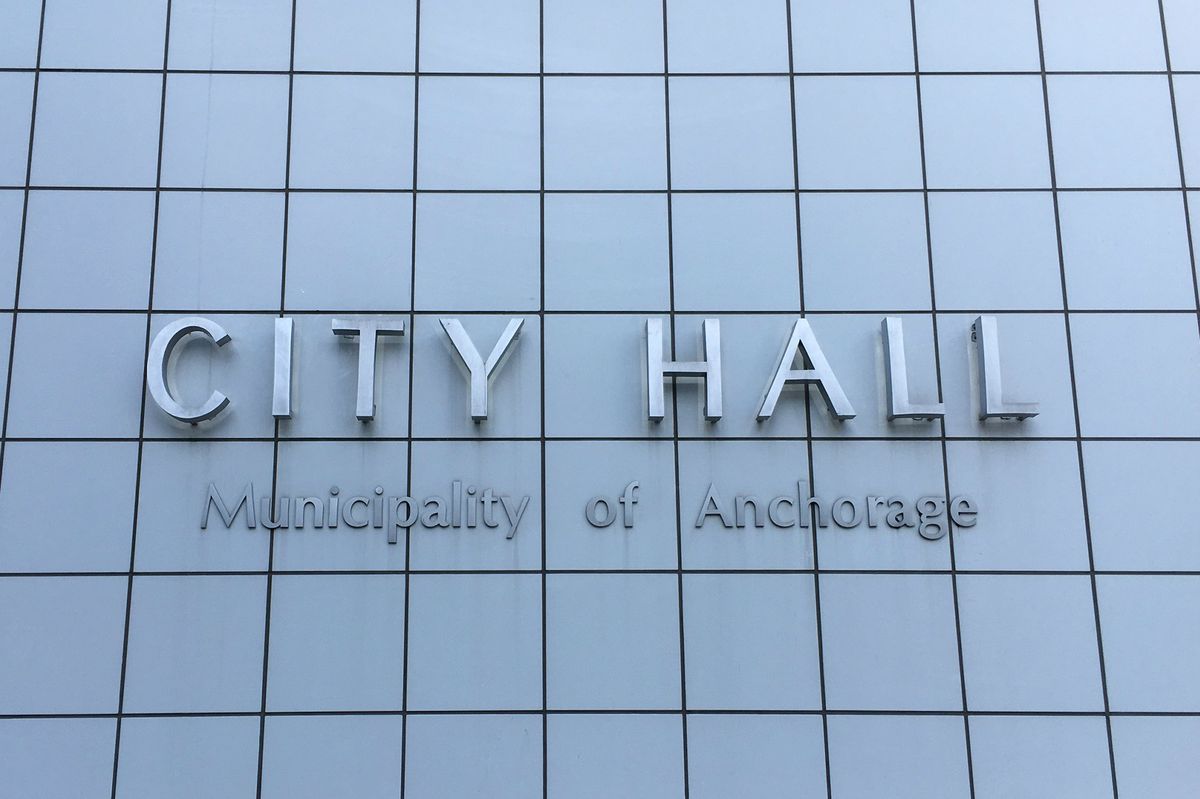 Some members of the Anchorage Assembly are vowing not to vote on a 2019 budget until the city completes its annual financial audit, a routine process that is being significantly delayed amid the city's rocky overhaul of its new business software.

The audit is months late, in large part because of complications and confusion related to the new system known as SAP, according to members of the administration of Mayor Ethan Berkowitz. It's only the latest example of how the system has disrupted city operations since work started on it in 2012.

The system has cost the city more than $80 million to date, and since the city started using it last year, has been ridden with payroll errors and other problems.

City officials can still prepare a 2019 budget without audited financial statements. Under the city charter, the Assembly must pass a spending plan by Dec. 10 or hold daily meetings until a budget is approved.

But without the audit, the city and the Assembly aren't certain of the numbers, officials said, including how much the city has in savings.

At an Assembly budget and finance committee meeting on Thursday at City Hall, acting chief financial officer for the city, Alex Slivka, said he expected the annual financial audit to be done by mid-November.

"We need to get some (real) numbers that we can count on," said Assemblyman Dick Traini.

It was a significant error: Until that point, the city had been telling Assembly members to count on a nearly $2 million surplus for the upcoming budget.

But fact, officials said Thursday, there appeared to be a $4 million to $6 million deficit in the city's savings accounts.

The huge discrepancy stemmed from a mistake an employee made while transferring data from the old software system to SAP, said Slivka and Ona Brause, Berkowitz's chief of staff.

While the number is still being examined, Lance Wilber, the city budget director, said the city may be forced to cut services to fill the projected gap in savings. City financial policies call for a minimum balance in the savings account, which credit ratings agencies use to score a city's financial health.

Since 2013, Anchorage has had a Triple-A bond rating, the highest possible rating.

The problems have not affected Anchorage's bond rating, the overall stability of city finances or state revenue-sharing money, Wilber said. He said city departments came in below budget overall in 2017 and the city also made more in revenue than the previous year.

But Wilber was at a loss to immediately explain the deficit in savings, also known as "fund balance."

"We're trying to figure out what in the calculations or the system of fund balance is leading us to a negative situation," Wilber said. "Honestly, I do not know."

At Thursday's meeting, Assembly members Felix Rivera, Suzanne LaFrance and Traini proposed a resolution that urges the Berkowitz administration to complete the 2017 financial statements as soon as possible. The proposed resolution also said the Assembly "shall not approve" a 2019 budget without first seeing the audited financial statements, though resolutions don't technically have legal power over Assembly votes.

Traini said it's been years since the city pushed past Dec. 10 to approve a spending plan. If a budget isn't complete by Dec. 10, the Assembly will hold daily meetings for as long as necessary, the draft resolution said.

Without audited financial statements, the city isn't sure its budget numbers are correct, Traini said. He said he wouldn't vote on the budget without them.

LaFrance, who chairs the Assembly's audit committee, said the proposed resolution wasn't meant to be a threat. But she said Assembly members wanted to make it clear how important it was that the final audit is completed before a budget vote.

The Assembly is slated to discuss the resolution at its Tuesday night meeting. If approved, it wouldn't have any force of law, but it would send a "very strongly worded public message" to the Berkowitz administration, said Assemblywoman Amy Demboski.

In 2013, 2014 and 2015, according to the Assembly resolution, the city's financial audit — conducted by the local branch of the national accounting firm BDO — were submitted on either June 9 or June 10.

In 2016, Berkowitz's first full year in office, the audit wasn't finished until Oct. 26. Wilber said the city's finance department was likely overtaxed that year while working on the SAP project. In 2017, the audit was submitted in late July.

Some Assembly members weren't sure of the need for the resolution. Assemblyman Christopher Constant said he would likely support it, but that he was also confident the administration would complete the audited financial report within the same timeframe as in 2016. Assemblyman Eric Croft said he agreed the city shouldn't vote on the budget without the audited report, but he wasn't sure it was a good idea to swear that it would never happen.

Ona Brause, Berkowitz's chief of staff, told Assembly members Thursday the current delay was not deliberate and urged patience. She said the administration was confident it would beat the deadlines and get a budget passed on time.

"It is our goal to get it to you as soon as we can with reliable information in it, and we will," Brause said.