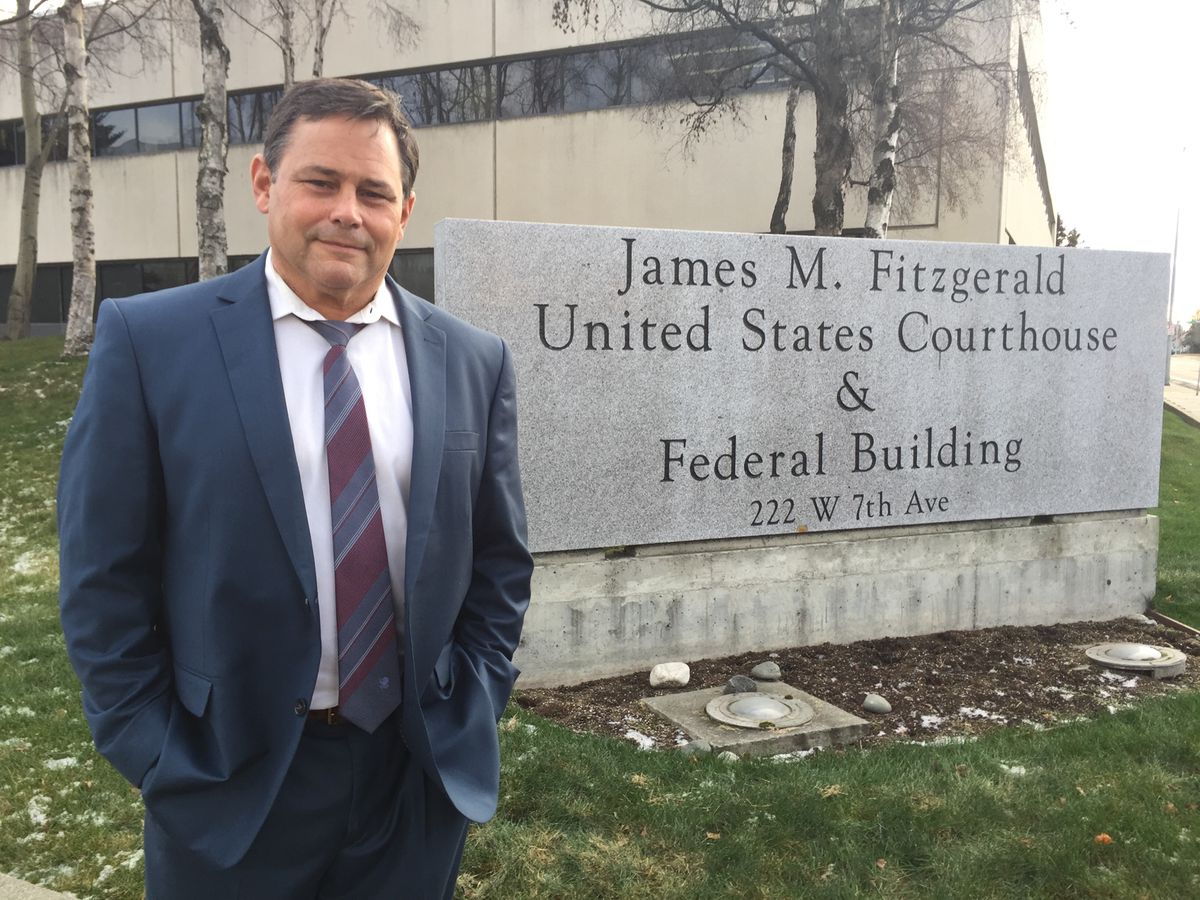 A federal jury has ruled the city of Anchorage must pay nearly $2.3 million in damages to a former Anchorage police lieutenant who said the city retaliated against and unfairly fired him in 2015.

The former lieutenant, Anthony Henry, said he wanted to clear his name and get his life back. He was fired over accusations of interfering with investigations of  drug dealing and sexual assault in the Alaska National Guard and then lying to investigators about it.

His attorneys said the firing was the culmination of a years-long retaliation campaign after he reported discrimination against a fellow officer with a medical condition.

Henry was visibly emotional after the announcement of the verdict Friday morning. The eight-member jury deliberated for about seven hours before concluding that retaliation was a motivating factor in his firing and the city's treatment violated good faith and fair dealing laws.

"You got your name back, buddy!" said his attorney, Ray Brown, standing in the courtroom.

"That's what I wanted," Henry said.

In a prepared statement, Anchorage city attorney Rebecca Windt-Pearson said the city was disappointed with the verdict and was considering its options.

"Because we are still within the timeframe for a possible appeal, we will only be able to offer limited comment on the underlying details of the case at this time," Pearson said in the statement.

Mayor Ethan Berkowitz also issued a statement saying the Anchorage Police Department was under new leadership. He said the current chief, Justin Doll, and his commanders had a "renewed commitment" to honoring public trust and meeting high standards for police conduct.

But Meg Simonian, another attorney for Henry, faulted Berkowitz and the current administration for what she described as "scorched-earth litigation" over the three years of the trial. She said the case illustrated how Anchorage's city government has been more concerned with protecting managers over employees.

"They knew what their problems were with this case and they still pushed forward," Simonian said. "It's on Ethan Berkowitz, as far as I'm concerned."

This is the second major court case related to the Anchorage Police Department that the city has lost in recent years. In 2017, a judge ordered the city to pay $2.7 million to two former officers who said they were subjected to racial discrimination and a hostile work environment.