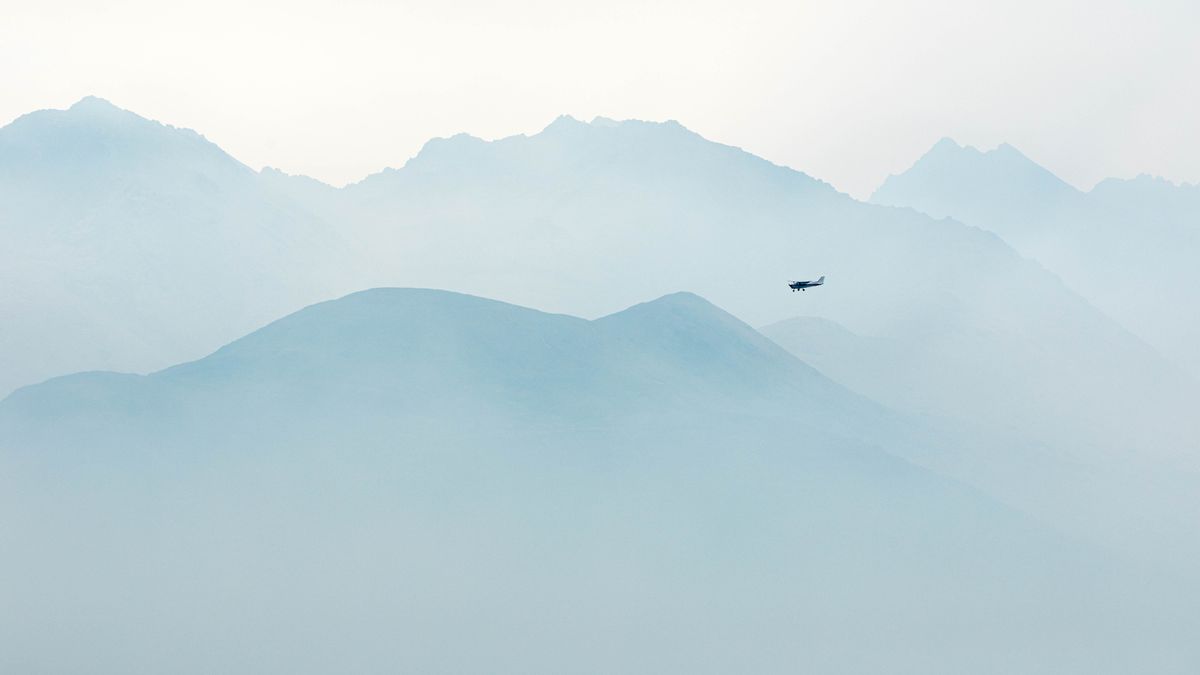 Anchorage residents may see slight easing Tuesday of the wildfire smoke that has been choking the city, but it’s expected to stick around at least through the end of the week, a meteorologist with the National Weather Service said.

Light winds from the west were expected to disperse some smoke but likely won’t blow it away altogether, Kaitlyn O’Brien of the Anchorage NWS office said.

“That should help to allow it to dissipate, but with (wind) being light, it might take a while,” O’Brien said.

Weather patterns aren’t expect to shift until the weekend at the earliest, with winds remaining similarly light and variable until then, she said. The behavior of the fires, which are burning north and south of Anchorage, also plays a large role in the forecast.

Air quality in Anchorage sat at “unhealthy” levels Tuesday, and an air quality advisory issued by the municipality on Monday remained in effect.

“Air pollutants have a greater adverse effect on children, the elderly and individuals with heart or lung ailments,” the advisory said. “Those who are especially sensitive to air pollution are advised to remain indoors whenever concentrations are forecast to reach or exceed levels considered unhealthy for sensitive groups (i.e. an AQI value exceeding 100).”

Everyone, even those not normally sensitive to air pollution, was urged to refrain from strenuous outdoor activity while the advisory is in place.

The AQI, or Air Quality Index, in Anchorage was 177 on Tuesday, according to the Alaska Division of Air Quality. Measurements of 50 and below are considered “good.”

The Anchorage School District canceled all outdoor athletic practices and competitions on Tuesday, according to Alan Brown, a spokesman for the district.

The district will monitor the air quality daily and alert schools by midday if any district-wide changes need to be made to outdoor activities, Brown said.