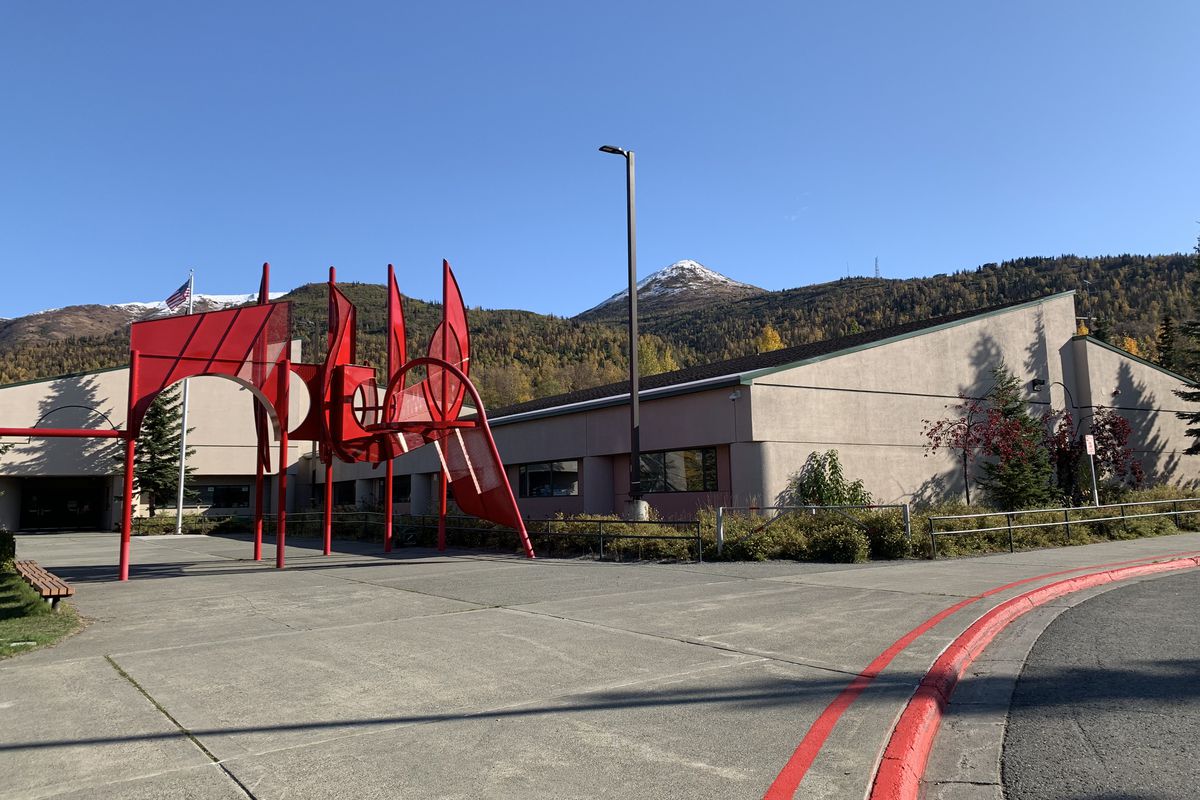 A boy brought a loaded handgun and knife to Fire Lake Elementary School in Eagle River on Thursday, according to the Anchorage School District and police.

Students riding the bus to school in the morning saw the weapons in the boy’s backpack and reported what they saw to their teacher at the beginning of the school day, the district said in a statement. The student who brought the weapons to school was taken to the office, and the knife and loaded gun were found when the backpack was inspected, according to the district.

The handgun did not go off and nobody was hurt. A school resource officer from the Anchorage Police Department responded around 10:25 a.m., according to police, and APD and the school district are investigating the incident. Police said no arrests have been made, and neither APD nor the school district have released the name of the student involved.

About 400 students are enrolled at Fire Lake Elementary. Staff at the school Thursday said they were unable to comment about the incident.

Counselors and school psychologists will be at the school Friday to support students and staff, said district spokesman Alan Brown.

Superintendent Deena Bishop thanked staff for their quick response Thursday and applauded the actions of the students who alerted their teacher.

“Their actions are a perfect example of what we teach kids throughout our District to keep us all safe — if you see something, say something,” Bishop said in the statement.

In February, a loaded handgun was found in a student’s backpack at Rogers Park Elementary School in Anchorage.

According to Anchorage School Board policy, the board “shall expel any student who brings a firearm to school” for at least one calendar year.