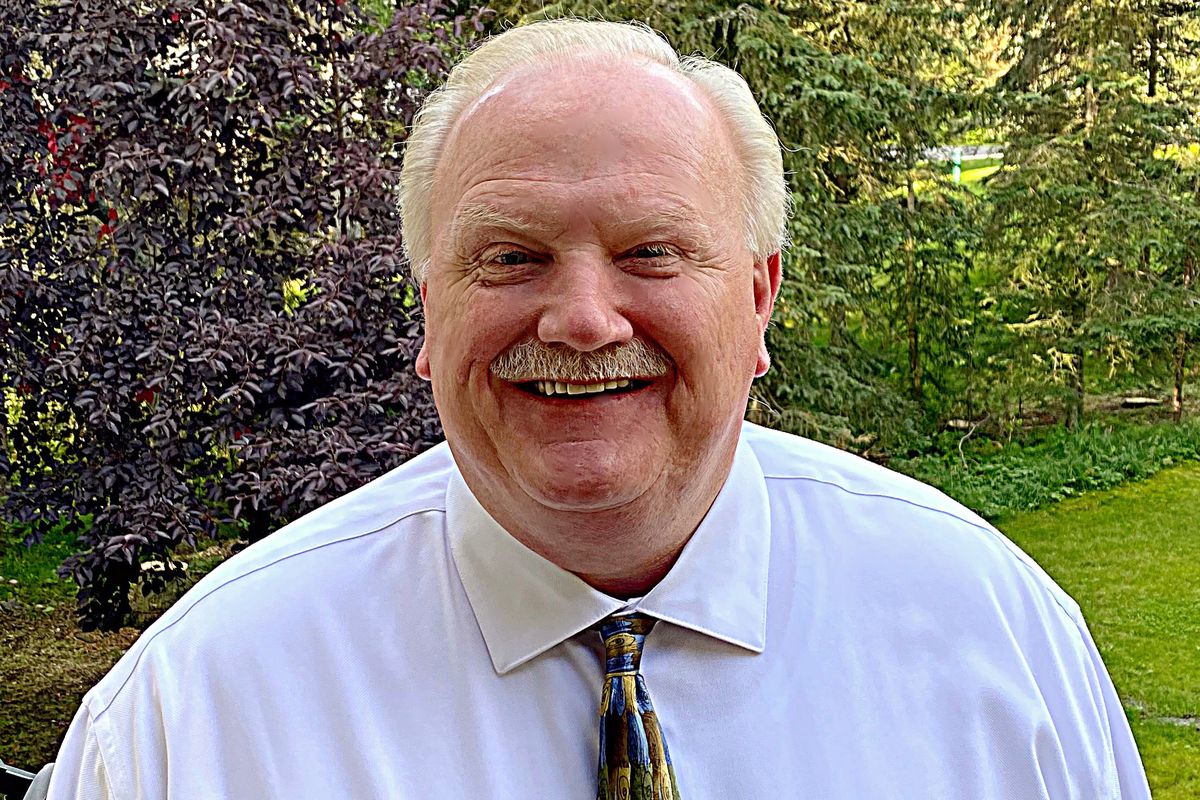 Another candidate has joined the already-crowded race to be Anchorage’s next mayor.

Mike Robbins, a businessman and Republican House District 26 Chairman, filed his letter of intent with the state Thursday. According to his campaign website, Robbins is a longtime fiscal conservative Republican who has lived in Anchorage for nearly 45 years.

Nine candidates have now filed for the office, which will be decided in an April 6 election. Two other candidates filed a letter of intent to run in the Anchorage election, but did not say what office they are seeking. Mayor Ethan Berkowitz has termed out and cannot seek reelection.

In a written statement announcing his candidacy, Robbins is described as a “faith-centered, pro-law-enforcement, pro-business, pro-military, pro-people candidate who will work tirelessly to bring Anchorage back into prosperity.”

“Our city is in dire straits,” Robbins said in the release. “A government and its leadership shouldn’t ask for forgiveness, but rather for permission from its citizenry. It’s time Anchorage residents are put first.”

The 2021 run is Robbins’ first attempt at public office.